Holden drives out as students move in

HOLDEN may no longer exist as a new-car brand but its name will forever be remembered as the site of a new university campus within Australia’s largest urban renewal area.

The Fishermans Bend NEIC (National Employment and Innovation Cluster) is a $179.4 million redevelopment of a total $1 billion project that will be part of the University of Melbourne and located on the General Motors Holden (GMH) site.

The site was chosen by the government to become the nation’s leading precinct for advanced manufacturing, design, engineering and technology excellence and attract innovators and entrepreneurs that it said would be critical to the state’s economy in the 21st century.

It is planned to have more than 1000 new engineering and IT students and academics collaborating with industry leaders in cutting edge fields.

The NEIC is expected to open in the mid-2020s and cover seven hectares of the former GMH property that was bought by the Victorian Government in 2016 as the car-maker began its withdrawal from local manufacturing.

The campus will allow the Melbourne university to undertake large-scale research and innovation – including wind and water tunnels, electric vehicle and engine propulsion testing – that cannot be done at its Parkville campus. 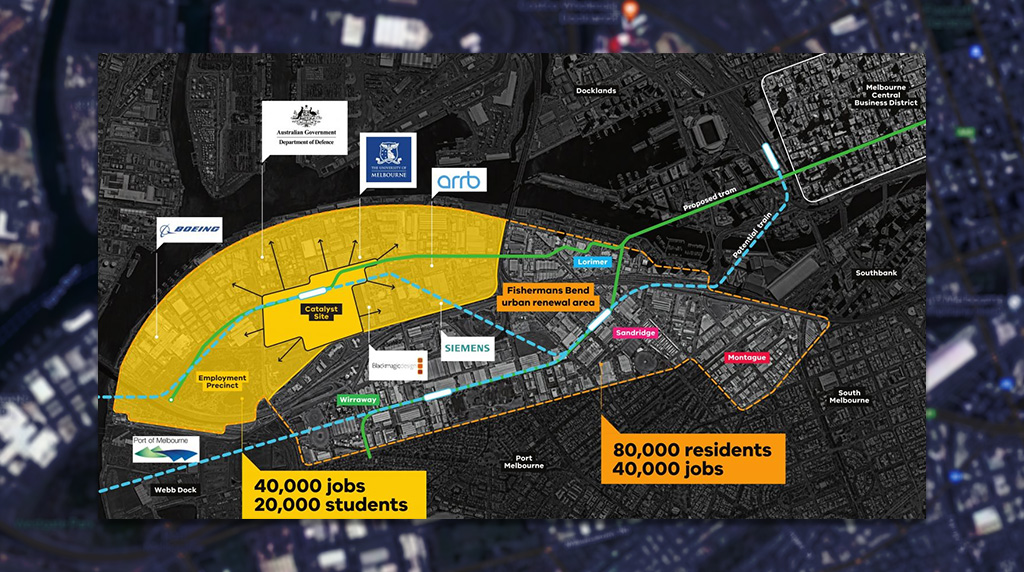 The University of Melbourne has already secured its first major new tenant and said there will be more opportunities to secure world leading companies, research institutes and budding entrepreneurs.

It will be expanded to include a public art trail along the bike path and the creation of a hub to host events and activities, and support an infrastructure that includes sensors, smart poles and technology that integrates with art.

“This enabling infrastructure will provide support for existing businesses in the precinct including Boeing, Siemens, Blackmagic Design, the Australian Road Research Board and the Commonwealth’s Defence Science and Technology research facility (that will) improve the accessibility and amenity of the future University of Melbourne School of Engineering and Design campus from day one,” the government said.

“The project is an opportunity to showcase innovation, from the materials used in the construction of the bike path to the trial of different plant species and deployment of digital technologies.

“As a trial project it presents a unique opportunity to do things a little differently, and in doing so, honour and celebrate the legacy of innovation and creativity in Fishermans Bend.” 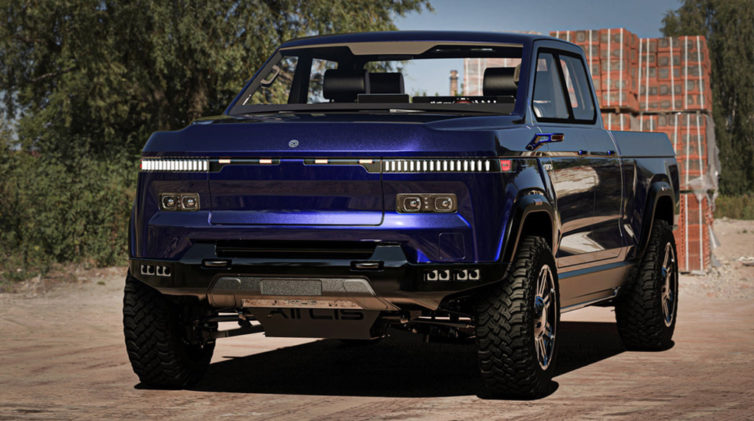