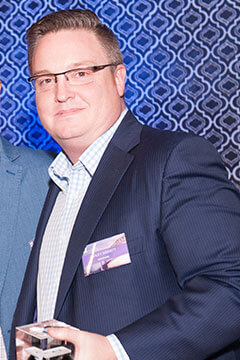 GM HOLDEN executive director of human resources, Ashley Winnett, is one of four HR professionals in the Asia-Pacific region to receive a LinkedIn Conscious Business Leadership Award this year.

The first Australian to win an award in the program, which is now in its second year, Mr Winnett took out the ‘Management Maestro’ category which includes maintaining a strong working culture in the face of corporate challenges – such as Holden’s decision to end local manufacturing and transition to a national sales company next year.

“Whilst the last couple of years have been immensely challenging on an emotional level, we are excited about assisting our people and the business transition from a design, manufacture and sales past to a future which includes a world-class design studio and amazing national sales organisation,” Mr Winnett said.

In acknowledging the work of the HR team at Holden, Mr Winnett also said: “Our team’s mission is both selfless and clear – support our employees to successfully transition to life outside of Holden whilst building a new Holden which honours the legacy of those that could not continue on our amazing corporate journey to be Australia’s best automotive company.” 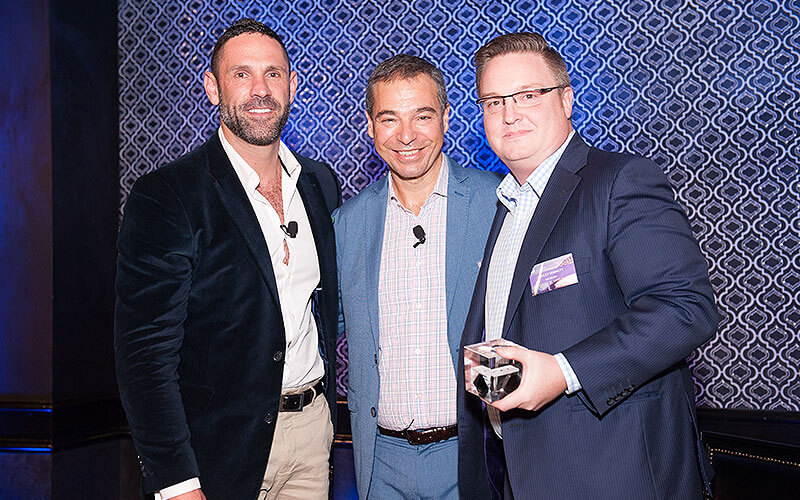 Management Maestro: Ashley Winnett’s role in helping the company and its employees transition from a local manufacturer to a national sales company was clearly a key factor in the Asia-Pacific leadership award.

According to LinkedIn Corporation, which will soon become a subsidiary of Microsoft in a massive $US26.2 billion ($A35.5b) takeover deal announced earlier this week, the Conscious Business Leadership Awards aim to recognise HR leaders “who demonstrate that being a true leader involves being mindful of building and managing an environment of trust, integrity and openness – thereby encouraging employees and colleagues to be well-rounded, grounded individuals”.

‘Management Maestro’ is one of four award categories. The others are: ‘Talent Magnet’, ‘Culture Champion’ and ‘Loyalty Advocate’.

He was appointed executive director of human resources in 2012 and became a member of the board in 2014. 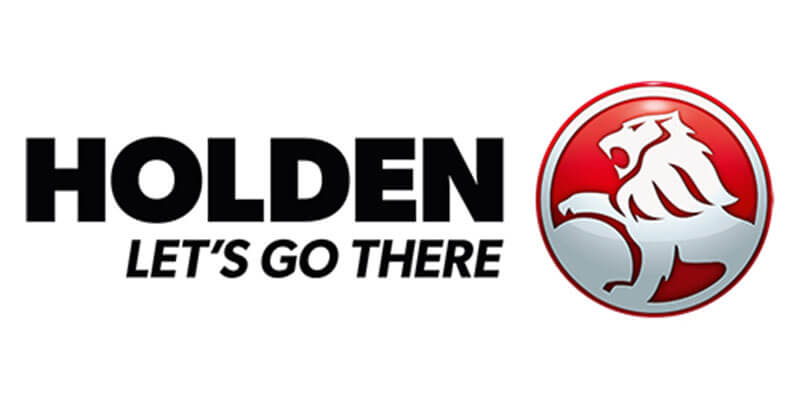