VICTORIAN dealers have again dominated GM Holden’s ‘Grand Masters’ program, with no fewer than 15 retailers in the mainland southern state receiving an award for their performance in 2017.

Thirty-two dealerships are recognised annually in the Grand Masters incentive scheme, which divides the network into six groups based on sales volume.

Only two dealers from New South Wales received an award this time around, along with one from Tasmania, three from Western Australia, five from South Australia and, in a state that has traditionally performed well in this program, six from Queensland.

At a presentation event this month, Holden chairman and managing director Mark Bernhard paid tribute to the winning dealers and thanked the broader network for its “ongoing commitment” during what he acknowledged was “a time of great change”. 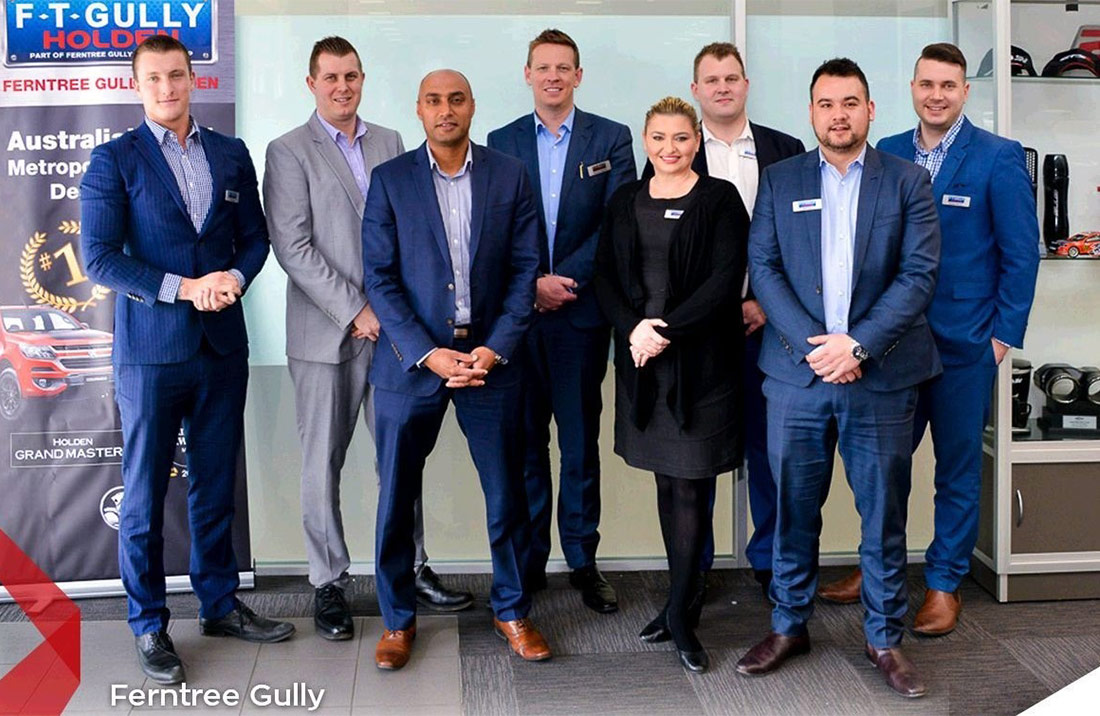 Holden heartland: Andrew Holbrook (centre) with members of the Ferntree Gully Holden team, who have retained their status as the lion brand’s number-one metropolitan dealership.

As well as closing its manufacturing operations last October and transitioning to a national sales company, Holden reduced the size of its retail network at the end of last year to around 200 outlets by taking back the franchises of about 30 dealerships.

The company and its representatives are also under pressure as Holden’s sales have fallen 22.5 per cent to the end of April this year (for a market share of 5.4 per cent, down from 7.2) and as key vehicles – including its three core model lines in the Equinox SUV, ZB Commodore liftback/wagon and Colorado ute – perform below management expectations.

In a statement, Mr Bernhard said: “I’m proud to recognise these exceptional dealers for their stellar performance throughout 2017. Each of them has gone the extra mile for their customers.

“These dealers have shown impressive performance across their businesses, and are valued members of the Holden family. They deserve congratulations for their hard work over the past year, that has seen them deliver exciting new products, offers and exceptional service to our customers, in a time of great change in our company.

“I thank the Grand Masters dealers – and all of our dealers – for their ongoing commitment.”

Holden’s recently appointed marketing director Kristian Aquilina added: “As the face of Holden, dealerships represent our brand each and every day with our customers.

“These winning dealers, in particular, have demonstrated their commitment to making every customer’s experience with Holden a special one.”

To reach Grand Master status, Holden says its dealers must “consistently deliver outstanding customer service, as well as sales excellence, aftersales delivery, training and other quality measures across all areas of the business”.

The other two winning dealers from the west were Tim Redknap (Rockingham Holden) and Peter Delli-Benedetti (Shacks Holden, Fremantle), Tasmania’s top dealer was Campbell York from Motors Hobart, and the other standout dealer from NSW was Richard Braid from Wagga Motors. 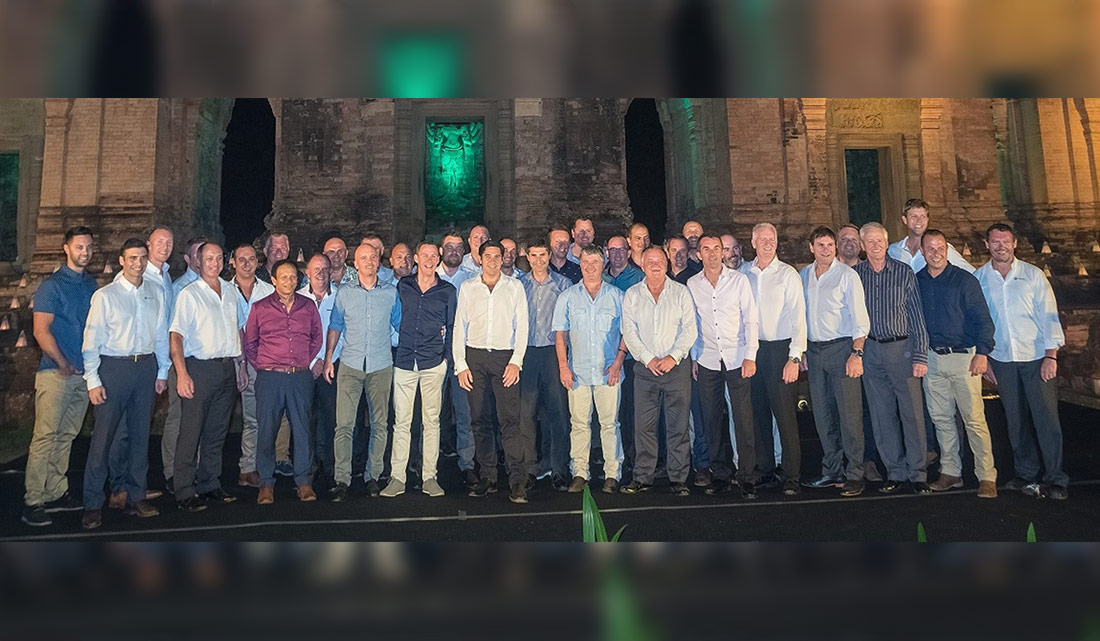