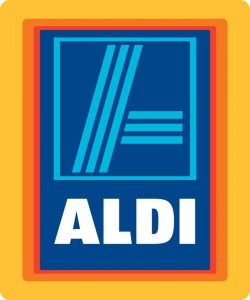 A FORMER top-performing Holden dealership in the affluent eastern suburbs of Melbourne has been lost to the retail car industry with its sale to the German supermarket giant Aldi.

The sale follows the closure of Penfold Holden last year after the Johnstone family and Holden were not able to agree on the most appropriate premises to continue representing the Holden brand in Burwood.

The family told GoAutoNews Premium at the time that it had “reluctantly” handed back the franchise to GM because it was unable to reach agreement on a plan to downsize the Holden dealership to meet current sales expectations.

While the parties ended their almost 30-year association on good terms, the move has resulted in the sale of the land and Holden and the industry have lost a valuable automotive retail asset.

The sale will be settled within weeks.

Aldi has confirmed the purchase and said the new store location in Burwood would complement existing sites at Box Hill South and Burwood One Shopping Centre.

The company said the Burwood site was made possible by the Victorian government’s 2013 planning reforms. The planning application will be lodged with the local council next month. Once approved, construction is expected to take approximately nine months.

The move highlights long-standing warnings from industry analysts that car companies are at risk of losing representation if their brands are underperforming and dealers are not able to make a business case for keeping open large facilities that are no longer in line with current sales level that do not justify the investment.

Many dealers with multiple franchises in their portfolio are reviewing the under-performing brands and questioning the wisdom of keeping such businesses running when the remaining brands are driving profitability.

The fear is that unless franchises pay more attention to the profitability of their dealers there will be a steady erosion of auto retail sites which are traditionally hard to replace once the land has been converted to other forms of retailing or offices. 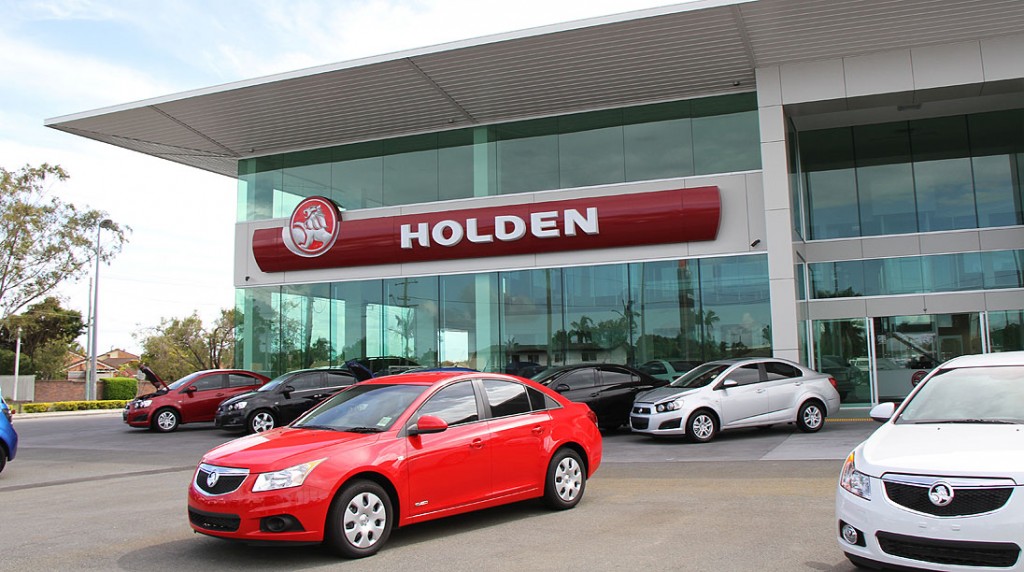 Recently the McCarroll’s Automotive Group handed back its Hyundai franchise in Sydney because the overheads from the rented premises were unsustainable against current returns.

The closure and sale of the Penfold Holden dealership followed discussions with GM about the future of the site which was geared for 20 per cent market share rather than the nine per cent mark that Holden now hovers around today.

In addition, the demographics of the market area were rapidly moving more upmarket and away from Holden’s traditional buyers.

Holden share at Penfold had dropped to the point where the brand was only sixth in the retailer’s sales stakes in Victoria while sales in the other franchises were climbing.

Greg Johnstone told GoAutoNews Premium that continuing to run the Holden franchise in the current premises was “really not sustainable – we could not make it work”.

Penfold Motors retains Mazda, Audi and Volkswagen franchises. The company handed back the Mitsubishi franchise in 2012 and operates a faststock-turn used-car operation from that site.

GM Holden director of communications Sean Poppitt told GoAuto last year that there was hope that Penfolds and Holden could work together again in the future.

“We fully hope that in the future Penfolds will be able to find another site and we will welcome them back into the Holden network,” he said.
Mr Poppitt said that dealers were continuing to invest significantly in the Holden brand, highlighted by a multimillion-dollar new Holden dealership, Alto Holden, in Sydney’s Chatswood. 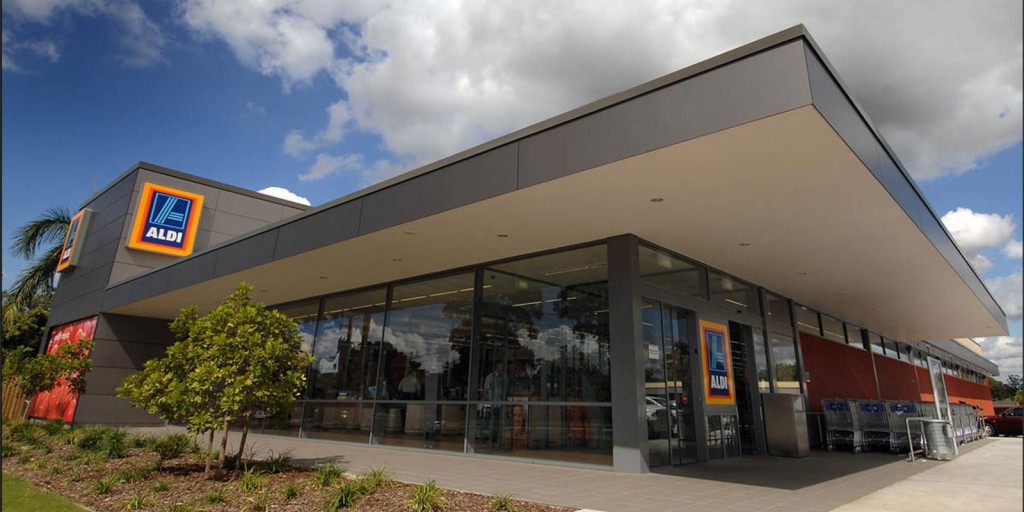