A MOVE by Honda Japan to close down a damages case against it by two former Honda dealers has been rejected by Justice Catherine Button in the Supreme Court of Victoria.

The adverse judgement leaves the way open for an application for a court order for Honda in Japan to produce all relevant documents relating to its decision to move from a franchisee retail model to an agency retail model.

Two former dealers are seeking discovery orders of internal documents relating to the correspondence and decisions made within head office in Japan at the time of lead-up in the move to the agency model and the decision to discontinue the majority of Honda’s metropolitan dealers in Australia.

It is thought that these documents might reveal if Honda Japan already knew at the time it was renewing its Australian dealer agreements that it was going to curtail those dealers agreements before they had run their course.

The most recent judgement related to a hearing held on October 21 in which Honda Japan sought to have dismissed the proceedings brought against it by Brighton Automotive Holdings (trading as Astoria Motors)and Tynan Motors.

Honda Japan, alternatively, sought an order having the proceedings against it permanently stayed. Alternatively it also sought to have set aside an order of Supreme Judicial Registrar Irving made on  April 27, 2021 permitting the applicants to serve an application for preliminary discovery on Honda Motor by email.

In another previous hearing in October, Honda Australia has already been order to produce all relevant documents

In this action, associate Justice Patricia Matthews in the Supreme Court of Victoria handed down a decision in favour of Astoria and Tynan that requires Honda Australia to produce all relevant internal documents relating to its moves to introduce a planned reduction in sales by some 50 per cent and adopt an agency sales model that involved dismissing large numbers of Honda dealers, including Astoria and Tynan, in large metro markets.

The documents are being sought to discover what Honda Australia management knew about such vital fundamental changes to the business model between the brand and its dealers at the time that Honda was renewing dealer agreements (that were subsequently terminated in the move to an agency sales model).

If the discovery documents show that Honda Australia had commenced planning such fundamental changes to its network business model and did not disclose these changes before dealers signed their 2018 agreements, it has the potential to open the way for Astoria and Tynan to move forward to seek damages in the event a court finds that they suffered loss and damage from Honda Australia’s misleading or deceptive conduct and unconscionable conduct in contravention of the Australian Consumer Law.

According to court documents in the case, Astoria/Tynan say that they “believe they may have a right to seek relief against Honda Australia and Honda Japan pursuant … to the Australian Consumer Law (ACL) in respect of contraventions of s18 (misleading and deceptive conduct) and/or s21 (unconscionable conduct) of the ACL”. 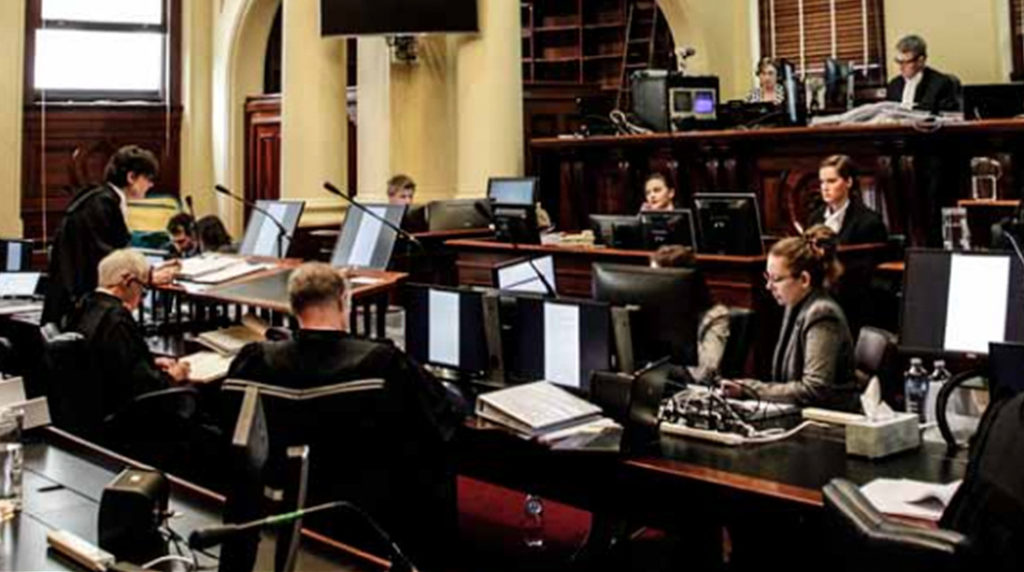