AUSTRALIAN automotive electronics specialist Injectronics is to launch a national battery remanufacturing service for hybrid cars, ensuring a longer life for the cars and a dramatic reduction in batteries sent to landfill.

Melbourne-based Injectronics will bring used hybrid-car batteries back to new and will service workshops – whether dealer or independent – in each state.

The idea isn’t new – there are remanufacturers operating in major EV centres like California and even Australia has some operators – but the nationwide aspect and the relationship with workshops is seen as being vital to maximise recycling and keep hybrids on the road.

It also has federal government support through the Automotive Innovation Lab Access Grants program, part of the government’s $100 million Advanced Manufacturing Fund that aims to prevent batteries and their toxic materials from being discarded into landfill.

“This is a true circular economy where something has more than one life,” he said.

“The project puts an end to the single-use nature of hybrid batteries, is environmentally friendly and will save hybrid vehicle owners a considerable sum when their battery fails.” 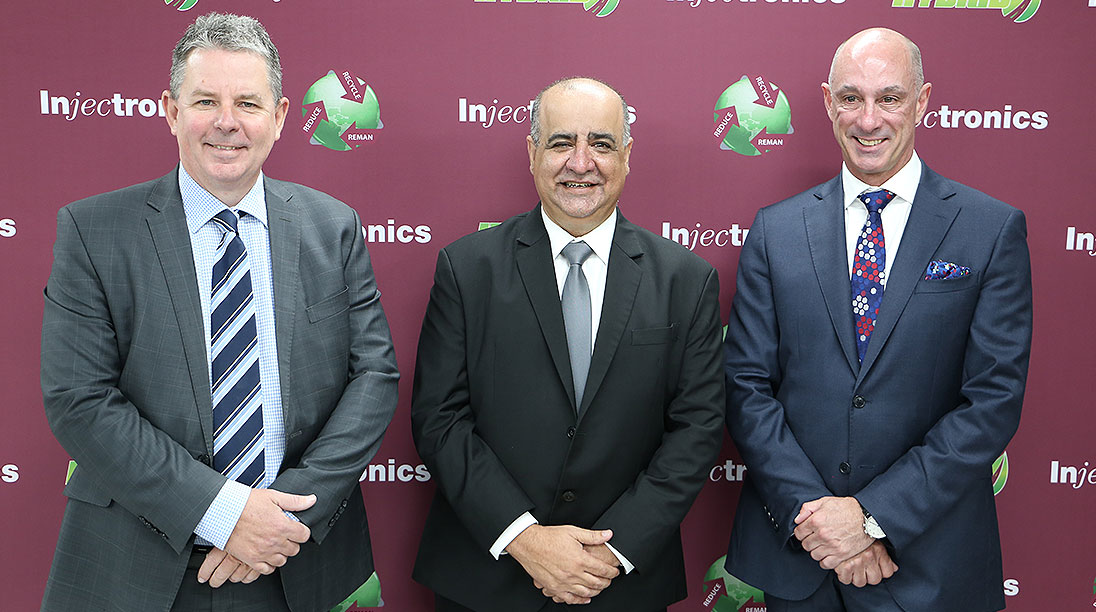 “Currently there is no recycling collection facility for these batteries. There are only two options – they are being stored or thrown into landfill and that’s not what anyone wants.”

Mr Ricciuti said the estimated cost benefit to the hybrid-car owner to replace the battery is about 60 to 80 per cent.

“It’s the same with a kid’s toy. When the batteries fail, you don’t discard the toy – you replace the batteries.”

Apart from the cost savings for the consumer, Injectronics is supporting automotive workshops, giving them access to specialist hybrid EV-specific aftermarket products and services by a reputable business.

For vehicle owners it gives a viable alternative to new original equipment battery packs, and enables independent general mechanics to expand their service offering to the emerging hybrid-electric vehicle markets.

The project is expected to start later this year. In preparation for demand, Injectronics is committed to having a bank of remanufactured hybrid battery packs ready for exchange as required.

The batteries will be the nickel metal-hydride (NMH) units used most commonly in most Toyota and Lexus hybrids.

Mr Ricciuti said the next move will be into remanufacturing the more modern battery type, lithium-ion.

“We are definitely moving into lithium-ion by investing into the electric vehicle space, so while the NMH is the first step, we have formulated a program where the next phase will be to look at opportunities in lithium-ion,” he said.

“The challenge we have is that no-one has done it with lithium-ion. Part of that is because it is relatively new. 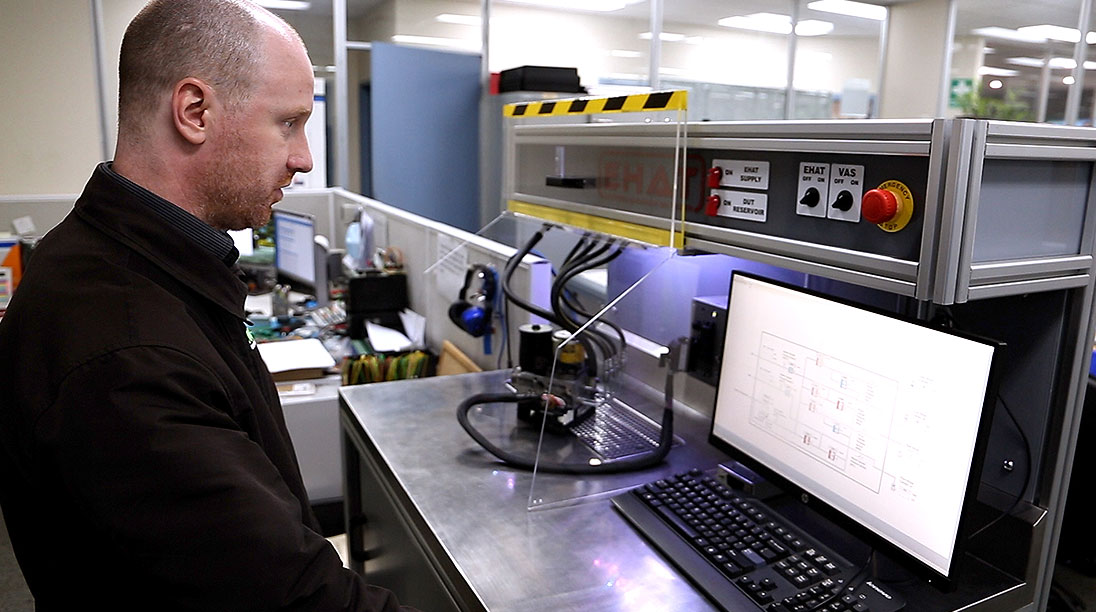 “Most vehicles with lithium-ion batteries don’t need a new one until eight to 10 years of age so in the majority of cases, there’s still a lot of time to go before they need replacement.”

Injectronics is also looking at other uses for the batteries, such as for home or industrial power storage.

“But there is still use in automotive applications for a long time,” he said.

“If the battery can hold up to about 75 per cent of its charge or better, it would be remanufactured back into a vehicle.

“That’s because the battery can still be charged up quickly. If the rate was below that, we could look at other opportunities in the future where a fast charge-up rate was not so important, such as power storage for domestic, commercial or industrial uses.”

“We employ 50 people and we estimate that in about 18 months we will have 10-12 people working on this part of the business, not including those in our facilities in each state,” Mr Ricciuti said.

“We will remanufacture the batteries here and then ship them to the facilities in the other states and they will service the market.”