HYDROGEN Mobility Australia (HMA) has added three new directors to its board – representatives from Siemens, BOC and ITM Power – as the lobby group extends its reach from automotive to the broader hydrogen sector. 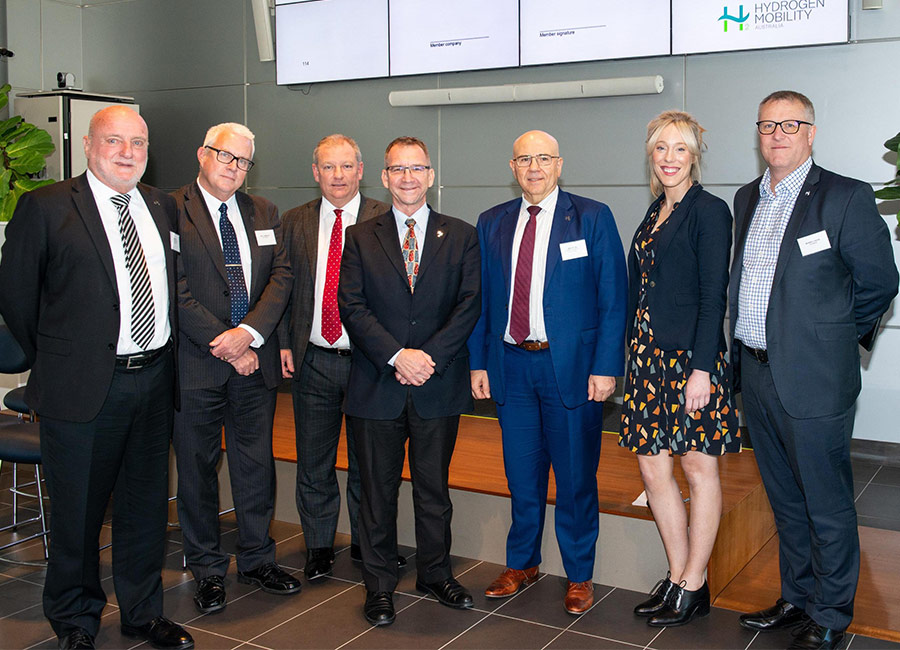 HMA CEO Claire Johnson said the expansion of the board would “bring new expertise, insights and experience, and extend the association’s leadership beyond the automotive sector to new industries in recognition of the growing Australian hydrogen sector”.

HMA also used the AGM to launch a membership drive in support of its objective “to be representative of the hydrogen sector as a whole”.

Membership was previously by invitation only, but, from October 1, will now be offered to “all organisations with interests in hydrogen and who wish to support HMA’s work in policy advocacy and education”.

As well as Toyota, Hyundai and the new additions to the board, current members include Air Liquide, AusNet Services, the Australian Gas Infrastructure group, BP, Caltex, Coregas, Hyster-Yale, Viva Energy and Woodside Energy.

HMA considers hydrogen to be “the ultimate energy carrier that can supply the future clean energy needs of Australia” and, in particular, aims to accelerate the introduction of hydrogen and fuel-cell technologies – including fuel-cell electric vehicles (FCEVs) and a supporting refuelling infrastructure. 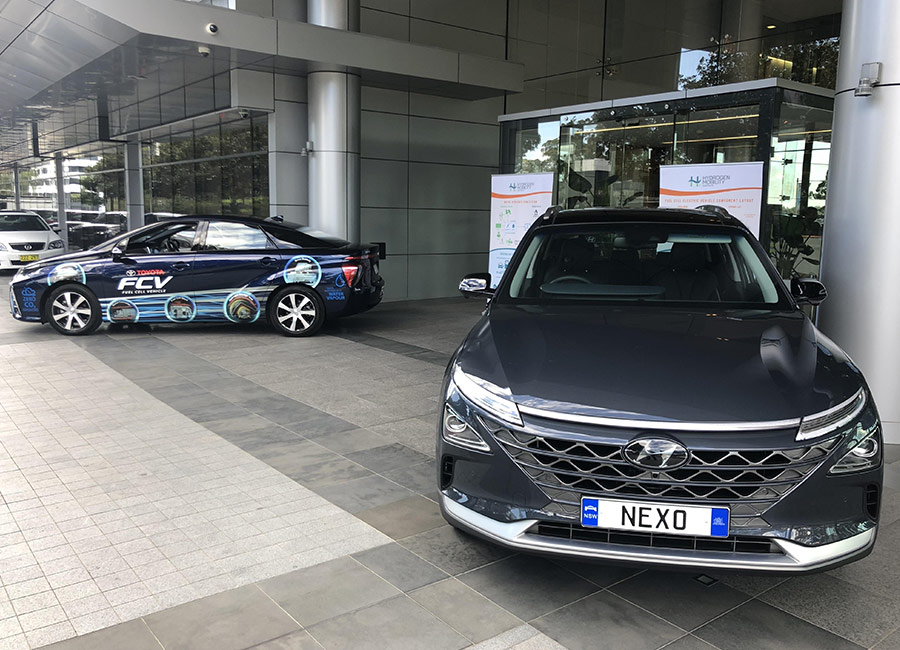 Ms Johnson also used event to urge the public and private sectors to collaborate in order to “jumpstart the industry”.

“Hydrogen applications, including mobility, are being supported by governments globally to meet their climate, energy and economic goals,” she said.

“With Australia a potential supplier of hydrogen to the world, it is imperative of governments at all levels to work with industry to realise the full benefits of this opportunity, including the development of a hydrogen refuelling network across Australia.” 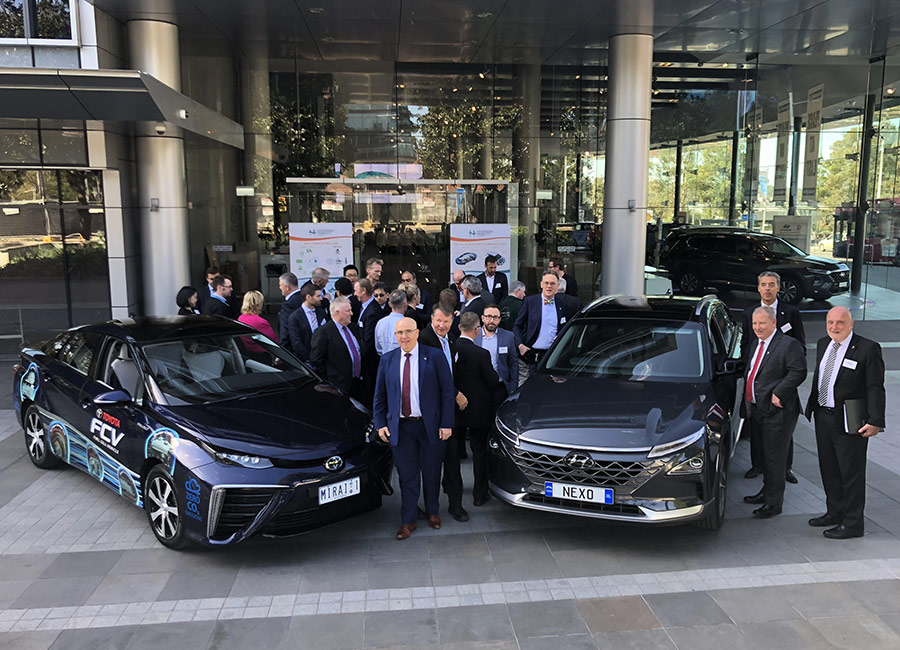