HYDROGEN-FUELLED fuel cell commercial vehicles, including delivery vans and tractors, could be made in Australia from early next year under a plan by a new Australian-based company.

This will then lead on to the local manufacture and sale to private buyers of SUVs like the Snowy (pictured) with a focus on the supply of parts from Australian manufacturers.

Private company H2X Australia has announced it would be based in Port Kembla, employ up to 1500 people and assemble vehicles and commercial fuel-cell products for industries including marine and mining.

It said its first product will be demonstrated by the end of this year and then, early next year around April, it will make fuel-cell products available to the Australian market.

Its CEO and founder, Brendan Norman, told GoAutoNews Premium that despite a belief that Australia was too expensive as a vehicle manufacturing centre, he saw excellent potential in local production.

“The core componentry that we are looking at for the vehicles is coming from the US, Europe, Japan and Korea,” he said.

“All of those countries share the same cost issues as Australia.

“We are going through the process of logistics and ensuring the components are available but we know there is a strong component industry in Australia which has been supporting previous manufacturing businesses.” 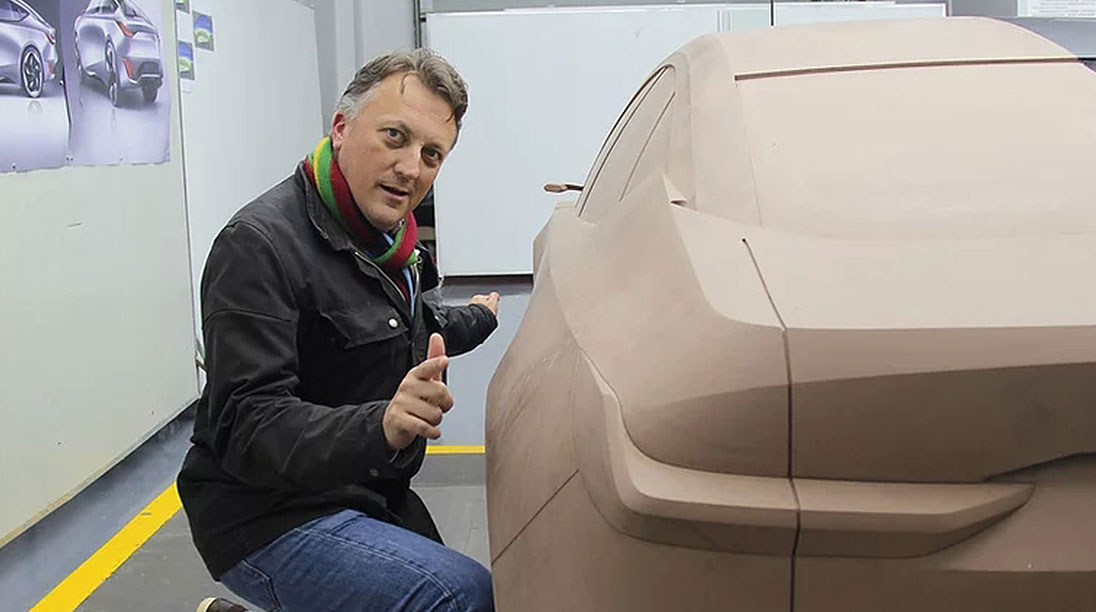 H2X  has this week received publicity after showing images of an SUV dubbed Snowy that is planned to be powered by a hydrogen fuel-cell.

But Mr Norman said the company would first begin with commercial applications and sees potential in delivery vans, trucks and tractors.

“Snowy is certainly a vehicle that we aim to produce but we have to ensure it is the right vehicle for the market and that the infrastructure exists,” he said.

“We intend to start first with a fixed-power application. We are also looking at heavy equipment, such as a tractor which is a great way to decarbonise the farming sector.

“There’s a few areas that we have projects underway. The good thing about the power unit is that it is fairly consistent across different products so it is not too difficult for us to move into new areas.

“For vehicles, we are fitting the fuel-cell system into other chassis that already exist, which makes it easier for us to start out.

“Then we can test the water about how the market is developing. Then we can quickly localise components to make it work.

“We will start on the more heavy-equipment side and then we also plan to have prototypes that have already been developed to move into light vehicles, such as small delivery vehicles.”

Mr Norman said the plans are based on the development of hydrogen infrastructure.

He sees H2X teaming with some customers who need a highly efficient, zero-emission vehicle.

“These are likely to be fleet operators with a back-to-base operation – delivery vans, taxis and so on – so the hydrogen can be set up in one location and 50-100 vehicles can come out of that. That would be a starting point,” he said.

“Gradually we will grow to the point where the general public will have access to these vehicles. Then that platform would be able to support vehicles that will be on sale.

“We have to watch the market and get a feel for where it’s going. The Snowy is a hybrid and can work as an EV as well. There are different ways that it can be made effective.

“Maybe it will start as an EV and then we can use hydrogen to give it a longer range.

“We are certainly looking at the long term with this vehicle. It could be made earlier than we anticipate if we see demand in the market. There may be some commercial applications for this vehicle, as well.”

“Because of this chassis design, we see it as being capable of being made in Australia,” he said.

“The idea is to have this made as much as possible in Australia. There are new ways of manufacturing, especially with the new electric vehicles, which make it a lot easier (than traditional production lines) to set up a manufacturing facility.

“Where we can save costs is in the transportation of all of the different materials. So if we can get the components located in Australia as well – and we have a very intensive program to do that – then logistically there are big benefits.

“As long as we can come up with the right approach in manufacturing – and there are challenges there – then because it doesn’t have that whole welding-based production model, it has a lot of opportunities over conventional vehicle manufacturing.”

Mr Norman would not elaborate on the production process and said he was unable to reveal all the details. He said it doesn’t involve welding and is a combination of aluminium and steel.

Mr Norman said H2X had not applied for government assistance and did not have a company behind it that provides vehicles for the business.

“We are independent. We will be buying chassis from other vehicle makers, not from China, to build on,” he said.

“We will build on that in Australia with the body and powertrain. There are many bodybuilders in Australia that we are working with so we can support their business.

“We want to work with what’s available in Australia with industries that are in a similar position to us because there’s a lot of capability already here.

“We have discussed sourcing with businesses including with Hyundai. There’s very good alignment between hydrogen producers and vehicle manufacturers in Australia because we all know that the more products are out there the better it is for everyone.

“It’s not that difficult as it may seem to build a business as long as we have a co-operative with the partners. We really want to be collaborative more than anything else which we think is the best way to go in Australia.”

Mr Norman said H2X is basing itself in Port Kembla because the company had an investment partner (Ken Mathews) in the area who is involved in a proposed hydrogen plant.

He said the area provided an excellent opportunity because it was near access to hydrogen as well as having a pool of skilled workers.

He said the Port Kembla facility could provide jobs for 1500 people but could grow to as many as 5000 over five years.