Hyundai Motorsport has a new president

By Neil Dowling on 16th May 2022 Personnel Articles Hyundai

HYUNDAI Motorsport has announced a change to its senior management, with Korean national Sean (Seon-Pyung) Kim taking over the role of company president, based in the town of Alzenau Germany.

Mr Kim replaces Scott Noh who will take up a new position at Hyundai Motor Company in Korea. His four years as the president of Hyundai Motorsport is part of a standard rotation of senior management within the global Hyundai organisation.

Mr Noh said: “It has been a great opportunity and experience to be able to work with Hyundai Motorsport, a strong team of people with whom I have shared many memorable moments.

“It has been an honour to lead this team to two manufacturer titles in WRC, and I head back to Korea, as part of a planned move, for a new challenge with happy memories of my time in Alzenau.”

Mr Kim’s appointment as president in Hyundai Motorsport’s 10th year will see him manage the ongoing WRC activities in which hybrid technology has come to the forefront. He will also manage renewed programs in ETCR, WTCR and Customer Racing.

Having worked within Hyundai since 2000, Mr Kim brings more than two decades of experience in platform and vehicle development to Hyundai Motorsport.

Career highlights so far include four years spent as part of the WRC vehicle development team ahead of Hyundai Motorsport’s debut in the series, and five years at the High Performance Vehicle Development Centre in Namyang.

He spent 10 years working on the rear-wheel-drive platform design for Genesis Development before moving into WRC Prototype Vehicle Development, a role that helped prepare for the establishment of Hyundai Motorsport.

In 2014, he moved into the High Performance Vehicle Development Centre in Namyang, where he supported production of the Hyundai i30 N, i30 Fastback N and Veloster N vehicles until 2019.

For the past three years, he has focused on vehicle architecture for functional concept development.

Mr Kim said: “I am delighted to take over the role of president at Hyundai Motorsport from Scott and to continue the work that he has so successfully overseen for the past four years.

“I was fortunate to work on vehicle development in preparation for our WRC entry back in 2014, so I have watched the company go from strength to strength over the years.

“These are exciting times for the Hyundai brand, with hybrid technology in WRC and electric racing in ETCR creating a relevant technology transfer between our motorsport and high-performance passenger cars.” 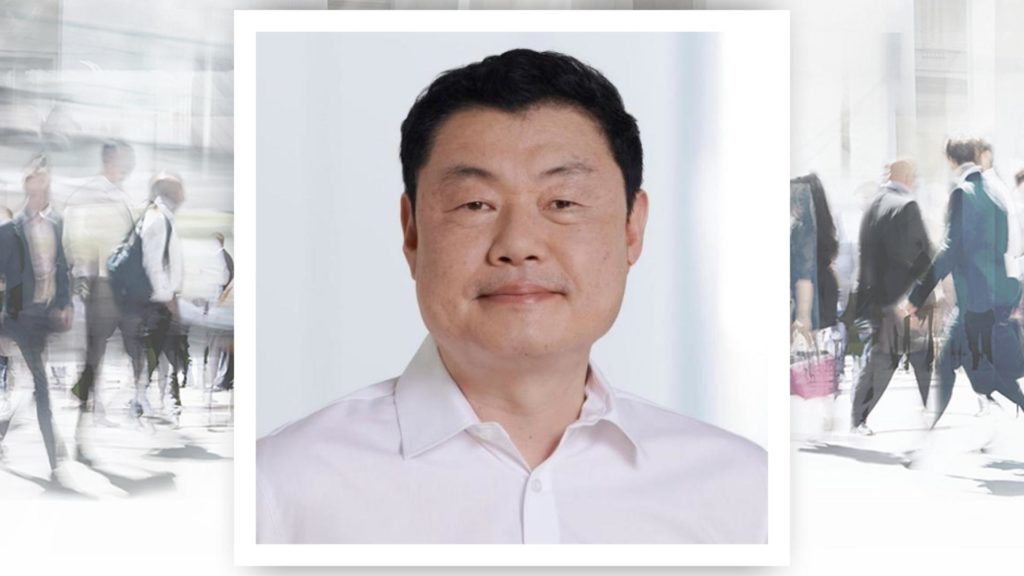