HYUNDAI will launch its first electrified model, the Ioniq, into New Zealand in February, racing ahead of its expected Australian release by about 10 months.

New Zealand will get the hatchback in its three powertrain variants – hybrid, full electric (EV) and plug-in hybrid (PHEV) – starting with the cheapest model, the EV, priced from $NZ59,990 ($A57,348).

The Ioniq, promoted as the world’s first car offered in the three separate drivetrains, will enter the country first as an EV and then later during the year as the Hybrid, then the PHEV. 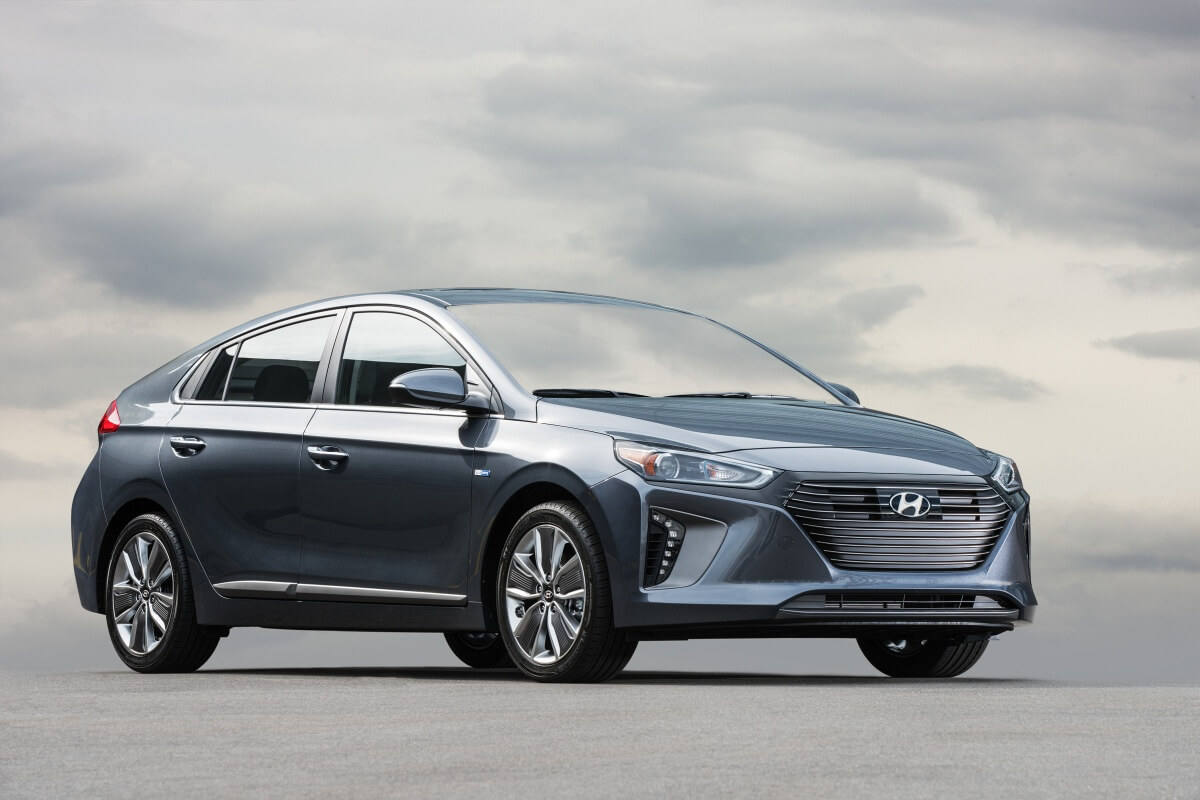 There is no timetable for Australia, although Hyundai Motor Company Australia public relations manager, Guido Schenken, said that if it does arrive in 2017 it will be late in the year.

“If we do launch the Ioniq, it will first be the Hybrid and then, later, the PHEV,” he said.

“We are yet to make a decision about the EV as we see the Hybrid as being more suited to the Australian market.”

Mr Schenken said it was too early to discuss prices and models. 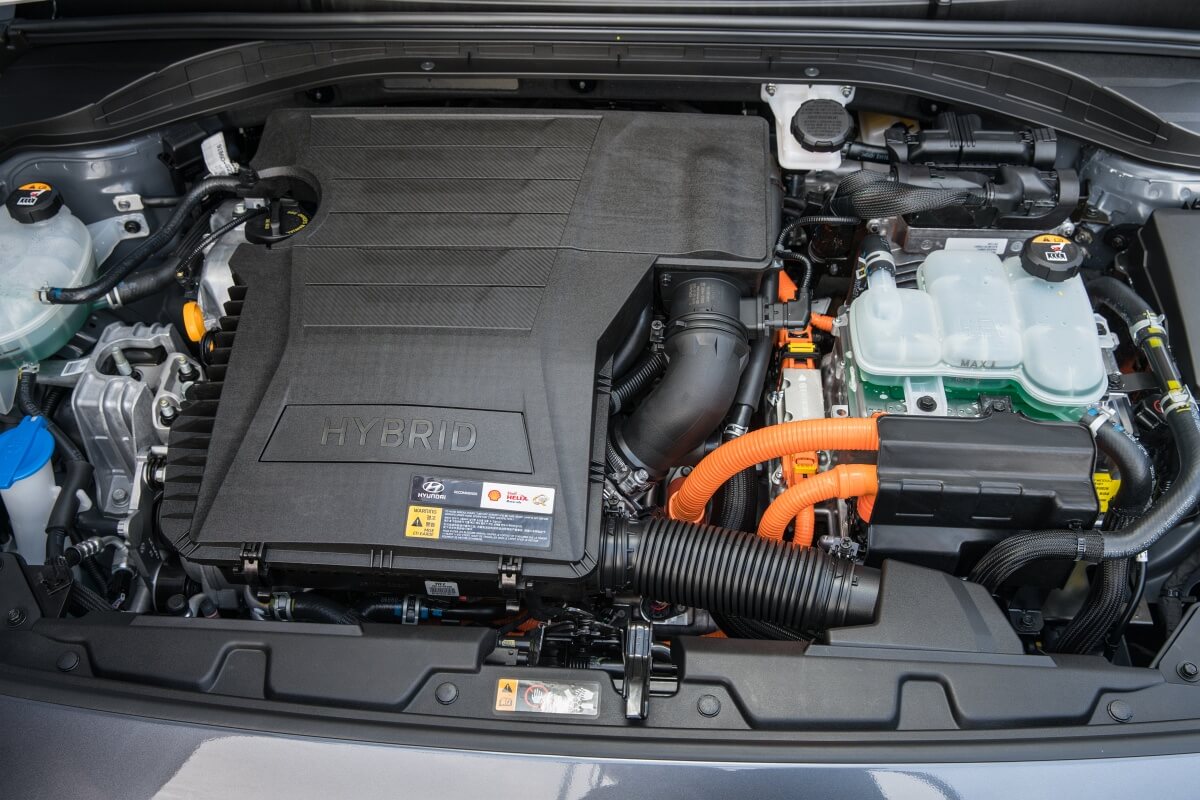 Asked if HMCA would develop a charging station infrastructure, its public relations general manager Bill Thomas said: “We are a car company, not an infrastructure company”.

“So if organisations or individuals need to install chargers then it will be down to them to provide that support for their vehicles,” he said.

“A back-to-base fleet operation for a high-tech company or forward-looking state or local government would seem to be a great candidate for the all-electric Ioniq.

“We believe the car has plenty of appeal in its design and performance. It has been reviewed very positively overseas but we need to make sure the business case is solid before moving forward. We haven’t made a decision as yet.”

The Ioniq EV bound for NZ has an 88kW/295Nm electric motor and a 98kWh lithium-ion polymer battery.

Hyundai Motors New Zealand said the range of the EV was estimated at up to 225km, but it would issue a more accurate figure when it completes local testing.

The car has a three-year or 100,000km warranty and a 10-year warranty on the battery. HMNZ said it would charge in five hours using a single-phase wall charger or 10-12 hours at home from an eight-amp power source.

The NZ specification for the EV includes an eight-inch touchscreen with Apple CarPlay and Android Auto and a wireless smartphone charger on the dash. 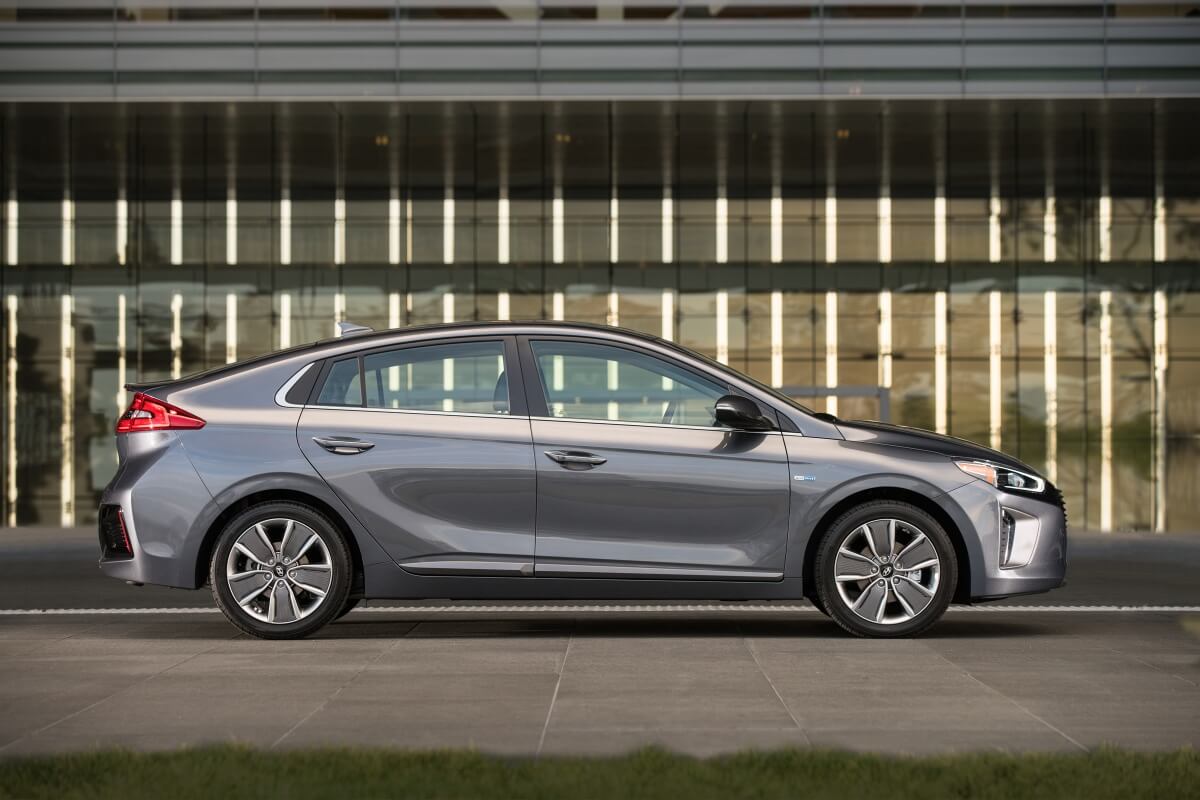 The Ioniq Hybrid and Ioniq PHEV have a 1.6-litre 77kW/147Nm petrol engine mated to a 32kW/170Nm electric motor for a combination of 103.6kW/265Nm (outputs are not cumulative because they arrive at different rpm).

Both variants use a six-speed dual-clutch gearbox – in contrast to most hybrids that use a continuously-variable transmission.

Each has a lithium-ion polymer battery under the rear seat with the Hybrid rated at 1.56kWh and the PHEV at 8.9kWh.

Hyundai claims the Hybrid has a top speed of 185km/h and a fuel consumption of 3.4 litres per 100 kilometres with a CO2 output of 79 grams per kilometre. 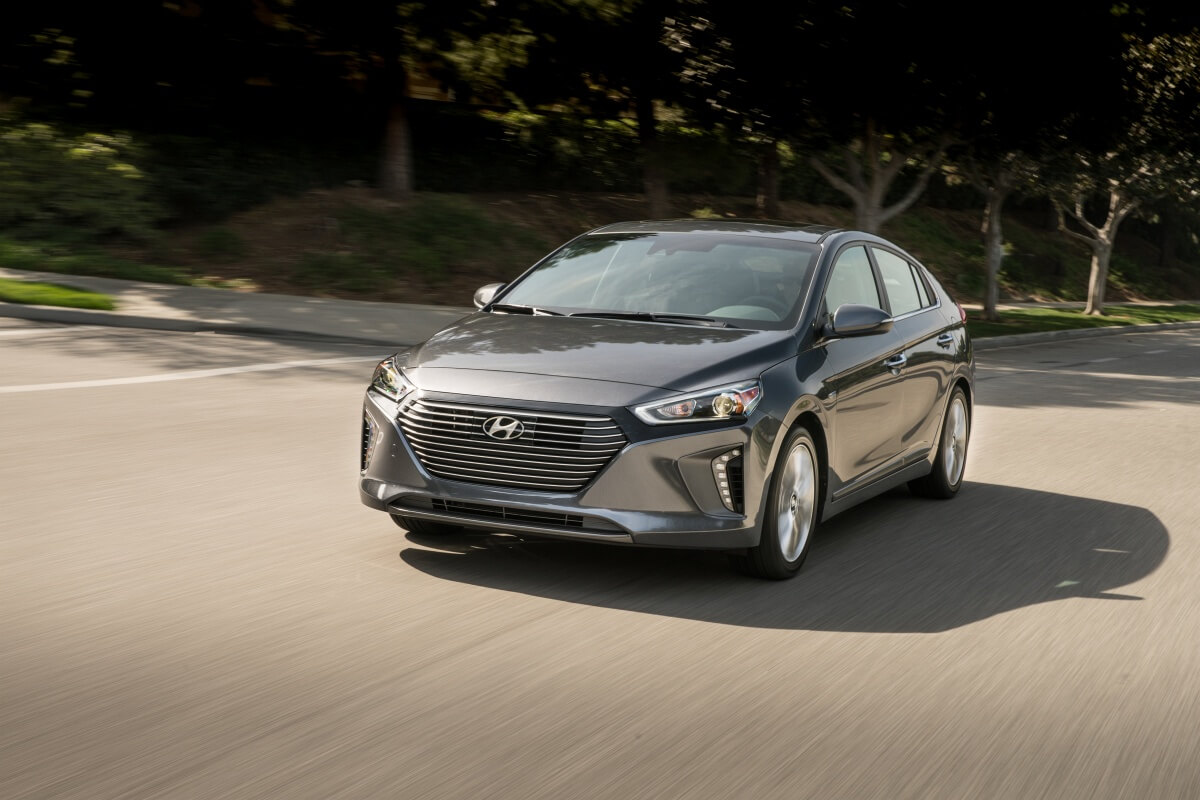 The PHEV version has an electric-only range of up to 50km. It has a 45kW electric motor and CO2 emissions of 32g/km, equivalent to about 1.4L/100km.

HMNZ has asked prospective buyers to register their interest in inspecting the car and booking a test drive before the launch.

Hyundai’s move into alternative-fuel vehicles dates back to the 1980s in Korea but is only just starting to seep into global markets. More recently it made its first fuel-cell electric vehicle in 2005, it started mass production in 2013 and sells into Korea, the US and Europe.

In August, Hyundai announced the contract to supply 20 fuel-cell vehicles to the ACT government for the Renewable Transport Fuels Test Bed program. The cars, which are a next-generation model, will be delivered in 2018.

The $23 million program will source non-fossil fuel, renewable energy from the ACT’s Hornsdale Wind Farm Stage 3 that includes a hydrogen refueler. At full capacity, the refueler can provide fuel-grade hydrogen gas for more than 1000 zero-emission fuel-cell electric vehicles travelling an average of 14,000km a year. 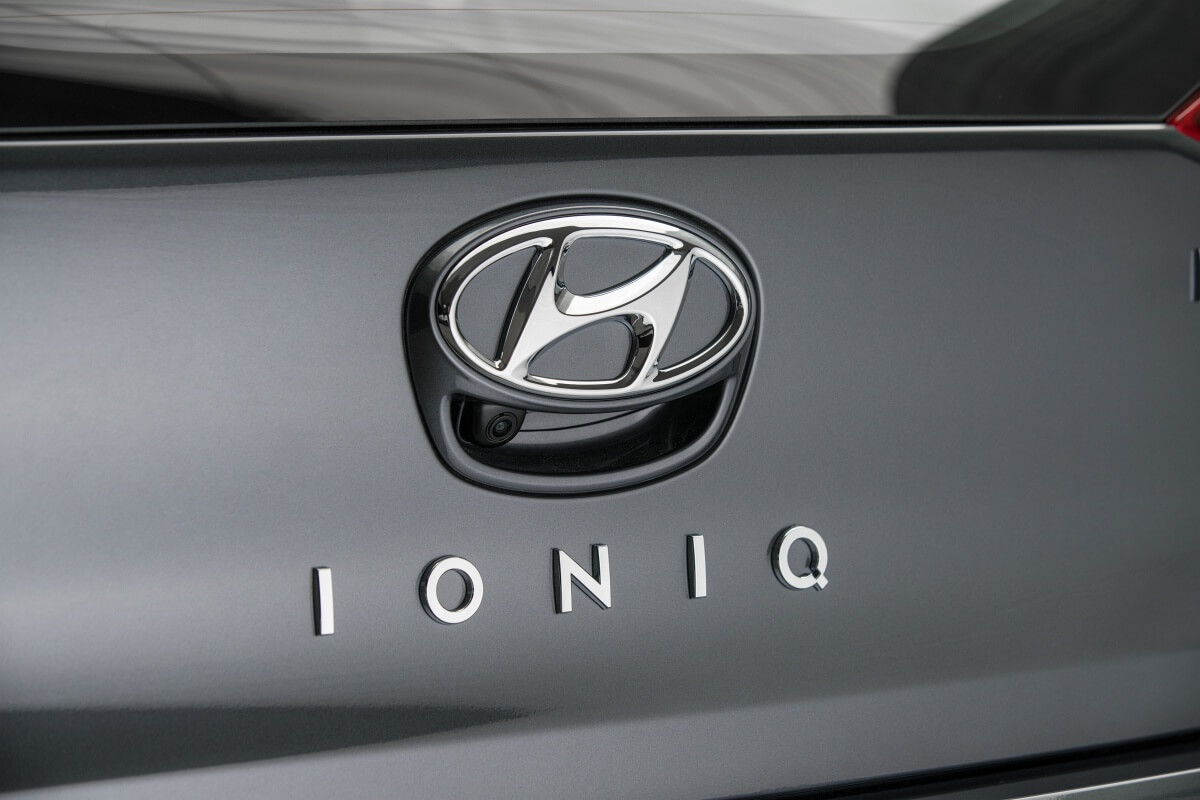