AUSTRALIA’S slumping motorcycle sales have claimed a victim, with the Indian brand reducing its sales outlets and its parent company Polaris announcing a restructuring of its operations.

Polaris, which introduced Indian to Australia and New Zealand in 2008, said it will progressively close its four factory-owned stores in Melbourne, Sydney, Perth and Brisbane through this year, leaving independent dealers to continue supporting the US-made brand.

The sole New Zealand outlet in Christchurch is not affected as it is already independent.

Australian motorcycle news outlet mcnews.com.au reported that Polaris managing director for Australia and NZ, Alan Collins, said Indian customers “should not fear that their chosen brand faces financial difficulties that could potentially leave them in the lurch”.

He said the company planned to double the size of its business over the next two years with independent dealerships.

Indian sold 803 motorcycles in Australia in 2019, a 3.9 per cent fall compared with 2018 in a market that was down 6.1 per cent. Rival Harley-Davidson fell 7.9 per cent but its sales were more than eight times that of Indian, at 6462 units. Indian sales were also less than half that of Triumph.

The closure of the Indian company-owned shops follows the sudden end of production for Polaris’ other street-bike brand, Victory, which opened in Australia in 2008 and closed in January 2017.

Polaris bought Victory in 2011 when the brand was kicking a lot of goals. Australia was the brand’s biggest market by volume outside of North America from 2009 to 2017.

Indian Motorcycles is only a small part of the Polaris operation in Australia. It is the Australian sales market leader for ATV and SxS (side-by-side) vehicles, and in 2019 sold 5119 4WD vehicles.

The Australian market fell across all sectors except scooters. The most popular motorcycle for 2019 was the Honda CRF50F, the 50cc child’s bike.

Sales were down in a similar trend to the car industry and were seen to be at odds with Australia’s record-low interest rates and low unemployment rate.

But negatives were consumer caution on spending that affected discretionary purchases such as motorcycles, compounded by the usually reliable buyers in the regional areas. Drought-affected farmers stopped updating their vehicles – including ATVs and farm bikes – to push the overall market down. 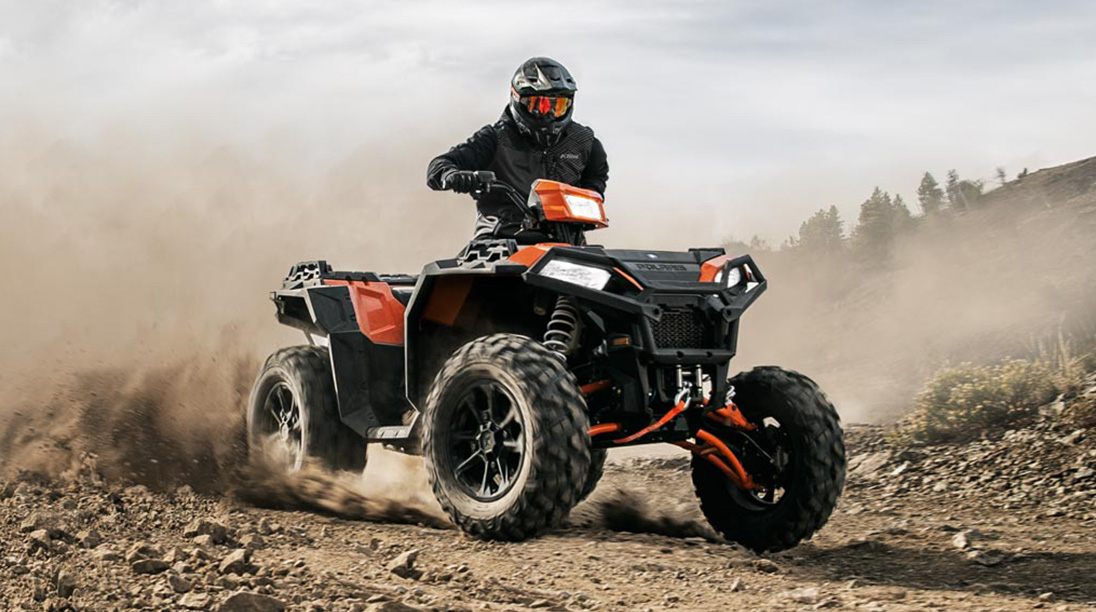