FEDERAL elections and periods of political and economic uncertainty can have a negative impact on consumer and business sentiment and, as a consequence, new-vehicle sales, but the booming Australian car industry is showing no sign of losing momentum and is well on its way to another record-breaking annual total of more than 1.16 million sales.

With May turning out to be another month of solid growth – 96,672 sales were logged, up 3.6 per cent on May 2015 – the automotive industry is now preparing to post its highest-ever first-half sales as the juggernaut breaks into a mad rush in the next few weeks as we approach the end of the financial year.

That single monthly result last year was a defining moment for the industry, which went on to achieve an all-time record annual total of 1,155,408 sales. 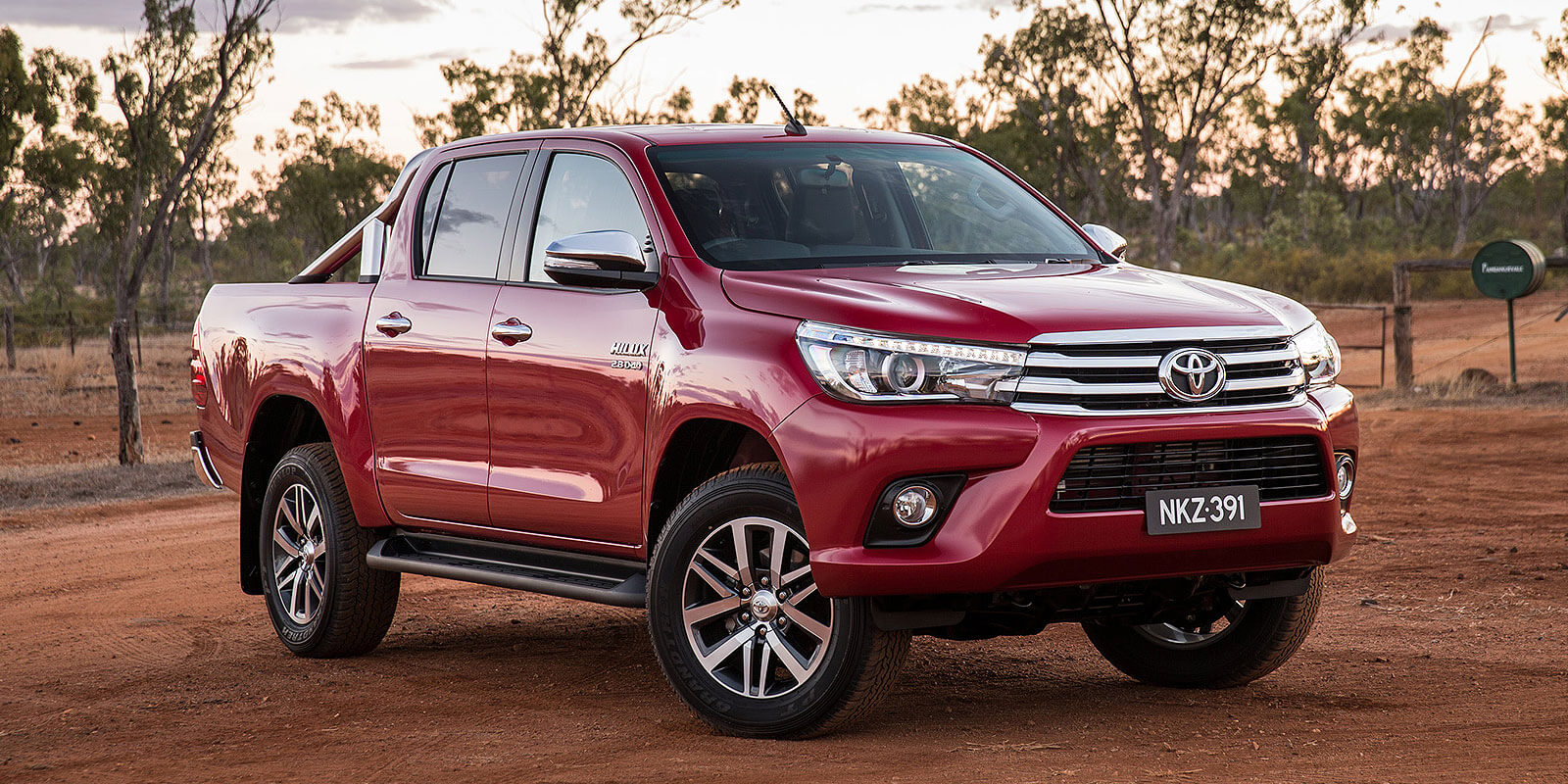 Frontrunner: Toyota points to favourable economic conditions and vigorous competition as reasons behind the strong new-vehicle market overall, typified by its top-selling HiLux.

Can the June result be repeated this time around? Of course it can, but we do not expect it to be a fait accompli given the end-of-financial-year deals started ramping up last month and the outstanding May result might have left fewer buyers in the market to keep running at the same pace as last year – that is, 5034 vehicle sales per day across 25 selling days.

If this month’s result does become a repeat performance of June 2015, the industry looks certain to go on to another all-time record result for a calendar year barring another global financial crisis or natural disaster of the magnitude of the 2011 Japanese earthquake and tsunami.

Runaway market leader Toyota is optimistic that the company, and the sector as a whole, can reach new heights in June and set up another exceptional second half, pointing to the combined impact of favourable economic conditions and market factors as the key instruments behind this year’s chart-busting sales performance. 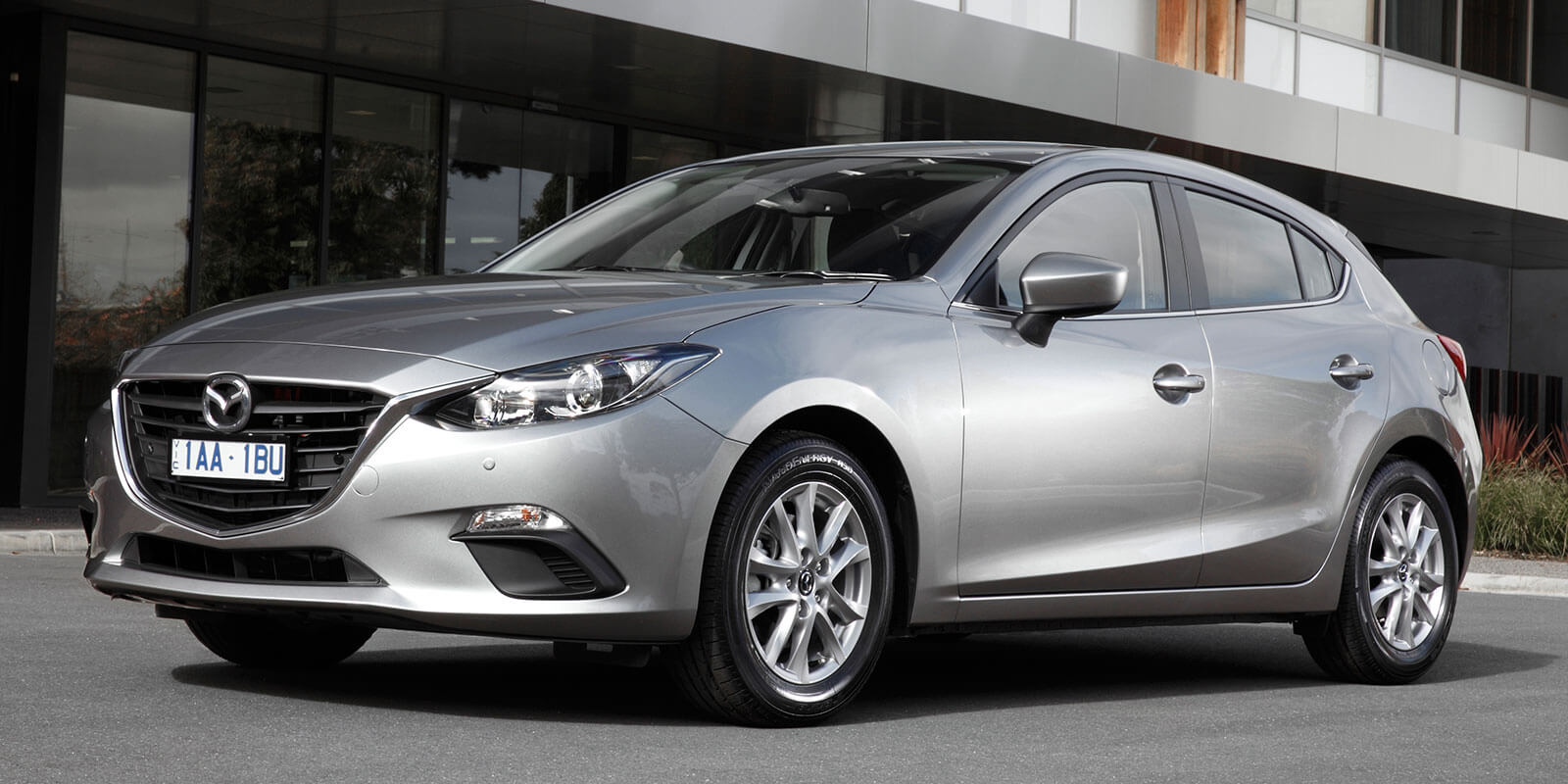 “Consumers are in the box seat with economic growth at its highest in four years, interest rates at an all-time low and relatively low unemployment supported by continued vigorous competition across the new-vehicle market,” said Toyota’s executive director of sales and marketing Tony Cramb.

“As a result, June – traditionally the strongest-selling month with the end of the financial year – could well be the industry’s best sales month on record.”

Toyota’s sales were up 8.0 per cent last month and moved its year-to-date sales into positive territory (+0.1 per cent), with 80,261 sales on the board to the end of May. 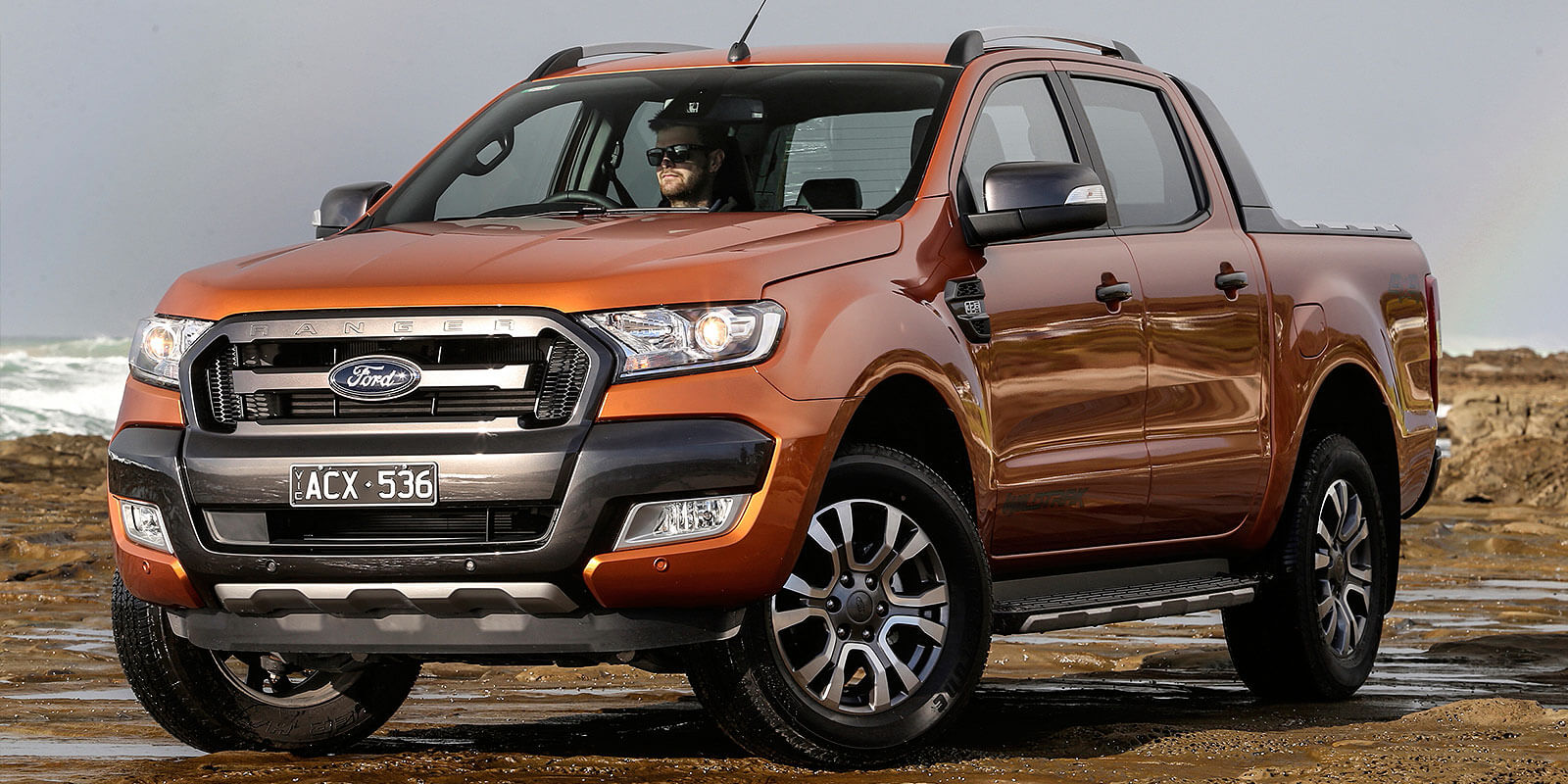 This is a quite a list from a market often cited as “mature” and even “saturated”. By the middle of next week, the tally will have ticked over past half a million new-vehicle sales for the year – just as the EOFY marketing and advertising machine cranks up to boiling point and Australians dwell more on their next vehicle purchase than who they’ll vote for on July 2. 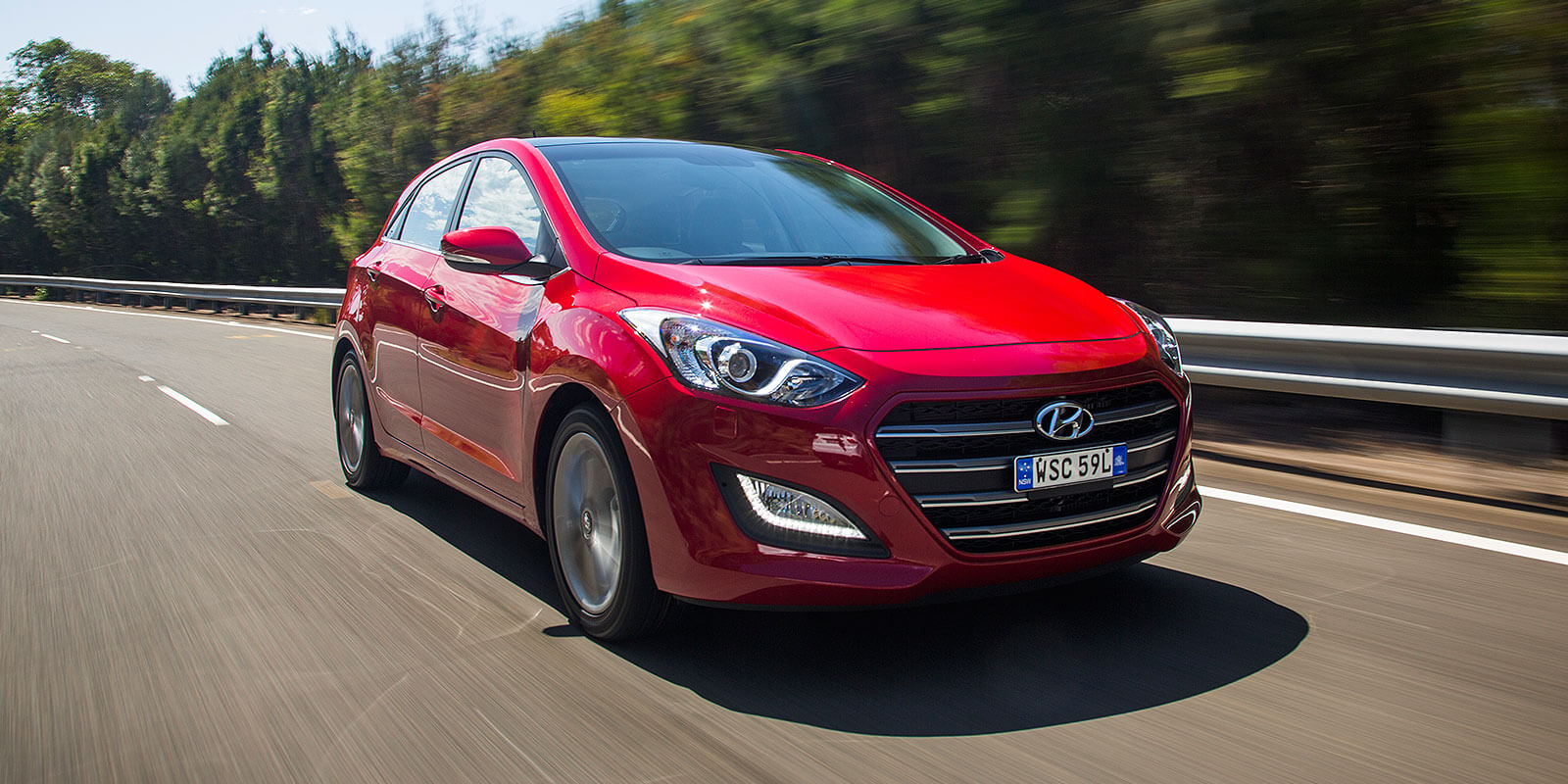 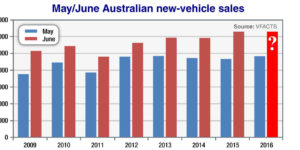 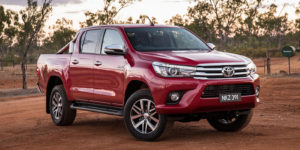 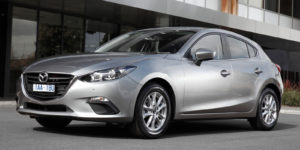 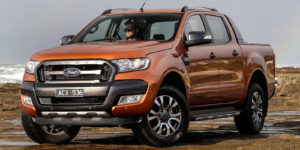 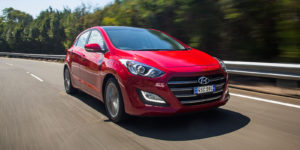