Earlier this week, Holden confirmed that production of the Cruze small car would end at its Elizabeth factory on October 7 this year – the same day that Ford Australia officially closes its manufacturing operations – and that 320 jobs would be axed at the Adelaide plant as a result.

Commodore production will continue as planned until the end of next year, when the factory will close. 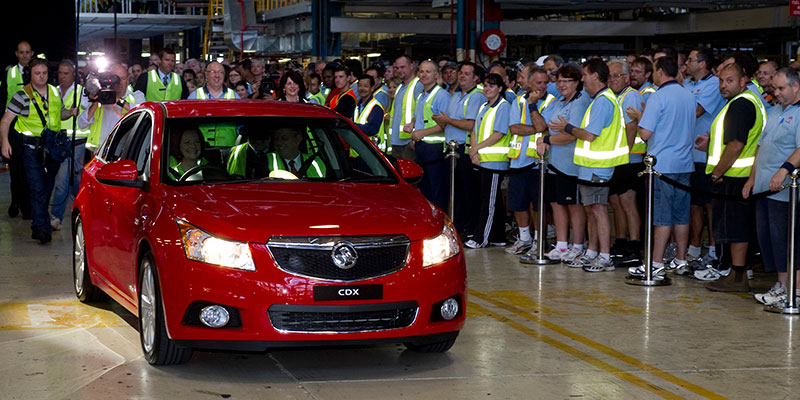 Impact: The Australian-built Cruze reaches the end of the line in less than three months, taking 320 jobs with it from Holden’s Elizabeth factory in Adelaide’s north.

At the time of the announcement in December 2013, Holden said total job losses would be around 2900 positions, with 1600 of those from Elizabeth and 1300 from Victoria, where Holden’s Port Melbourne engine plant will also close.

Eligible smaller businesses and start-ups with a payroll of $600,000 or less that hire a new person over the next two years will receive support of $4000.

This is in addition to a payroll tax rebate extension which will cost the government $10 million a year but is estimated to save an estimated 2300 businesses (with payrolls of up to $1 million) almost half their annual payroll tax – up to $9800 – over the next four years.

All up, the SA government aims to support the creation of 14,000 new full-time jobs over the next two years, with Mr Koutsantonis saying that “in the current economic climate, we need to do all we can as a government to address South Australia’s unacceptable unemployment rate” – currently at 6.9 per cent, the highest of any state or territory. 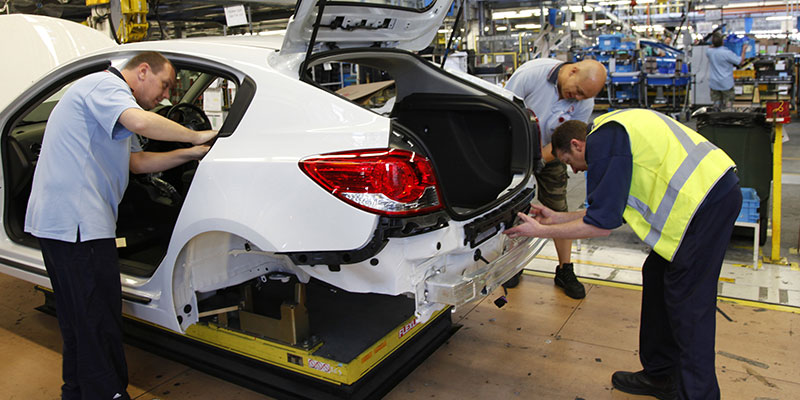 “The ‘jobs accelerator grant’ and the extension of the payroll tax rebate for small and medium-sized businesses will make it easier for employers to retain and take on employees in the short to medium term,” Mr Unerkov said.

The state government has allocated a further $135 million for entrepreneurs to develop “future industries” and more than $1.5 billion in infrastructure spending.

According to Mr Unerkov, more than 80 per cent of the automotive trades in South Australia are small businesses who employ around 26,000 South Australians and add $2.85 billion to the local economy each year.

“The key to growing jobs in this sector is ensuring that businesses have the confidence to employ – and these budget measure help provide that confidence,” he said.

“Returning the state budget to surplus and investing those proceeds in new infrastructure and business encouraging initiatives such as this will boost the local economy and help South Australia weather global economic headwinds. 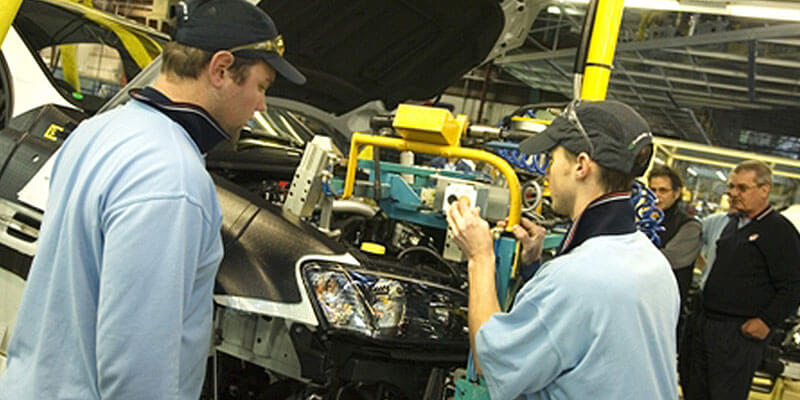 “While the MTA would prefer the payroll tax exemption for apprentices be reinstated, the investment of $109 million to create more jobs and the ongoing support for automotive transformation is welcomed.”

Mr Koutsantonis said the latest measures build on last year’s budget and initiatives such as the $24.2 million Northern Economic Plan aimed directly at the area around the Elizabeth plant. It includes a $10m small business fund, $4m disability hub and $2m trial of electric and diesel bus prototypes.

“The closure of Holden’s Elizabeth factory is edging ever so closer, marking the end of decades of automotive manufacturing in this state and highlighting the importance of our transition to a high-tech, modern economy,” he said.

“The end of automotive manufacturing is causing significant changes in our northern suburbs, and across the state. We know this transition isn’t easy, but this side of the house will always stand by workers and by the industries that employ them.”

The SA government also announced in the budget that it would pump $50 million into the troubled Arrium steelworks, located further north in Whyalla, to upgrade infrastructure for a future buyer in an effort stave off another major manufacturing plant closure and up to 5000 further job losses.

It also committed $9.6 million to a support package for Arrium suppliers “frozen out through the administration” 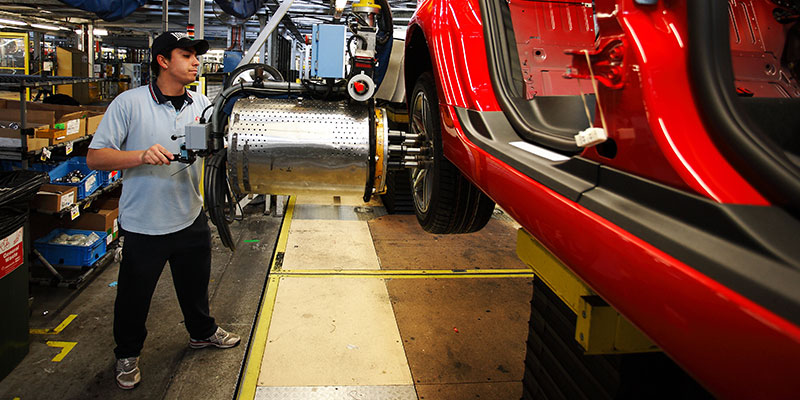