ITS name suggests the concept of forever but that’s not happening with Infiniti’s franchised partners as the ebb and flow of dealers continues.

Last month Infiniti found a new home in the near-city Perth suburb of Burswood with Regents Group taking over from Barbagallos which launched the brand in Perth in mid-2016. This closed earlier this year.

Now Regents has taken on Infiniti and opened a showroom on the site previously occupied by Mini, which also operates within the Regents stable along with BMW and BMW motorcycles. Mini previously relocated in 2016.

The new Infiniti showroom has also been a Honda dealership and a prestige used outlet for Regent’s Autoclassic BMW.

Infiniti remains at six national dealerships – two in Sydney (Castle Hill and Warwick Farm); two in Melbourne (Brighton and Doncaster); and one each in Canberra (at Phillip) and Perth (Burswood).

It also has three service centres nationally, including in Queensland (Springwood), Newcastle (Hamilton), and in the Adelaide suburb of Nailsworth.
Suttons Motor Group closed its Sydney CBD Infiniti dealership last year and then closed its service centre. Owners now go to Castle Hill or Warwick Farm for maintenance. 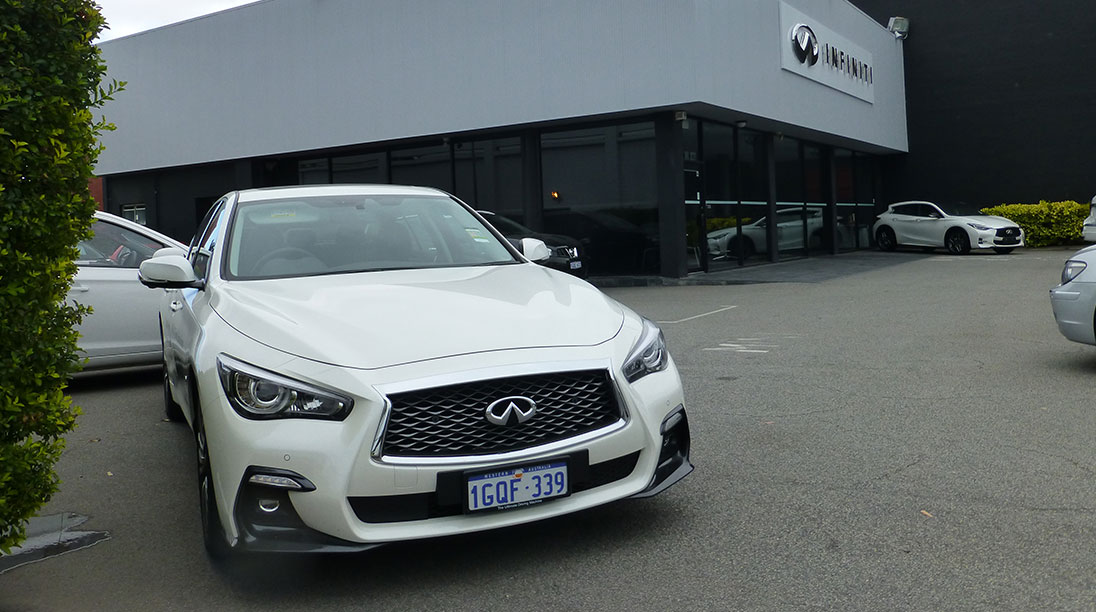 AP Eagers closed its Infiniti outlet in Brisbane in 2016 and then closed its second Gold Coast pop-up outlet on the Gold Coast earlier this year. Meanwhile, Barbagallos has used some of the showroom space previously allocated to Infiniti to improve its service capability.

It has also relocated its Volvo showroom from Scarborough Beach Road to Frobisher Street, occupying a slice of the main Barbagallo property in a building previously occupied by Ferrari. 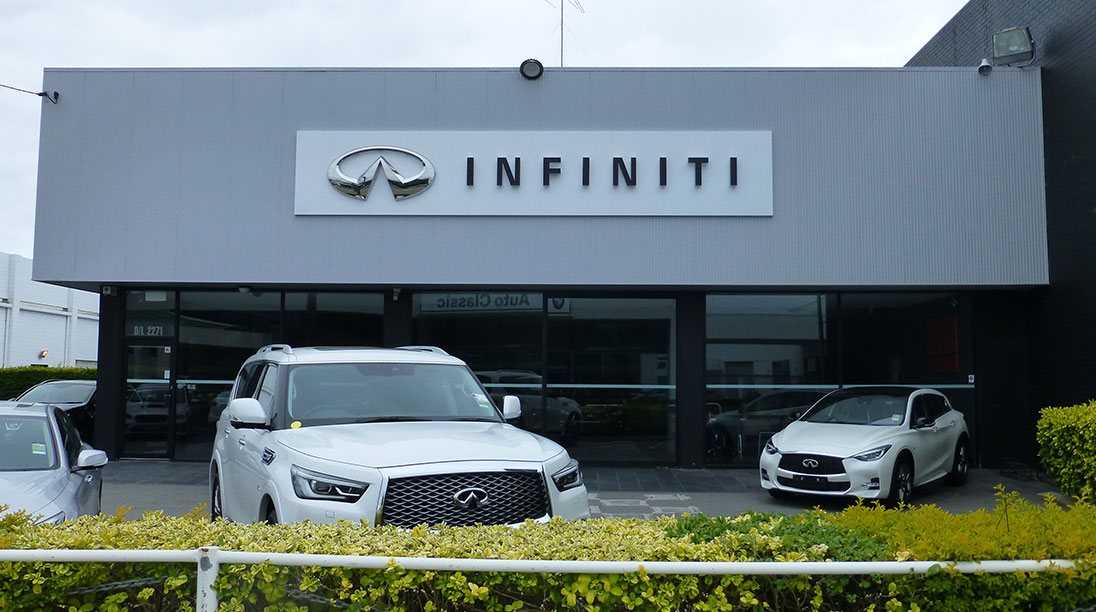