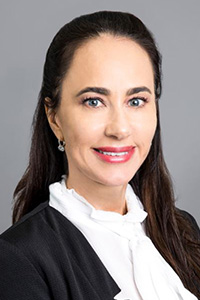 World view: Leanne Blanckenberg has spent many years working for BMW and affiliate brands across Asia-Pacific and in the Middle East, and she will now lead corporate communications for the German brand in Australia.

She replaces Lenore Fletcher, who left the company late last year after almost six years in the role to become director of communications and emerging technologies for the Australian motor industry’s peak industry body, the Federal Chamber of Automotive Industries (FCAI).

Ms Blanckenberg comes from within the BMW Group and will relocate from Singapore, where for the past couple of years she has worked as regional marketing manager, Asia-Pacific, for the BMW-owned Rolls-Royce brand – a role which makes her familiar with the Australian market.

She previously served for many years in corporate communications for BMW Group Middle East, based in Dubai in the United Arab Emirates.

As corporate communications manager, Ms Blanckenberg was responsible for driving PR programs for the BMW and Mini brands across 12 countries in the region, working closely with dealer principals, the supporting public relations agency and BMW AG head office in Munich.

She joined the German prestige car-maker after working for one of its PR agencies, Weber Shandwick, in Dubai, where she was a group account director in charge of several brands including BMW Group, Jaguar Land Rover, British Airways, Coca-Cola, Nivea and Johnson & Johnson.

Ms Blanckenberg is originally from South Africa, where she spent three years in the early to mid-1990s working in PR in the premium food and beverage sector, and earlier had a two-year stint in the UK promoting products in the cosmetics industry.

In a statement, BMW Group Australia said: “Leanne brings broad expertise in PR, an appreciation of commercial demands and the contribution of all communications teams, an understanding of the Australian market – from her Rolls-Royce role – and a strong network within the BMW Group. 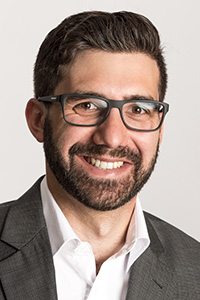 “As such, she is in a position to make a fast start and positive contribution to the team and the company.”

On her LinkedIn profile, Ms Blanckenberg says that she has “an ability to develop and maintain longstanding relationships with business partners, media representatives and team members”.

“Integrity is important for me – in the company I work for, in the colleagues I work with, and in my general approach to life,” she said.

He will be based in Melbourne, where for the past 12 months another former motoring journalist, Russell Williamson, has worked as a senior account director and writer for the Red Agency, focusing primarily on PR for Toyota Australia. 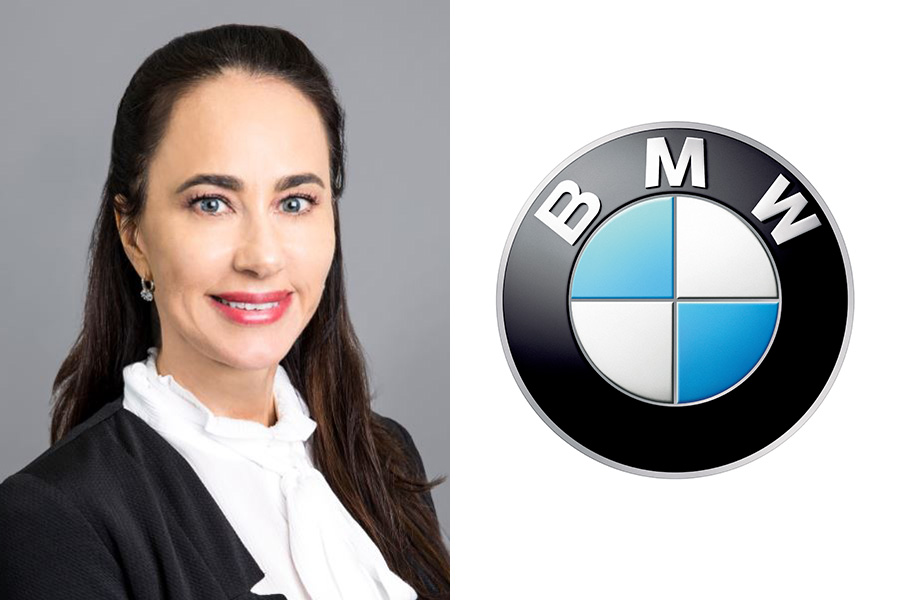