Is F1 becoming irrelevant to car-makers?

RAPID changes to car technology, a push to carbon-neutral transport and the complexities and cost involved in motorsport continues to erode Formula One and raise questions about the sport’s relevance.

It’s an argument that has been going on for a decade. Famously, the then head of Audi’s race team Dr Wolfgang Ullrich said in 2011 that Formula One (F1) has “no relevance to the road”.

“Audi has always been engaged in motorsport that’s relevant to our customers such as rallying and touring cars, which brought quattro, FSI (direct injection) and TFSI (turbo direct injection) to our road cars.”

It is not alone. Porsche got close in 2017, even to the point of signing off a 1.6-litre V6 for F1 use and being a member of the FIA manufacturer’s commission, but opted instead for an e-mobility program.

BMW has stated it is also not returning to F1 with its racing team chief Jens Marquardt on the record saying: “The V6 turbo hybrid has nothing to do with what we do in (road) car production. From an engineering perspective, I say hats off to what they do in Formula One. But technology has no relevance to the road.”

Now Honda – which has been involved in F1 for 70 years – has unexpectedly announced that it would stop being an engine supplier at the end of the 2021 season.

It said it would now focus on the research and development of fuel-cell and EV technologies as part of its corporate mandate to be carbon neutral by 2050.

Reuters, in an interview with former Cosworth F1 engine boss Mark Gallagher, quoted him as saying: “Formula One is now at risk of becoming slightly irrelevant to car manufacturers, and particularly car manufacturers who are not yet vested in the sport, because the world of vehicles is changing much faster than even five years ago people thought would be the case.

“I think the Honda move, whilst being shocking, is entirely in keeping with what we are seeing happening around the world.

“For Formula One it poses some pretty fundamental questions about what they are going to do over the next three or four years.”

With Honda gone, there are only three engine manufacturers involved in the sport. No new teams are entering F1 as many are looking at Formula E to showcase and develop electrified power plants that are increasingly being favoured over internal-combustion engines.

The new formula has also blindsided F1 by signing a 25-year exclusive deal with the FIA to be the only electric single-seater series, preventing F1 from using electric power.

In the Reuters article, Mark Gallagher said: “Formula One finds itself in a slightly unenviable position of being wedded to fossil fuel-based technologies at a time when the rest of the world is moving in a different direction.”

Renault F1 boss Cyril Abiteboul indicated there were hard roads ahead for F1.

“Technology is only good enough if you also manage to get your message across and that’s what we are failing to do,” he said.

F1 will make its next engine change in 2026. It has stated it is aiming for a net zero-carbon footprint by 2030. 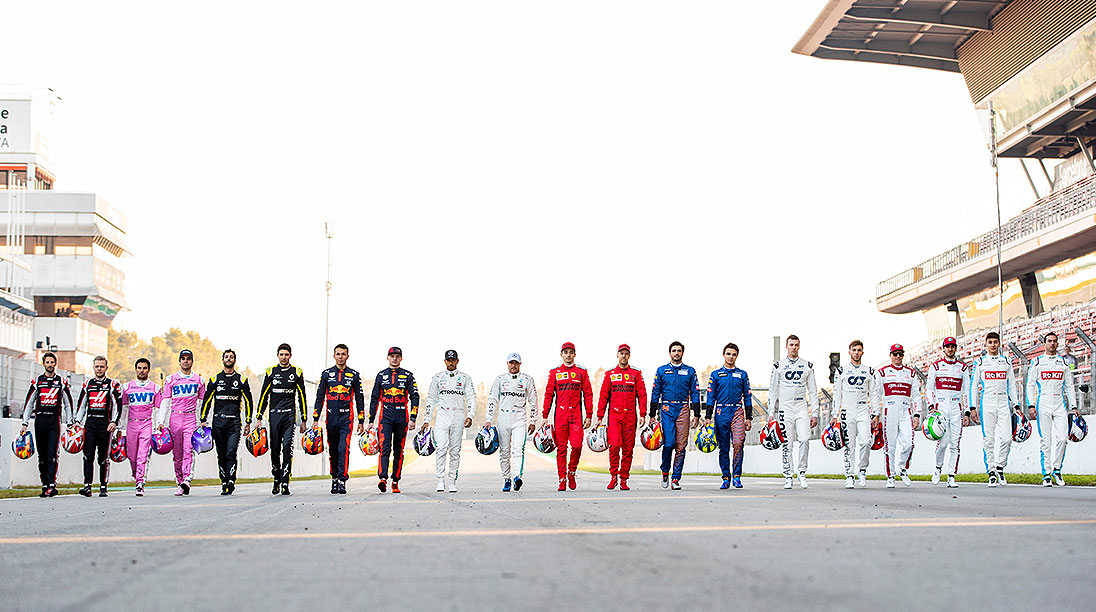