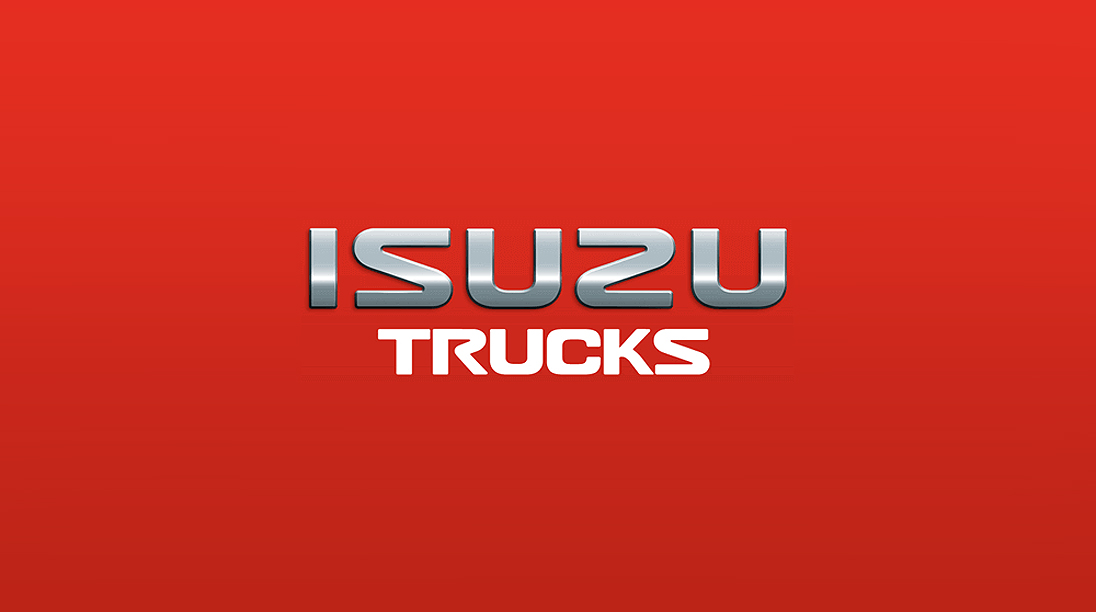 The total truck market for 2021 showed resistance in the industry and underlying economic strength triggered by demand for transport across all industries.

The market recorded a 25.3 per cent increase in sales over 2020 with an especially strong December showing a 107.1 per cent gain on the same month in 2020.

Isuzu was almost 4000 units ahead of the second-place Toyota-owned Hino that recorded 6251 sales for 2021, a rise of 20.3 per cent on the previous calendar year. It was up 15.5 per cent on a month-by-month basis after sales of 588 units in December.

Big improvers for the year included Dennis Eagle which recorded a 103.8 per cent yearly rise on a modest 108 sales; Freightliner up 70.8 per cent with 439 sales; Western Star with a 63.6 per cent rise for the year compared with 2020; and Hyundai showing a 59.6 per cent increase and 232 annual sales of its heavy range of trucks.

In the van market, Mercedes-Benz sold 2560 units in the year for a 6.2 per cent market share, giving it the lead despite its sales being down 70 per cent on 2020.

Ford more than doubled the sales to secure second place with 1086 units moved and a 2.6 per cent market share. 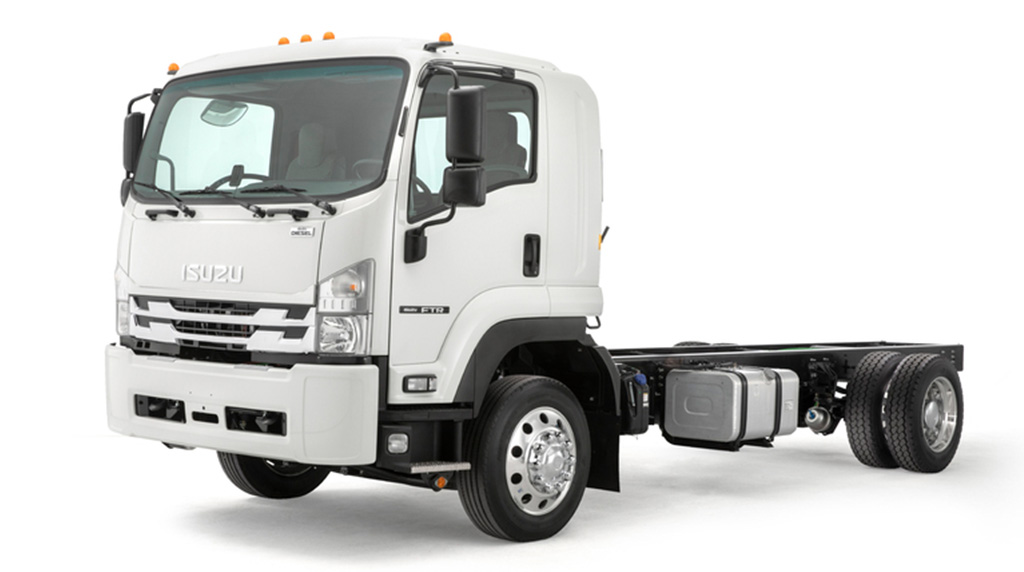