AUSTRALIA’S popular ‘round ball’ football code, the A-League, has kicked off the next season with its first-ever naming rights sponsorship with Isuzu Ute Australia (IUA).

IUA has become the official partner for a three-year term as the official automotive partner of the A-Leagues’ men, women, youth and E-Sport Leagues.

The A-League is a new addition to IUA’s sponsorship portfolio which also includes Surf Life Saving Australia and its own Local Sports Sponsorship Fund, which supports grassroots sporting clubs in local communities.

IUA managing director Hiroyasu Sato said his company was “delighted” to be joining forces with the fastest growing sport in the country.

“The A-League brings together the best of football in Australia – the game’s unparalleled diversity, reach and participation is key to our strategy to connect with modern Australia,” he said.

“We recognise that football is a great vehicle for bringing families and communities together, from amateur weekend players through to the professional A-Leagues. 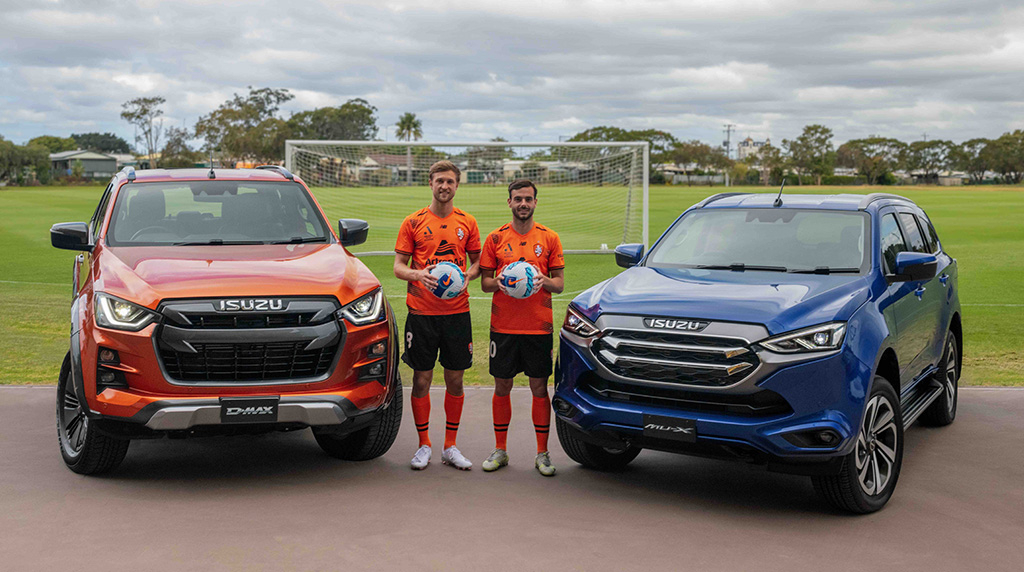 “It’s a natural fit with our customers who share that spirit of excitement and adventure with football fans, and we look forward to being able to support the A-Leagues and Network 10 to bring football to all Australians.”

A-League managing director Danny Townsend said: “We have an ambitious vision for the future of professional football and IUA will be a key partner on this journey.”

The sponsorship covers marketing opportunities including men’s player kit branding, signage and branding rights across all A-Leagues channels, digital content and activation rights at all A-League men’s and women’s matches.

IUA will also provide a fleet of vehicles to the A-Leagues for on-the-ground support.

The A-League, formed in 2021 and comprising 12 professional men’s football clubs in Australia and New Zealand, has responsibility for the operation, commercialisation, and marketing of professional football in Australia.

The Isuzu Ute A-League Men is set to be televised across Network Ten, via free-to-air and on-demand through Paramount+.

Isuzu Ute’s naming rights partnership kicked off from October 6, 2021 ahead of the scheduled first match of the Isuzu UTE A-League Men on November 19, 2021. 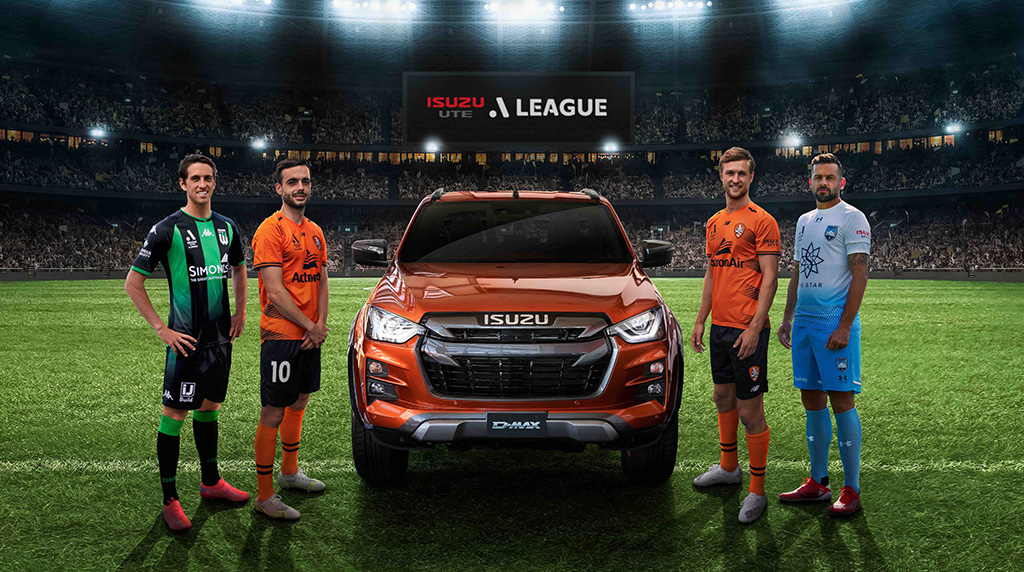