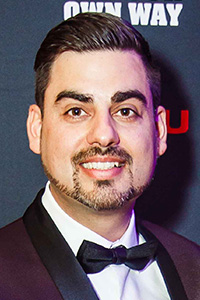 Lynchpin: Cornelius Ionescu has worked for Isuzu Ute Australia since its inception in 2008, and has played a key role in the company’s phenomenal 10-year run of year-on-year sales growth.

Cornelius Ionescu has been appointed to assistant general manager of marketing and PR, overseeing the public relations and sponsorship department which also recently welcomed Megan Saul as senior PR and sponsorship co-ordinator and Madelaine Walsh as co-ordinator.

Mark Harman continues as PR and sponsorship manager for the Japanese ute and SUV brand, and told GoAuto that the expansion of the team is a direct response to its ongoing sales growth and car parc in Australia, the latter recently passing 150,000 vehicles after 10 years of cumulative annual sales growth since setting up here in 2008.

As reported, the company is also anticipating ongoing growth this year, predicting a three per cent increase on last year’s recorded 27,640 sales to about 28,500, as its works its way towards a targeted 30,000 units in 2020.

This positive outlook comes despite Isuzu Ute’s sales being down 1.3 per cent to the end of April, and with the market down 8.1 per cent overall.

Mr Ionescu is among the longest-serving employees of the company, joining at its inception in 2008 and, according to Mr Harman, “has proven integral to the growth of IUA over the past decade”.

He started with the Brisbane-based company as marketing and events co-ordinator, joining the car-maker after a stint with one of Japan’s leading full-service digital creative agencies, the Tokyo-based Paradigm, where he was a business development executive.

Ms Saul, meanwhile, was previously part of the team behind the Isuzu Ute Events and I-Venture Club, while Ms Walsh was previously an intern/consultant with Brisbane PR firm Succinct Communications.

As previously reported, IUA also brought in a new managing director, Hiroyasu Sato, in March, replacing Hironobu Kuramoto who has returned to Tokyo to take up a new position with parent company Mitsubishi Corporation.

Mr Sato’s appointment coincided with a broader management restructure at the company, which saw the board of directors increase from three to four members with Takuji Ozawa now leading the finance, IT, HR and admin areas of the business.

As well as Mr Sato as chairman, the board includes Koichiro Yoshida, who is responsible for sales, marketing and product planning, and Takeshi Yasui, who is in charge of parts and accessories. 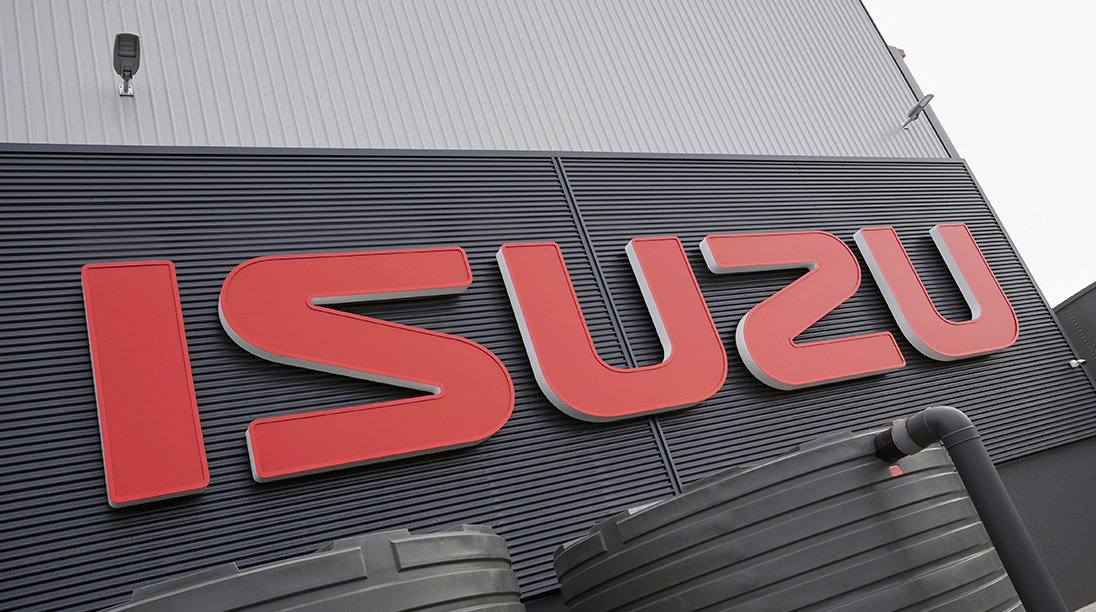