JAKE Quick from Ballarat Isuzu Ute in Victoria is preparing for the light-commercial vehicle leg of the Isuzu World Technical Competition in Thailand in September after taking out the inaugural IUA National Skills Contest for the Japanese utility and SUV brand.

Mr Quick will compete alongside one of the two national contest runners up – Peter Carter from Blacklocks Isuzu Ute in Lavington, New South Wales, and Greg Ward from Midland Isuzu Ute in Western Australia – at the so-called I-1 Grand Prix in Bangkok, which brings together the top technicians from around the globe.

Ballarat Isuzu’s skilful spannerman is no stranger to the I-1 Grand Prix – an event that denotes the manufacturer’s number-one people in service skills and technical knowledge – after representing Isuzu Australia Limited in the competition for heavy commercials in Japan late last year.

As GoAuto reported at the time, the IAL team finished third in its category (markets selling vehicles with emissions levels above the Euro 4 standard) behind first-placed Japan and the United States in second.

The LCV I-1 GP is now held every second year, and at its last staging, in 2016, the Isuzu Ute Australia team finished a commendable fourth overall. It also ranked first among distributors that do not have a domestic manufacturing operation. 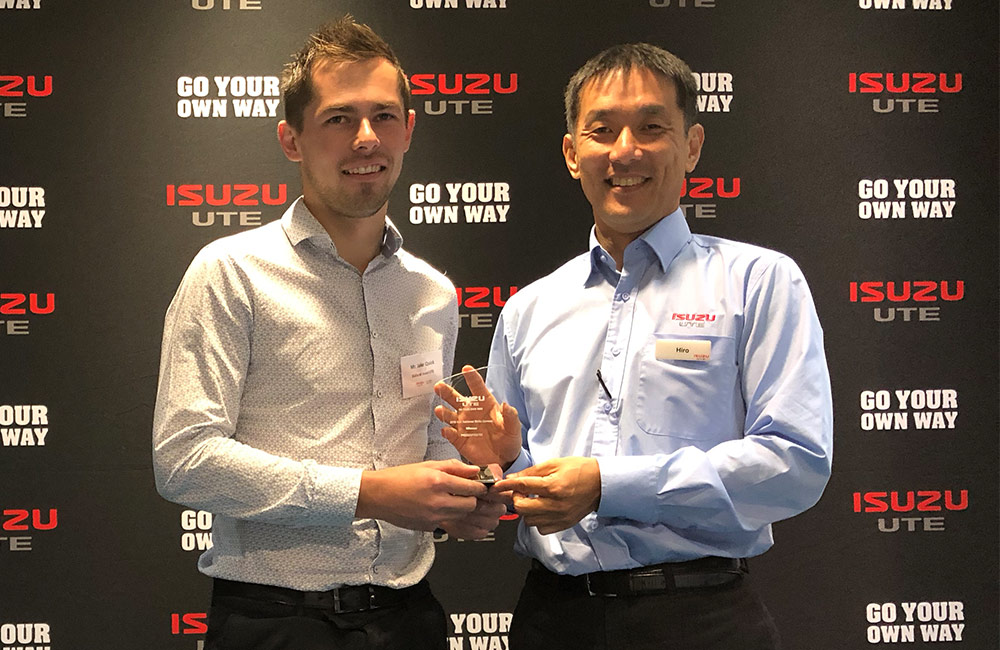 This year’s IUA team was selected based on the results of the new national competition, which was established as an incentive for technicians across the network.

Previously, representatives for the global event were chosen through a combination of technical training attendance, theory questionnaire results and IUA management recommendations.

As other brands have found, the national program promotes professionalism and sharpens the skills of service department employees, bringing obvious benefits for dealers and customers alike.

It also better prepares the top-performing technicians for the high-pressure international competition.

The IUA national skills contest is open to all dealership trade-qualified technicians registered as working for the brand for at least six months prior to the event, with initial testing conducted online. 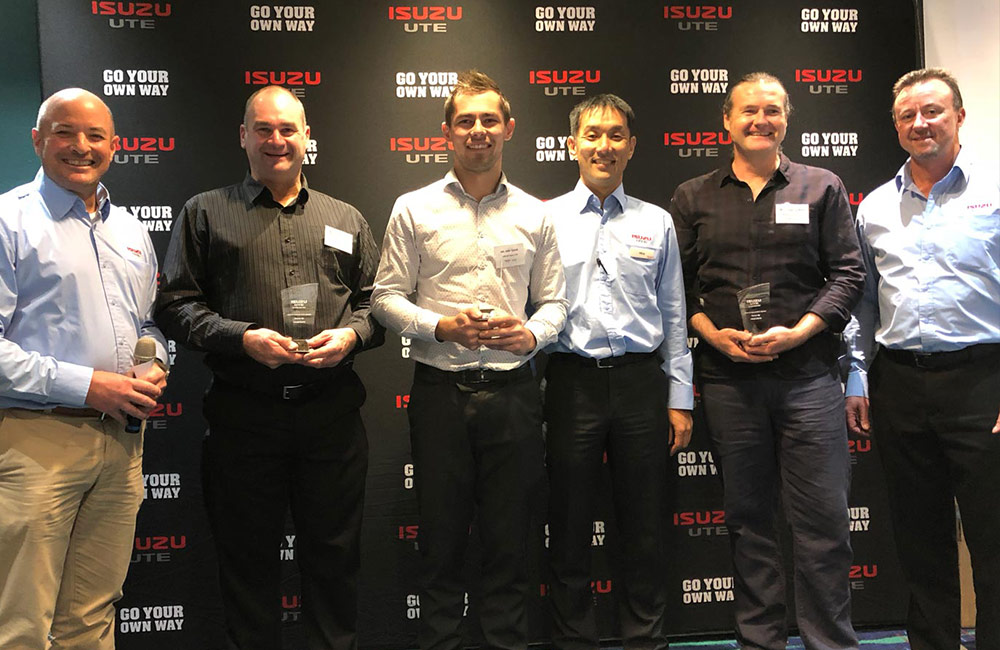 The highest-scoring technician from each of IUA’s eight regions across Australia was selected to compete in the national final, along with two additional wildcard entries.

One written and four practical tests formed part of the judging process in the final, the practical elements including pre-delivery inspection, engine fault, starter motor overhaul, and engine cylinder block and bore measurement.

According to IUA, the national skills contest was introduced to raise the profile of the team selection process and to ensure participants gain experience in this style of competition.

In announcing the national results, IUA managing director Hiro Kuramoto said: “At IUA, we pride ourselves on providing the best aftersales support to our customers while continuously working to improve our employees’ knowledge.

“One way we execute this is by continuing to upskill our servicing network – it is essential for the continued success of IUA that all aftersales staff continue to provide world-class service to our customers.” 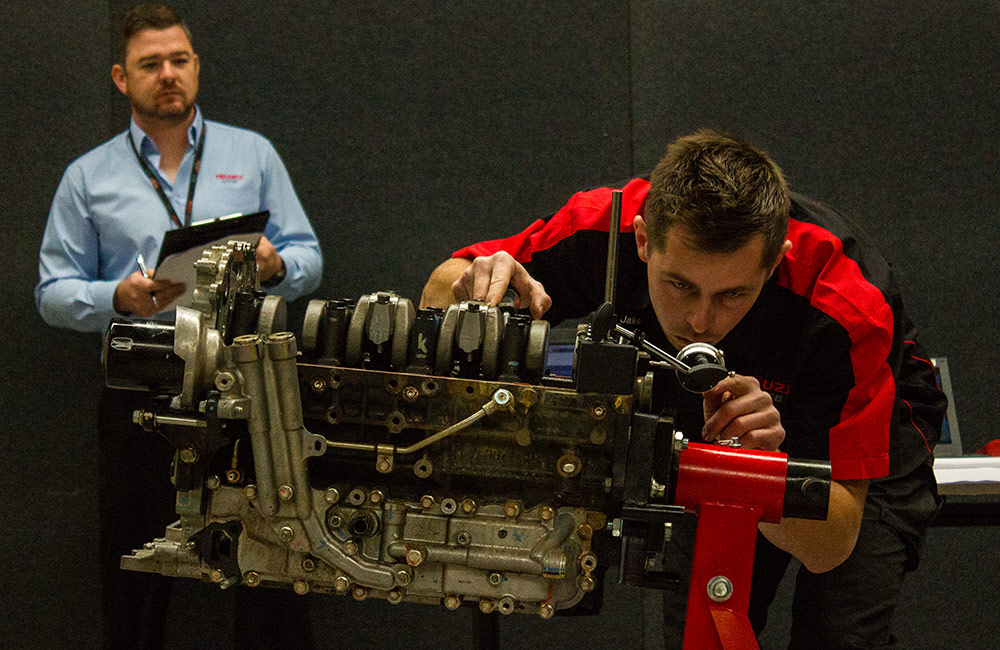