FRESH from taking the minor home-and-away AFL premiership off the back of the Melbourne Football Club’s best performance in 57 years, (see previous report) Jaguar as the team’s sponsor has capitalised with a spectacular run in the finals and a record audience in the Grand Final.

The win over the Western Bulldogs, which was without an automotive sponsor after Mercedes-Benz pulled out for this year, was seen by just short of four million viewers nationally according to OzTam ratings reported by AdNews.

More than three million people in metro areas saw one of the best grand finals in recent years and more than 900,000 people in the regionals watched the game.

Exposure for Jaguar was seen by 66 per cent of people watching television on the night of the game. 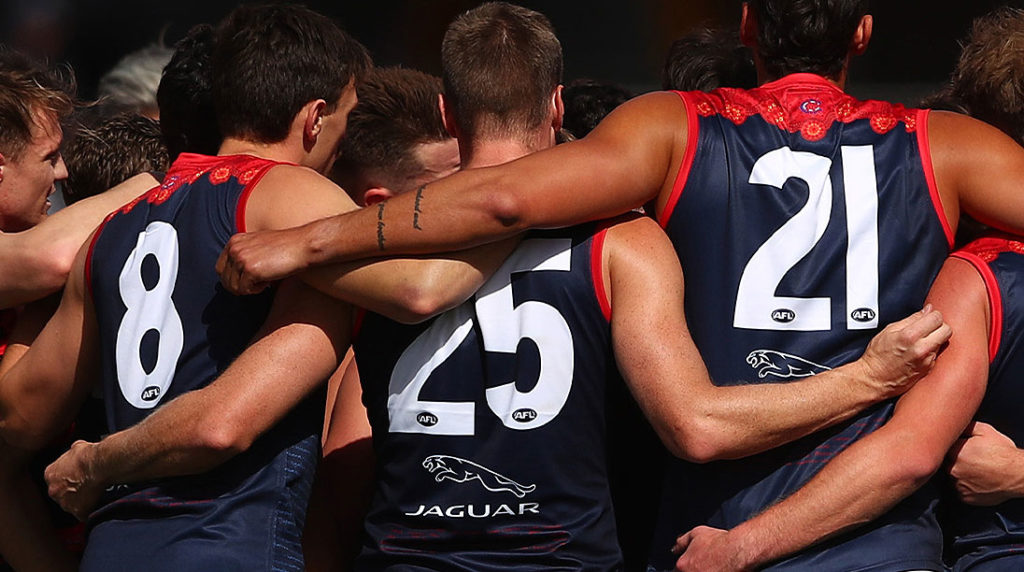 Analysts say that the increased audience was due to the two Melbourne-based teams playing out-of-state in the west due to COVID arrangements and the fact the game was played in evening prime time rather than in the afternoon.

Jaguar had a great ride for the whole season with the Melbourne Demons winning the first nine matches, being beaten by just a point in the 10th match, then winning the next two games to win 12 out of the first 13 matches.

It also sailed home winning the final six games of the home-and-away season with all players displaying the Jaguar brand to prime TV and online audiences.

Jaguar, in a huge leap of faith, chose to back the Demons for the 2019 season after the club had finished in fifth place on the ladder in 2018. But in 2019 it languished in 17th place out of 18 teams.

Jaguar stuck with the team and last year Melbourne recovered to finish just outside the final eight in ninth place.

Other car sponsors also scored with bonus exposure by finishing in the final eight:

In terms of exposure during the finals series, Volkswagen (Sydney) only got to play once before being eliminated. The Essendon Bombers (no auto sponsor) were also dispatched early.

Auto sponsor placings for the 2021 season are 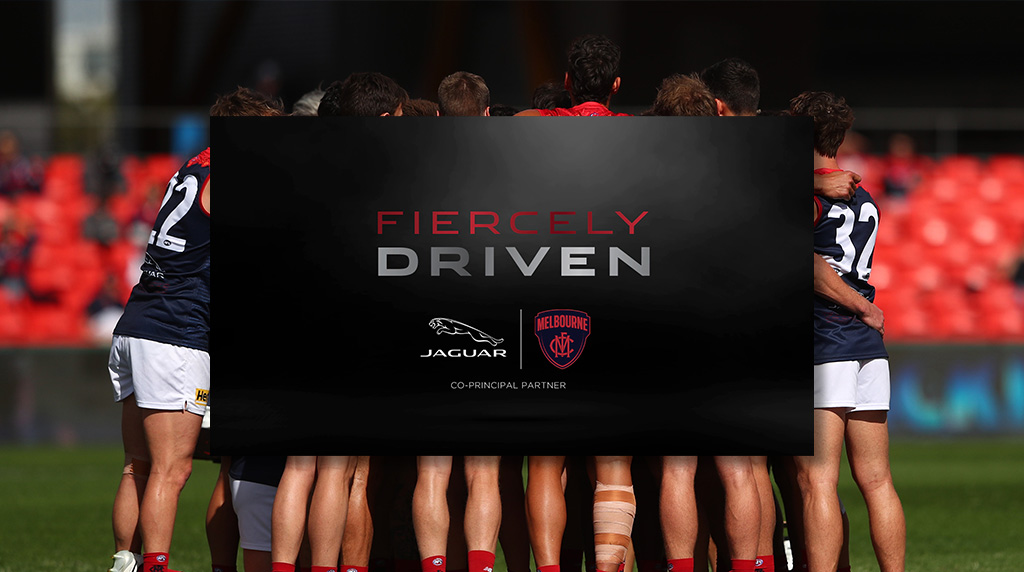