JAGUAR Land Rover (JLR) Australia managing director Matthew Wiesner has taken issue with the “trading behaviour” of rival premium brands in the medium and large passenger car market segments, admitting that the British marque is unable to cut prices or offer ultra-competitive deals on its Jaguar XE and XF sedans to the same extent.

Speaking with GoAuto at the national media reveal of the Range Rover Velar in Sydney last week, Mr Wiesner said it was difficult to gauge the true extent of the market shift from passenger cars to SUVs as well as the “true selling price” and actual demand for premium mid-size and large sedans in the current environment.

“There’s a market there (with premium sedans), no question,” he said.

“The challenge is, in both that medium and large premium sedan market, does anybody know what the (sales) numbers really are? The behaviour in that space is not ideal, so the trading behaviour in those two segments makes it very difficult to find out exactly what the true demand is and actually what is the actual true selling price of cars in those segments.

“We don’t have as deep of pockets as our competitors, so we’re kind of between a rock and a hard place competing in that space. What would those segments settle down to be if everybody didn’t do what everybody does? I don’t know.”

Asked to clarify whether he meant certain competitors were heavily discounting products to inflate sales, Mr Wiesner replied: “Let’s just say that the broader offers that are available, depending on what the products are, where they are in a particular cycle of their life that they may well be in, vary dramatically.

“The recommend retail price doesn’t mean a lot when that sort of trading behaviour happens. Which is a shame because all of those cars, whether it’s ours or let’s face it the Benzes, the Beemers, the Audis, and our Jaguar offerings, they’re all damn good cars and quite frankly deserve better.”

Mr Wiesner admitted that some buyers in the medium car segment were “absolutely” leaving Jaguar showrooms because an equivalent XE model grade is not available at the aggressive deals of some competitors. 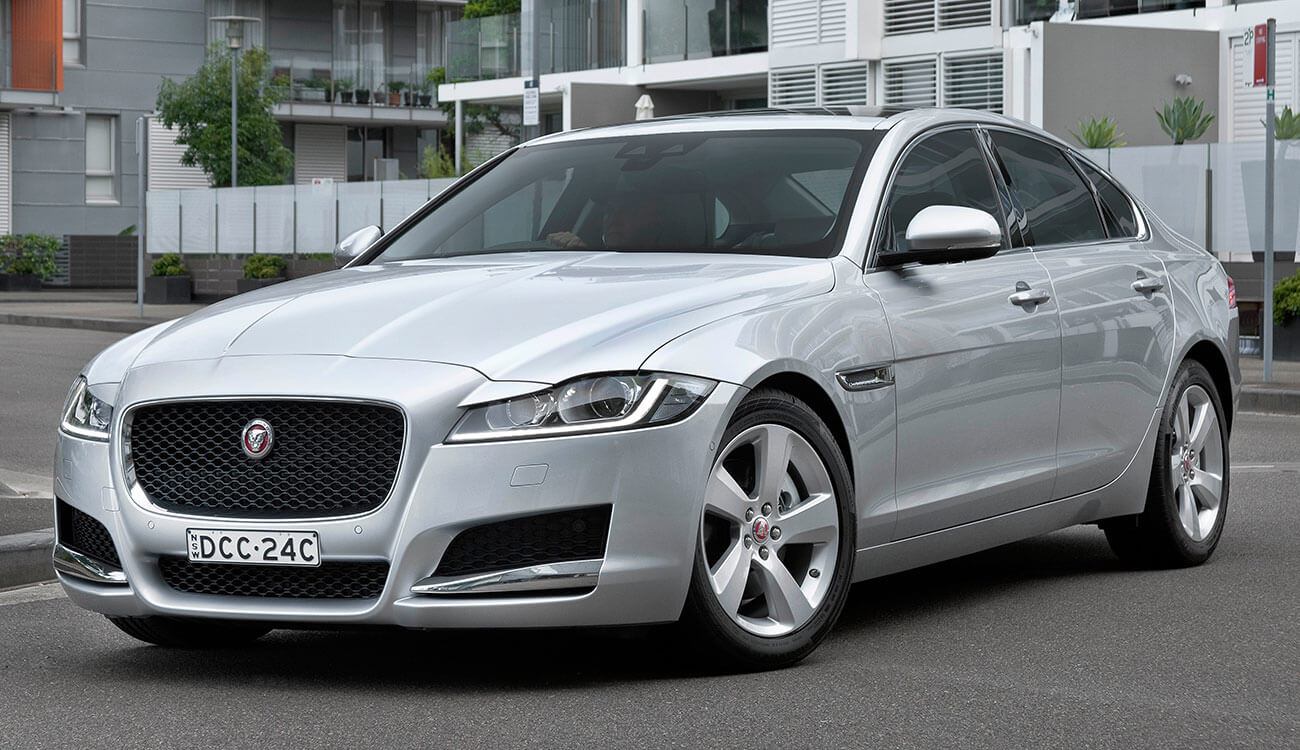 Middle child: Showroom deals, as well as the shift to SUVs, have impacted sales of the premium sedans such as the Jaguar XE and XF, according to JLR Australia boss Matthew Wiesner.

“And XF’s the same,” he said of the large sedan segment, in which something of a duopoly has emerged in the local market.

But Mr Wiesner also admitted that “the SUV products that are on offer today certainly puts a lot of pressure on that sedan business” with Jaguar joining Land Rover in dominating in the medium, large and (soon with E-Pace) small classes. 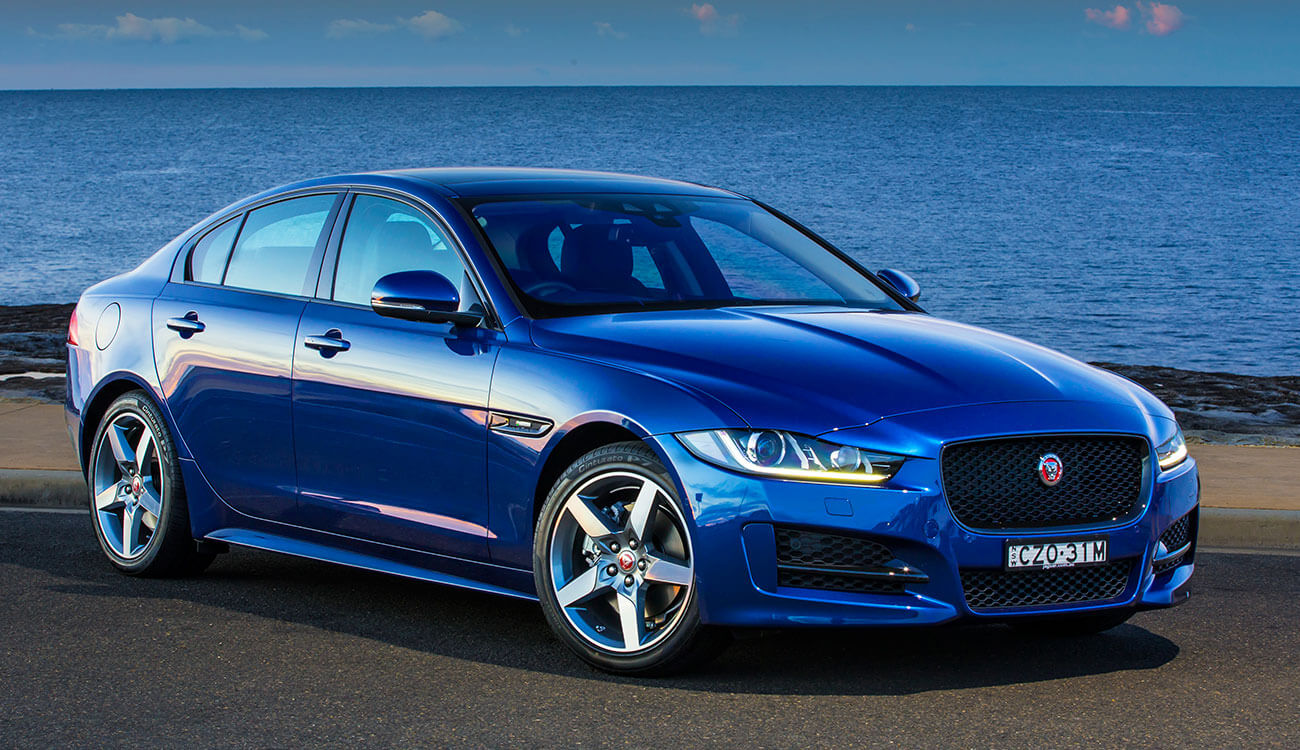 “And if this trading behaviour continues in that space, there will continually be outstanding deals and opportunities for people to purchase cars in those segments across all brands, because supply generally outstrips demand.”

The premium medium SUV segment has snared 17,371 sales to the end of July this year, up only 0.9 per cent but still 3958 units clear of the $60K-plus medium sedan segment.

The premium large SUV segment, meanwhile, with 12,775 sales is a dominant 9752 sales clear of the premium large sedan and wagon class despite the greater percentage growth driven by the new 5 Series and E-Class.