JAGUAR and Land Rover dealerships from across the nation have emerged as winners in the British prestige brands’ 2015/16 Retailer of the Year (ROTY) and inaugural Customer First awards, with dealers from all states sharing the spoils.

At a gala event in Sydney last weekend, Concord Jaguar – based on Parramatta Road in Concord, west of the Sydney CBD – was named Jaguar’s 2015/16 Metropolitan ROTY, while Southern Land Rover in Cannington, south of the Perth CBD, took out the top metro award for Land Rover.

The Rex Gorell Group in Geelong, Victoria, again took out the regional ROTY award for Land Rover but was unable to repeat its performance as the top regional dealership for Jaguar as well, deferring to Tony Ireland Jaguar in Townsville, Queensland. 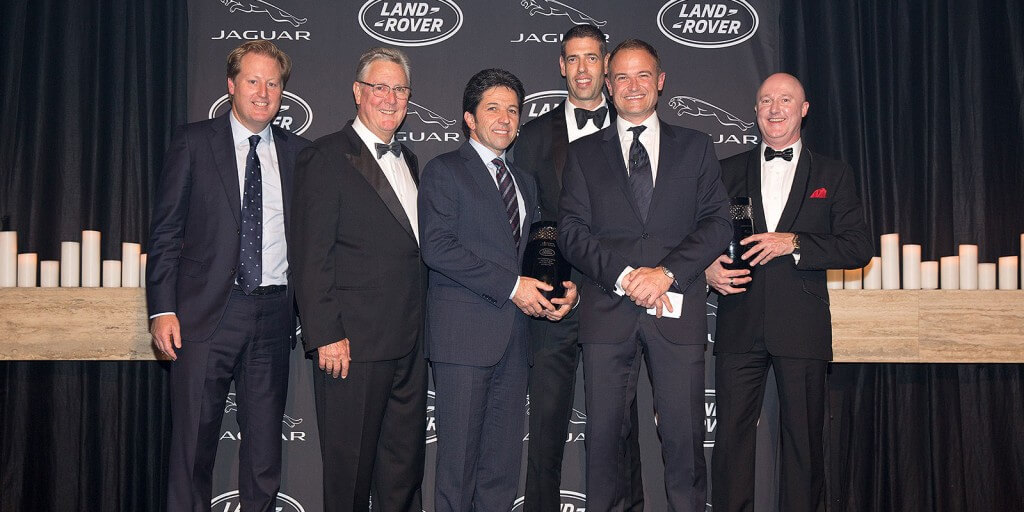 The Customer First awards, which according to the company were introduced to recognise “those retailers who deliver exceptional customer experiences day after day, week on week, month after month”, were also presented to one metro and regional dealership from each brand.

Under the leadership of Vince Barbagallo, Southern Land Rover was the sole dealership in the group to take out a Customer First award as well as a ROTY title, snaring the off-road brand’s first-ever dedicated customer service award (metropolitan). 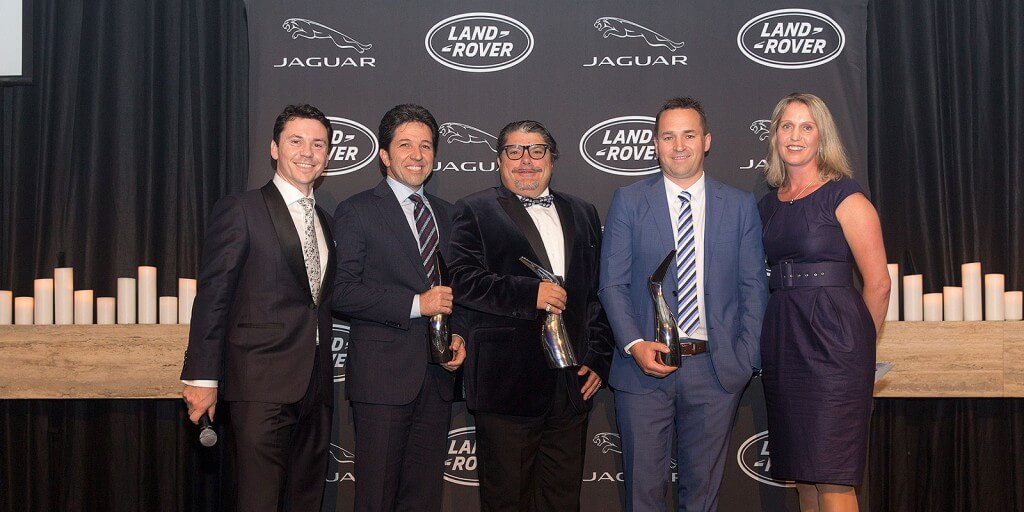 JLR Australia describes its ROTY awards as the pinnacle of the company’s annual retail incentive program, which recognises those dealers “who excel in the fields of sales and customer service and who settle for nothing less than exceptionally high standards in both the running of their businesses and in customer interaction”.

Facilities presentation and staff training are also among the assessment criteria. 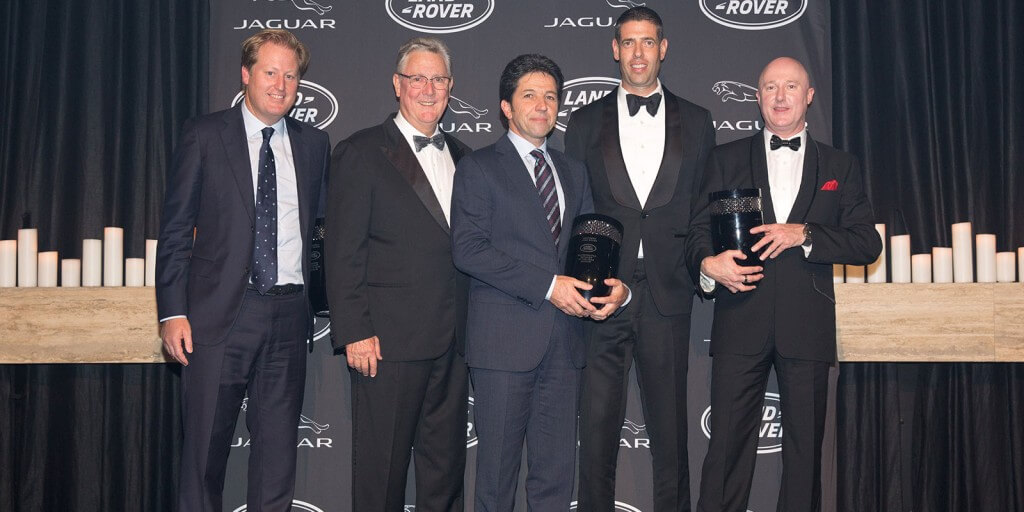 “Jaguar and Land Rover brands are currently experiencing record levels of growth in Australia and it is vital that our retailer partners strive to exceed our customers’ expectations in every way possible,” Mr Wiesner said.

“These exemplary Jaguar and Land Rover retailers awarded tonight have consistently achieved excellence in all key areas of the business.” 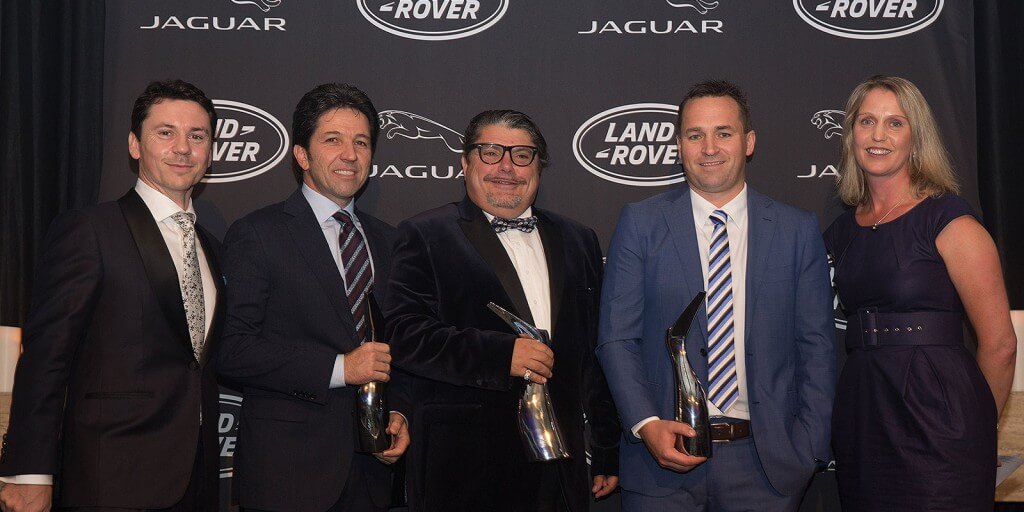 Both brands are also running full-steam ahead this year, with the latest VFACTS figures showing Jaguar sales up a phenomenal 175.9 per cent to 869 units at the end of April – a result due almost entirely to the all-new XE series, which has racked up 620 sales year to date – while Land Rover sales are up 43.7 per cent to 5019 units. 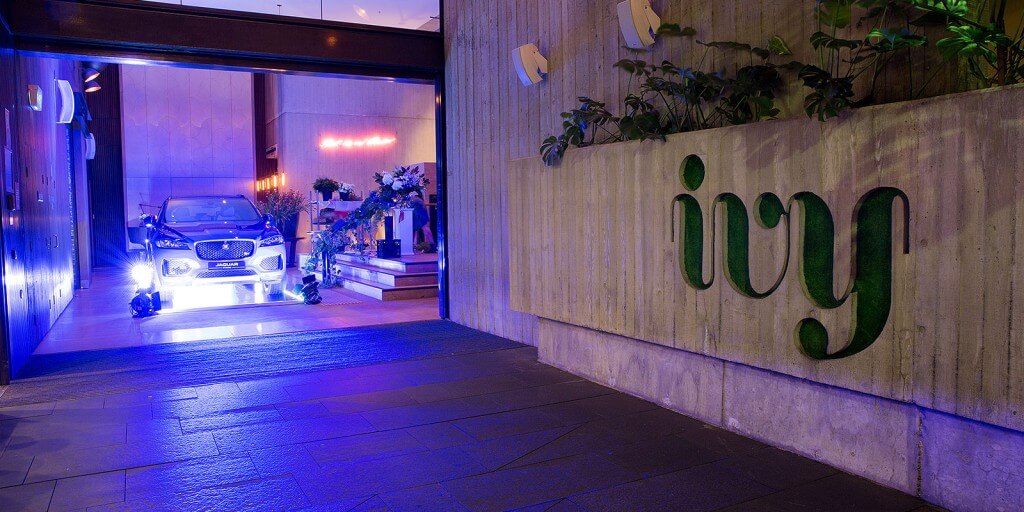 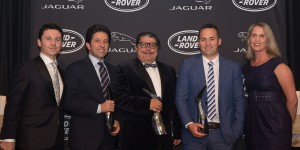 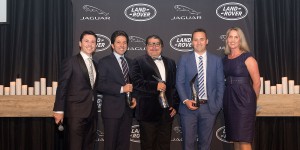 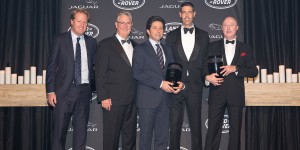 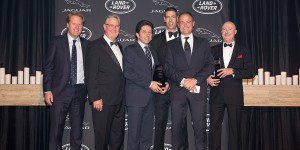 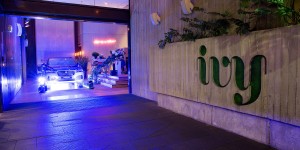 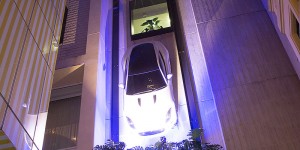