SOUTH Australia’s Jarvis Group, which operates the state’s sole Skoda dealership, has been allocated a second franchise, making it the Australia’s 33rd outlet to pick up the Czech brand.

It has committed to build a new showroom in the Adelaide suburb of Hillcrest that will complement its existing – and original – Skoda dealership in the regional town of Tanunda.

This new Skoda dealership at 477 North East Road in Hillcrest, which will open next month, has been built on one of the company’s former Ford dealership sites.

The Jarvis Group, owned by chairman Richard Collins who is also on the board of Carsales, has been in operation for 34 years and grown from a single site with 46 people to seven franchises and 315 employees.

Mr Collins, in a statement, said: “Jarvis is a people driven company, focused on providing an environment which creates loyal, satisfied customers and staff. Skoda customers will experience the exceptional service that has become synonymous with the Jarvis Group.”

The new showroom is part of a national trend with about 80 per cent of Skoda dealers this year moving to new premises or upgrading existing showrooms. 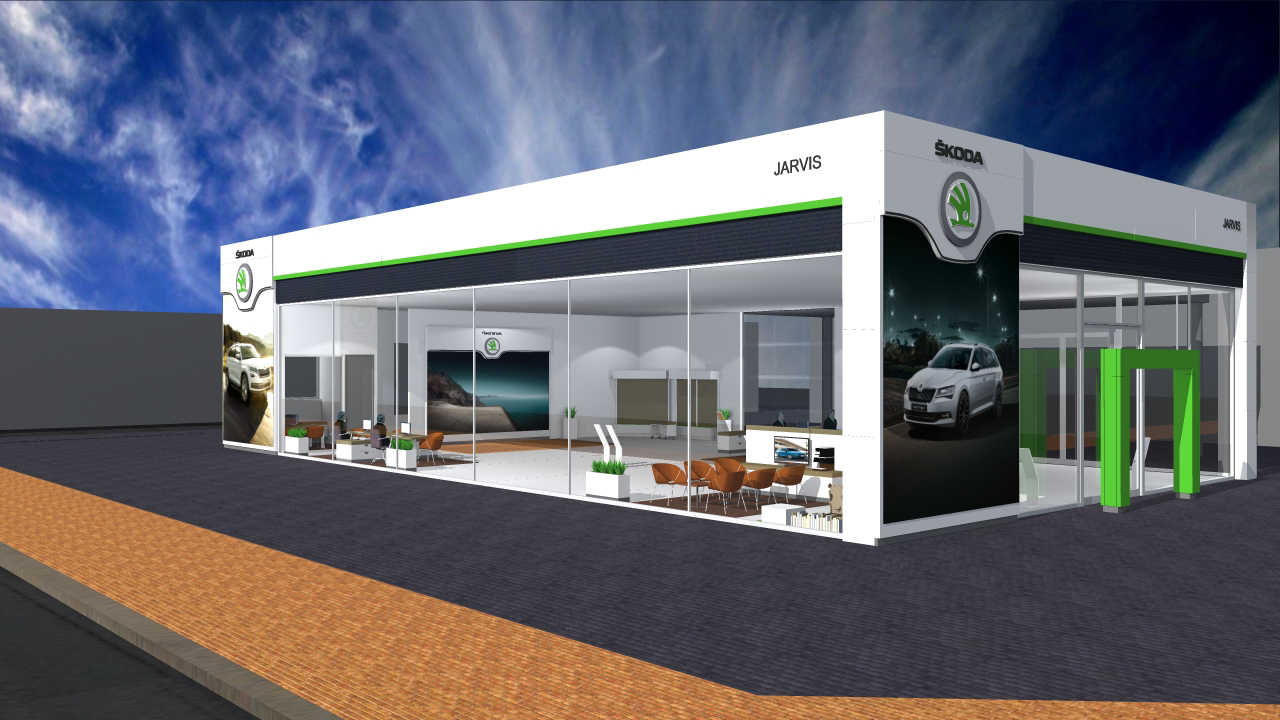 Skoda Australia managing director Michael Irmer said that in the past 12 months, dealers had “invested millions of dollars to provide our valued customers with world- class premises”.

“The brand is backing this with increased training to support the salesforce and service operations,” he said.

Mr Irmer said he expects that this year, the brand will, for the first time, sell more than 5000 vehicles.

Mr Jarvis passed away at a young age and the business was bought by Mr Collins who was a Ford graduate and sales and marketing executive.

Mr Collins made a promise to Mr Jarvis’ widow, Rita, at the time of the sale, that the Jarvis name would be retained and “the business run with the utmost integrity”.

It was Adelaide’s smallest Ford dealer but within 10 years had become one of the top five Ford dealerships in Australia. 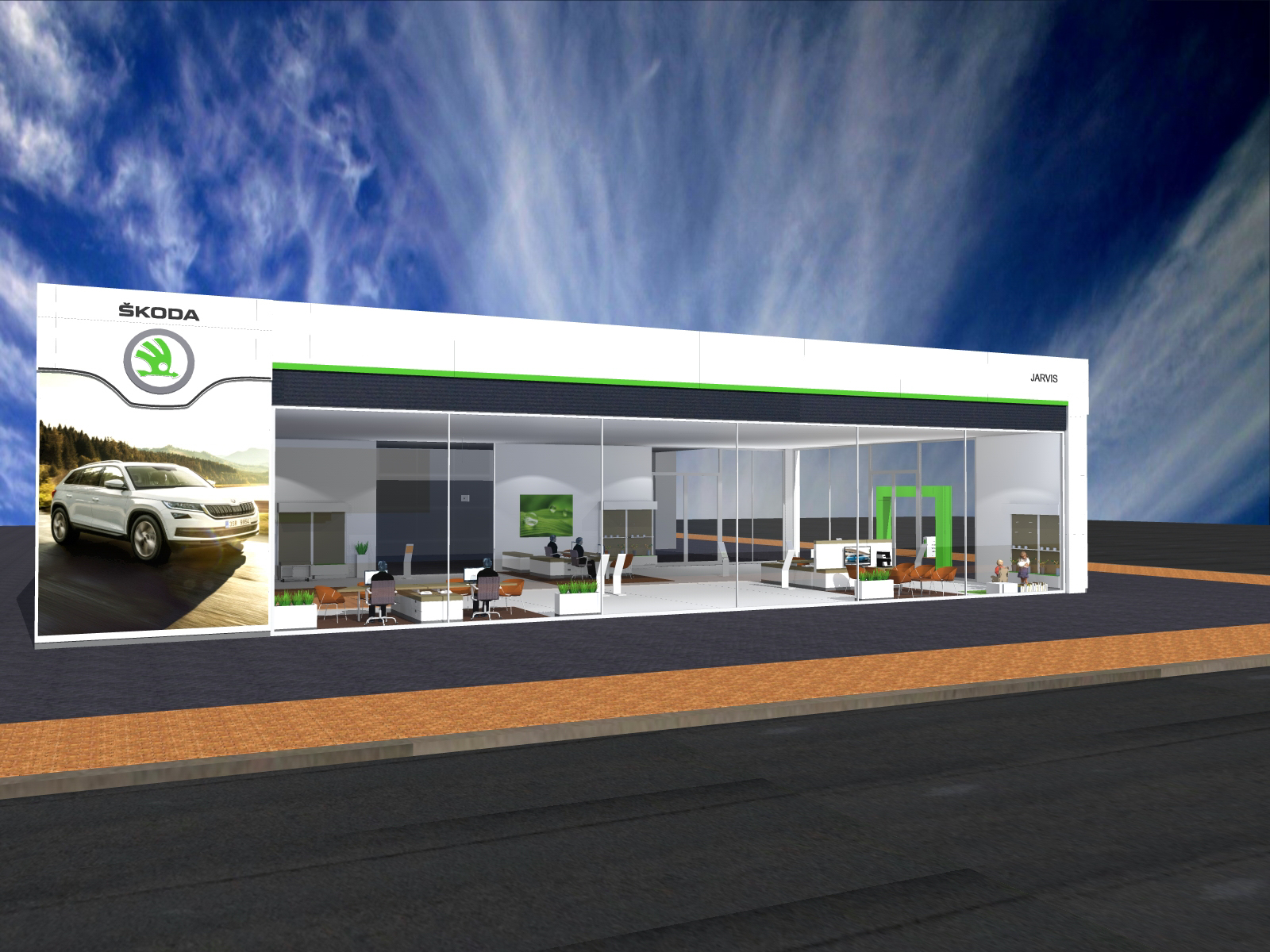