JEEP dealers have partnered with DV Safe Phone to help victims of domestic violence have access to a mobile phone.

People can donate unused mobile phones to a drop-off point at any of the 69 national Jeep dealerships and DV Safe Phone will collect, test and repair the phones to ensure they function correctly before distributing them to victims of domestic violence together with registered not-for-profit the Red Rose Foundation.

DV Safe Phone founder Ashton Wood said the current impact of COVID-19 had sparked an increase in domestic violence reports because it leaves many victims of domestic abuse locked at home and in isolation with their abuser.

“Many households have at least one old mobile phone at the bottom of a draw, which has been forgotten about. What people don’t realise is that this phone may just save a life,” he said.

DV Safe Phone was started as a pilot in Queensland with the aim to collect 300 unused mobile phones by the end of May 2020.

It now has collected 485 phones and repaired and distributed 88 phones, with another 240 being prepared to go to new owners. Phones are repaired by volunteers who check phones and erase any data; then new pre-paid SIM cards are purchased. 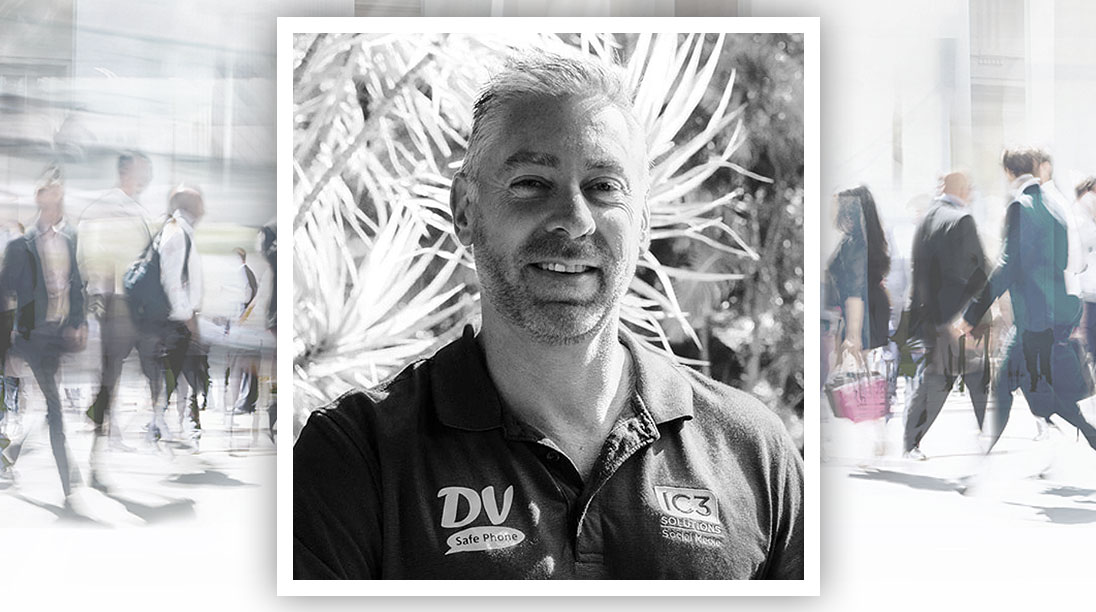 Mr Wood said that target had been exceeded within three weeks and so it was planned to take the program national.

“What we really needed was a company with a national presence, a brand people would recognise and somewhere with ample parking for phone drop-offs,” he said.

“Jeep dealerships were the obvious choice and I’m thrilled that they are getting behind this cause and helping to make it easy for people to donate their phones. Together, we will help save lives.”

Mr Wood was a disgruntled Jeep owner who drew media attention to the brand’s reliability record in Australia.

He now assists Jeep Australia and Jeep owners to find resolution and his input has helped Jeep drive changes that have led to the latest “I’m in” television campaign in which the company admits that it grew too fast for its support systems in the wake of the “I bought a Jeep” campaign a decade ago.

Further details are at www.dvsafephone.com.au