JLR adds to its board

JAGUAR Land Rover (JLR) has appointed its chief creative officer, Professor Gerry McGovern OBE, to the board of management.

In October last year, Mr McGovern was appointed to the new executive position of JLR’s chief creative officer, signalling the vital importance of design leadership to the company’s future.

JLR CEO Thierry Bollore said that as the company transformed its business at pace and redefined its strategic direction “this crucial addition to the boardroom further emphasises the vital importance of creativity to the ongoing prosperity of Jaguar Land Rover.”

JLR said Mr McGovern was a critically acclaimed figure in the world of design and his role in the transformation of Land Rover could not be overstated.

His work includes the 2010 Range Rover Evoque through to the latest Land Rover Defender.

He said: “It is an honour to be appointed to the Jaguar Land Rover Board of Management, and to be given the opportunity to lead my team in the creative reimagining of Jaguar as well as continuing the transformation of Land Rover. I remain convinced of design’s true value to build brand equity while ultimately enriching the lives of our customers.”. 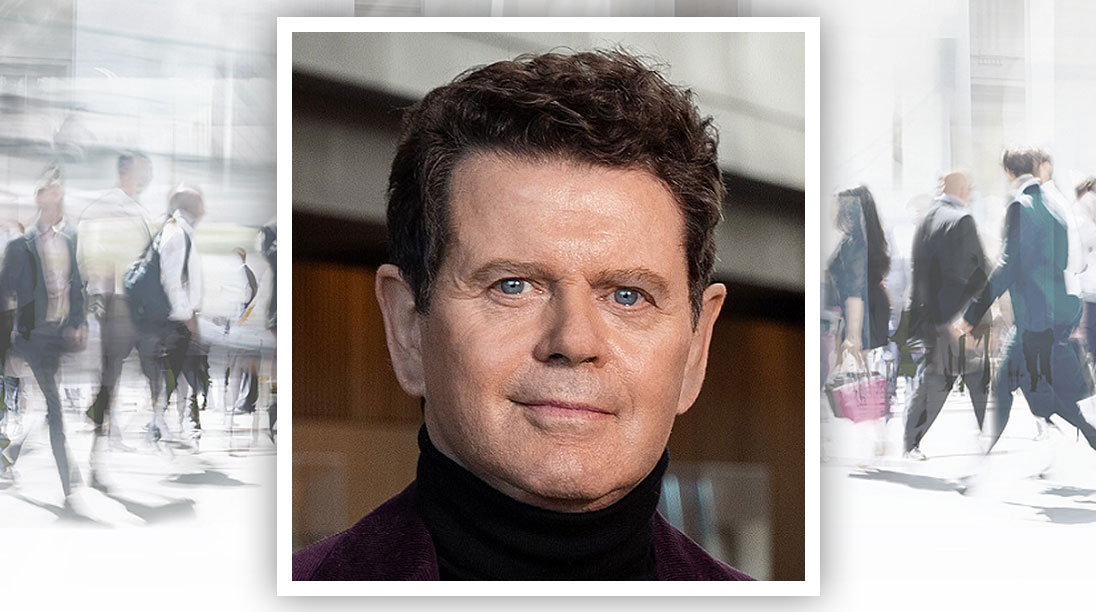