THE global Invictus Games, founded in 2014 by the Duke of Sussex, has been a resounding success for its primary supporter, Jaguar Land Rover (JLR), that was involved in the recent Sydney event.

It is the only corporate sponsorship for the Jaguar and Land Rover brands, and the only time they are seen together supporting an event.

JLR Australia said the Jaguar Land Rover Driving Challenge was a unique opportunity to showcase the two vehicle brands in the first medal event of the games and that the attendance by the Duke and Duchess of Sussex resulted in “fantastic” exposure. 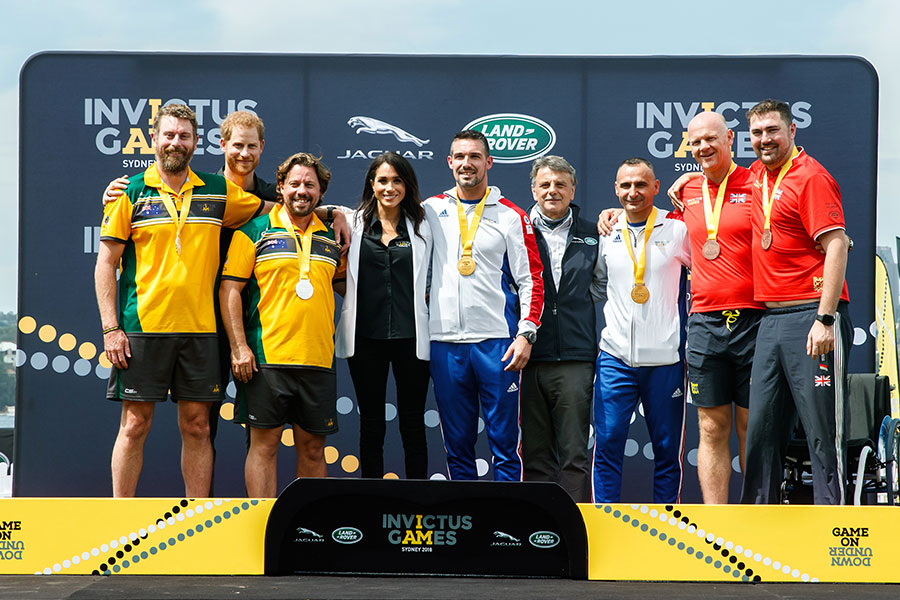 That exposure was continued with the closing ceremony awarding of the Jaguar Performance Award and the Land Rover Above and Beyond Award.

Invictus’ first tetraplegic competitor, George Nepata from New Zealand, won the Jaguar award and Edwin Vermetten of the Netherlands was awarded the Land Rover award for his outstanding gesture of support on the wheelchair tennis court.

JLR said TV coverage had four million viewers throughout the event, followed by 60 million for the closing ceremony.

More than 500 injured, sick and wounded soldiers from 18 nations were involved in the 11 sports at the fourth Invictus Games held from October 20 to 27. 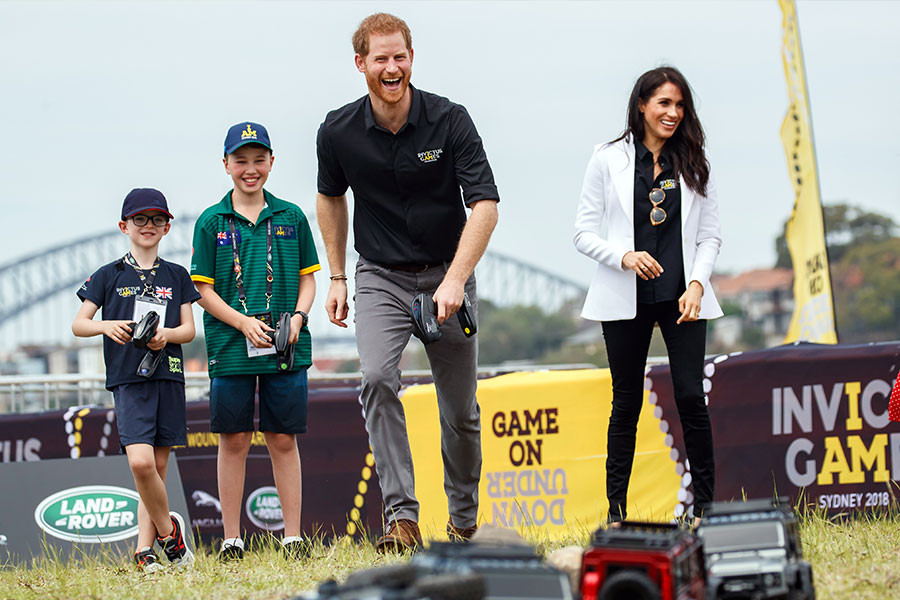 In a statement, JLR said the games “allows us to support our love of sport at the same time we can also engage in important corporate social responsibility work that has a real legacy”.

“We want to keep our focus on mobility by creating autonomous and intelligent vehicles that will create a better life for all.”

“We also want to focus on the employability of ex-servicemen in both the JLR business and our retailer network.

“We have already employed many hundreds, if not thousands  of ex-service personnel since the Invictus Games in the UK, US and Canada, and JLR Australia is now engaged in a similar initiative.” 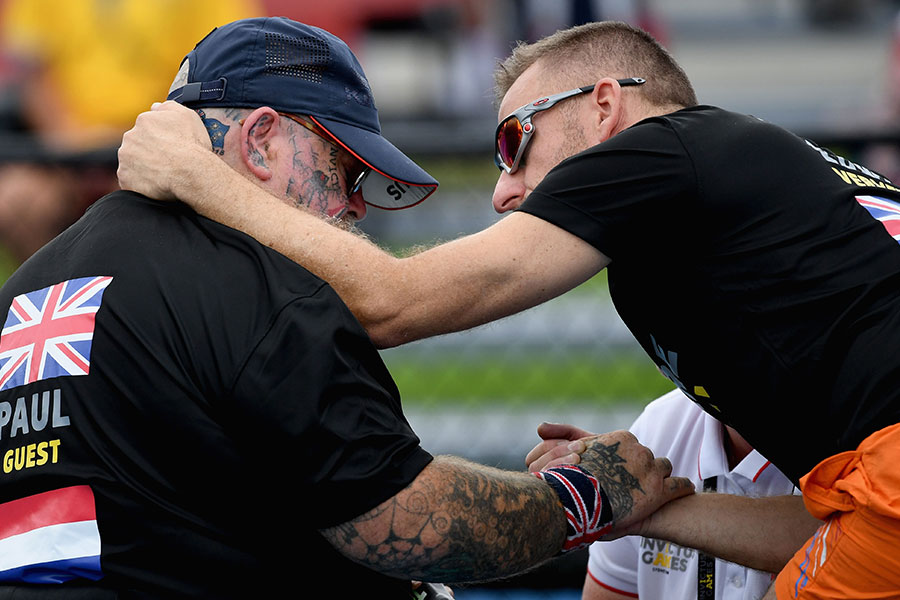 “The awards highlight two very special competitors, but everyone’s heroic efforts in Sydney should also be recognised. On behalf of all our employees, I’d like to congratulate every competitor, for what has been a truly memorable and inspiring week of competition,” he said.

The next Invictus Games will be held in The Hague, The Netherlands in 2020. 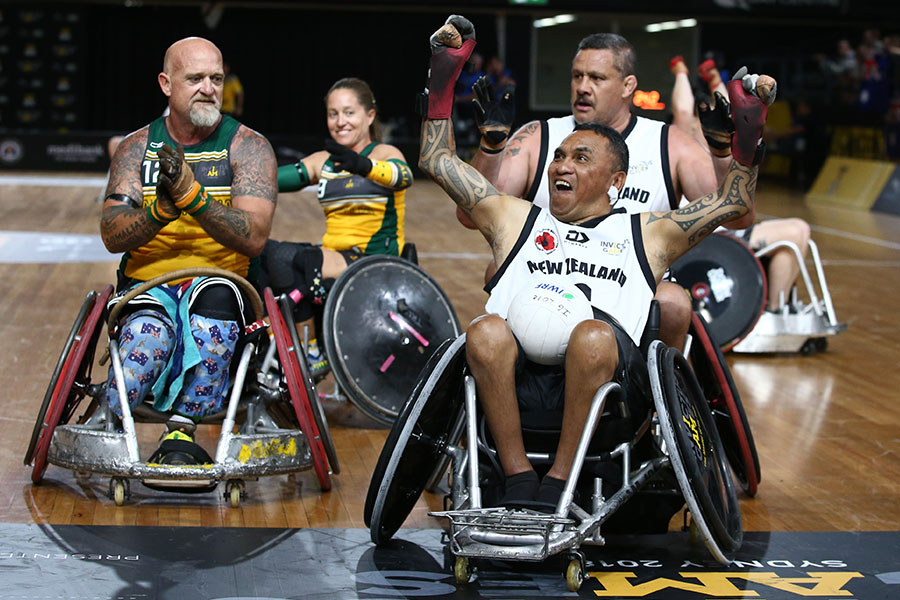