JOWETT Motor Group (JMG) has its second BMW dealership after finalising the purchase of South Yarra BMW from the Autopact Group this month.

JMG is more widely recognised as Victoria’s biggest Honda franchisee with three dealerships in Doncaster in Melbourne’s east, Collingwood in Melbourne’s inner east and Glenelg on the coast in Adelaide, South Australia.

South Yarra serves Melbourne’s affluent Toorak-Malvern-Armidale area among others. It becomes JMG’s second BMW dealership, but a third will be added early next year when the construction of Berwick BMW is completed in Melbourne’s outer south-east.

South Yarra BMW dealer principal Sean Evans told GoAutoNews Premium that, like other Victorian dealerships, it is awaiting a reprieve from the Covid-19 lockdown and when it re-opens for full sales and service, has plans to employ more people to meet the expected demand.

It currently has 41 staff after recruiting a new aftersales manager and parts manager. 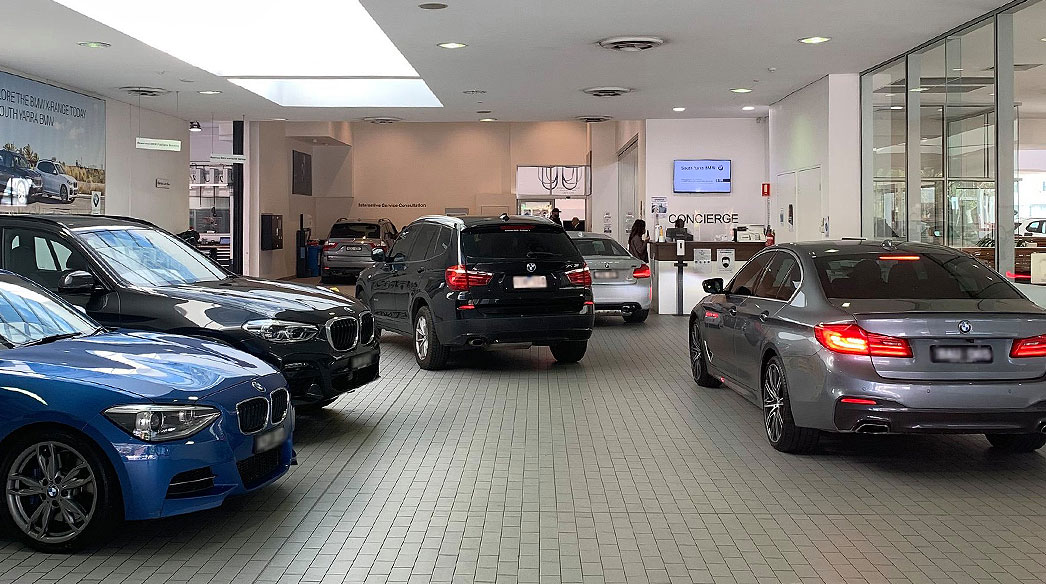 “We are definitely expecting growth in the sales and service departments when things open back up.”

Mr Evans said there are also plans to open a satellite service outlet and JMG was looking for a potential location. He said this outlet could also be the site for another used-car location following Autopact’s closure of Hawthorn and Oakleigh facilities.

South Yarra BMW was owned by the Stillwell Motor Group before selling to Bayford about six years ago. Autopact then took over the outlet roughly three years ago before JMG took control, effective from October 2.

The dealership’s property in Williams Road, Prahran, was sold in July 2018 to an unnamed purchaser for $45 million. 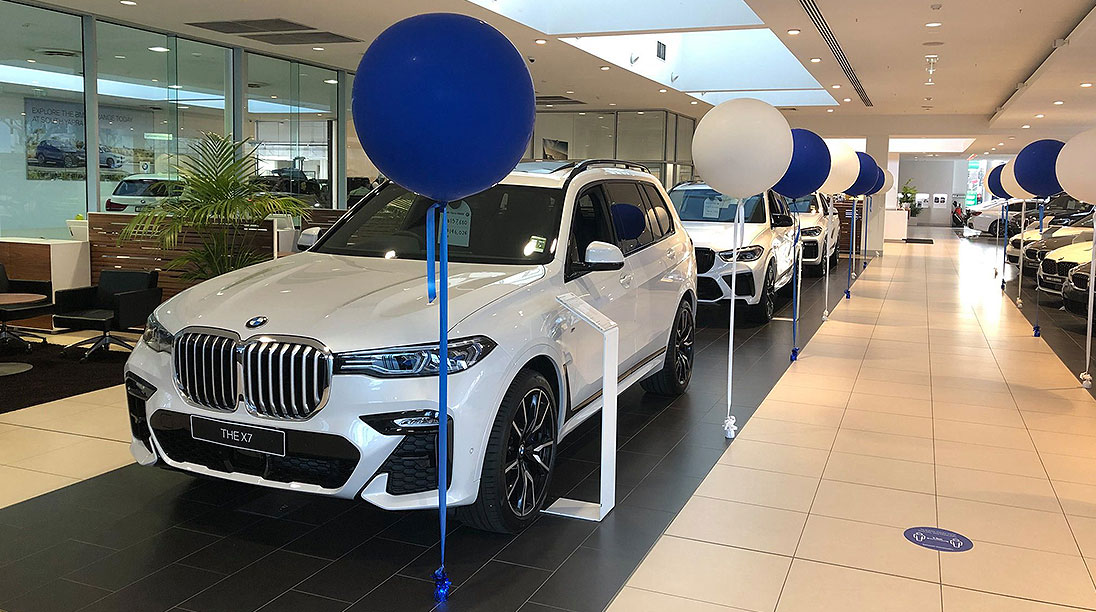