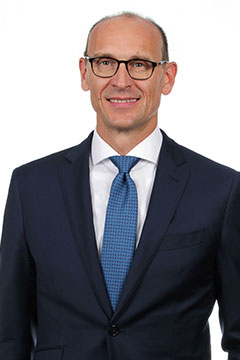 Moving forward: Experienced purchasing executive Ralf Brandstaetter  becomes the number-two executive at Volkswagen worldwide under Herbert Diess (lower), who remains head of the VW as well as overseer of the entire group.

VOLKSWAGEN Group has announced the appointment of Ralf Brandstaetter to the newly created position of chief operating officer of the VW brand.

The move places the company veteran as the Volkswagen brand’s number-two executive under CEO Herbert Diess, who took the reins of the entire group – which includes Audi, Porsche, Lamborghini, Bentley, Skoda and Seat – in April while continuing to run the VW brand.

Mr Brandstaetter remains Volkswagen’s board member in charge of procurement while taking on responsibility for the brand’s operating business.

This frees up Dr Diess from some of the day-to-day duties that were in part handled on an interim basis by VW’s technical development chief Frank Welsch, and reflects the broader move to create a new senior management team and business strategy as the German auto giant moves on from the diesel emissions cheating scandal and focuses more heavily on the mass production of electrified vehicles. 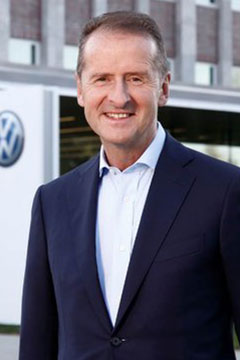 Mr Brandstaetter, 49, trained as a shopfitter at VW’s plant in Brunswick, Germany, before studying industrial engineering and joining the group in 1993. He moved through the ranks in procurement, working across various markets, and became head of purchasing for Seat in 2008.

In 2010, Mr Brandstaetter was appointed head of group procurement exterior, and two years later was in charge of group purchasing for all new product launches. He was made a general representative of Volkswagen AG in October 2015, and in a matter of weeks became head of VW brand procurement.

Announcing the new appointment, Dr Diess said: “Ralf Brandstaetter has outstanding commercial and technical expertise. In the newly created function of COO, he will make a decisive contribution to taking the Volkswagen brand further forward.”

Dr Diess replaced Matthias Mueller as head of the Volkswagen Group earlier this year. Mr Mueller was in the job for two-and-a-half years, navigating the company through ‘dieselgate’ after taking over from Martin Winterkorn, who was at the helm when the cheating was exposed. 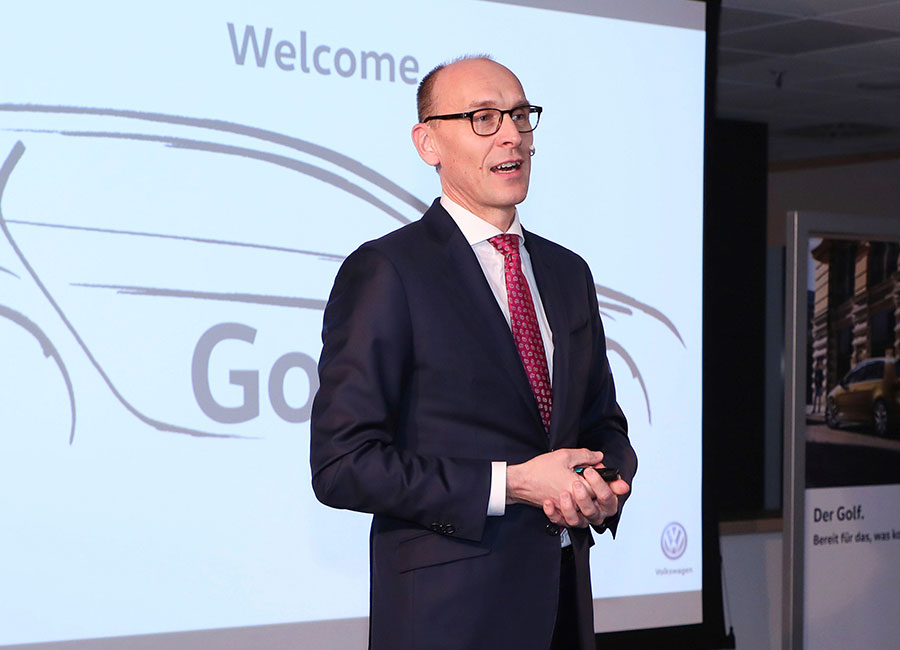