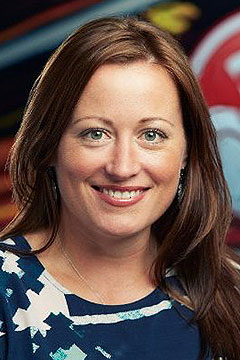 Long service: Emma Pinwill had spent almost 18 years with GM Holden, rising through the ranks to become general manager of brand, media and sponsorships before leaving the company recently to purse a new opportunity.

EMMA Pinwill has been named as Renault Australia’s new marketing director following her recent departure from GM Holden as general manager of brand, media and sponsorships.

Ms Pinwill left Holden after almost 18 years of service and fills the vacancy created at Renault when Jason Miller left the company last November. Her official start date is March 5.

Renault Australia confirmed the appointment to GoAuto this week, and highlighted Ms Pinwill’s experience in a variety of marketing operation disciplines including strategic brand and media development and direction, product planning and management, sponsorships, volume planning and distribution management.

In a statement, Renault Australia managing director Andrew Moore said: “Emma’s track record in the automotive industry speaks for itself. We are confident that her appointment will strengthen our extremely capable marketing department and allow us to focus on our business targets for the years to come.”

Ms Pinwill joined Holden in July 2000 as a retail brand manager and worked her way up through the ranks in a variety of positions including brand manager for small and medium cars, senior product planner, export manager, district sales manager (Victoria) and general manager of marketing for small/medium vehicles.

Early in 2013, she relocated to General Motors International headquarters in Singapore to take on the role of regional marketing manager for GM’s South-East Asia region – a position she held for almost three years – and returned to Australia at the end of 2015 to become general manager of brand, media and sponsorships.

This role saw her responsible for developing all elements of Holden’s brand strategy, overseeing the marketing plan and media strategy – including budgets in each area – and managing all sponsorships and partnerships.

Holden’s director of communications Anna Betts confirmed to GoAuto last week that Ms Pinwill recently left the company, saying that “whilst we are very sad to see Emma leave, we wish her all the best in her future endeavours and thank her for the 17 years of wonderful service she has provided”. 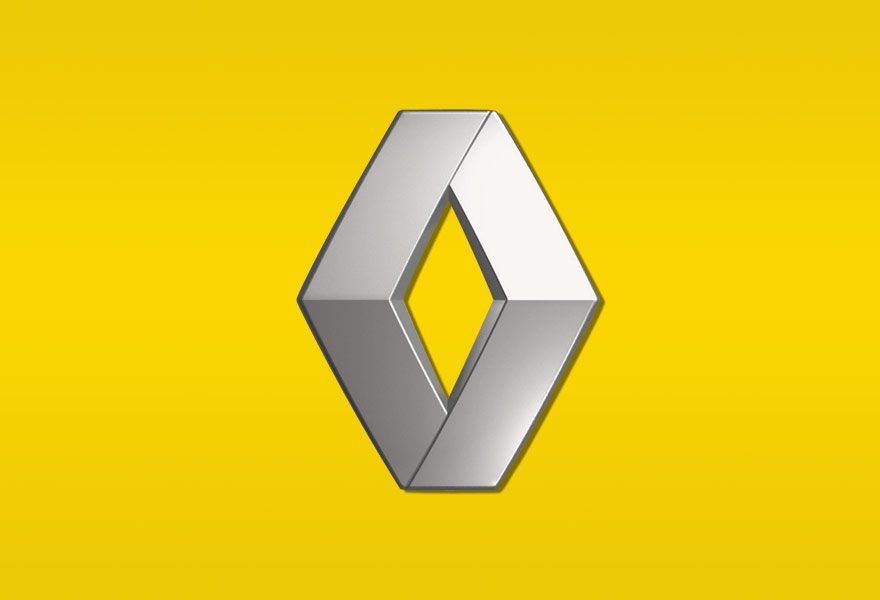