KIA Australia has recognised the valuable contributions of its dealer network by announcing the winners in its 2021 Dealer of the Year awards.

The awards were recently presented by Kia Australia, with Werribee Kia in Victoria being awarded the overall National DOTY award. It also was the Southern Region winner.

It is the first time this dealership has received the prestigious award since the inception of Kia DOTY in 2015.

The awards are divided into five regions, with the national awards taken from one of the regions. There are also awards for the best sales – won by Motorama Kia in Moorooka, Queensland – and the top aftersales operations that went to Rockingham Kia in Western Australia. 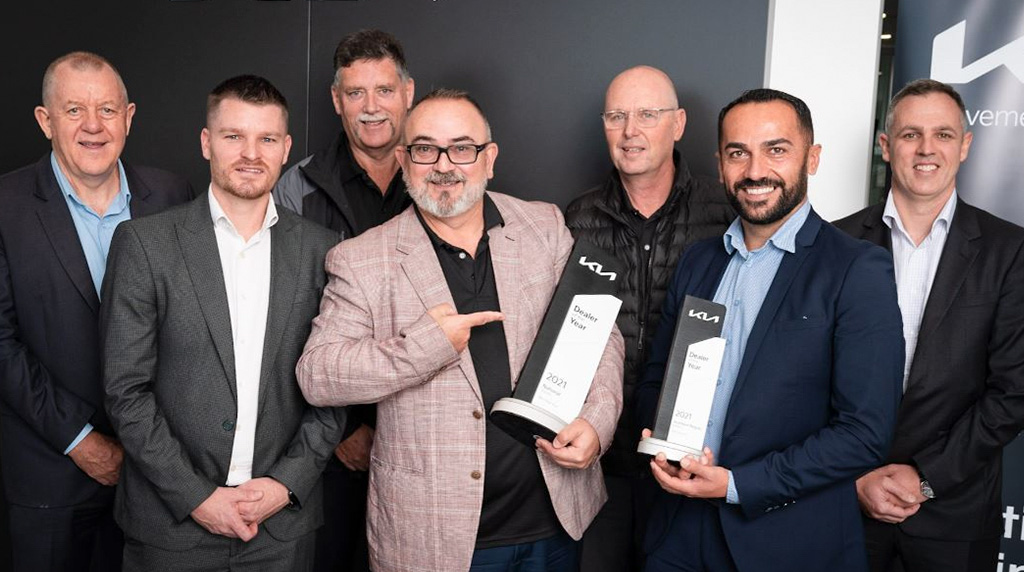 Motorama Kia has shown its excellence in sales with Kia by previously taking out the 2018 and 2020 DOTY.

Accepting the award on behalf of the Werribee Kia team, dealer principal Jim Vuckovic said: “The management and staff at Werribee Kia are very honoured and humbled, to receive the 2021 Dealer of the Year award.

“We also express our sincerest thanks to all staff at Kia Australia for making this possible.

“In a year where we faced challenges, interruptions and obstacles on many fronts, our hard-working and dedicated team forged a new path that has led to the achievement of this prestigious award.

“As the Kia product evolves, we are excited for the future and remain committed to partnering with the brand to take it to new heights – we haven’t come this far to only come this far!” 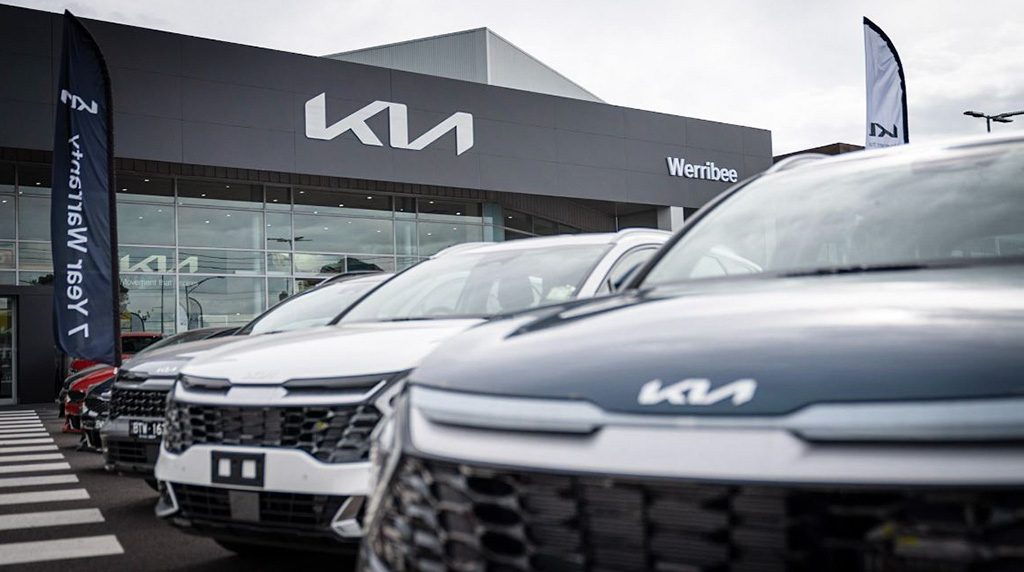 Nice work: It is the first time Werribee Kia has received the prestigious Dealer of the Year award since Kia established the scheme in 2015.

The 2021 Dealer of the Year winners are: 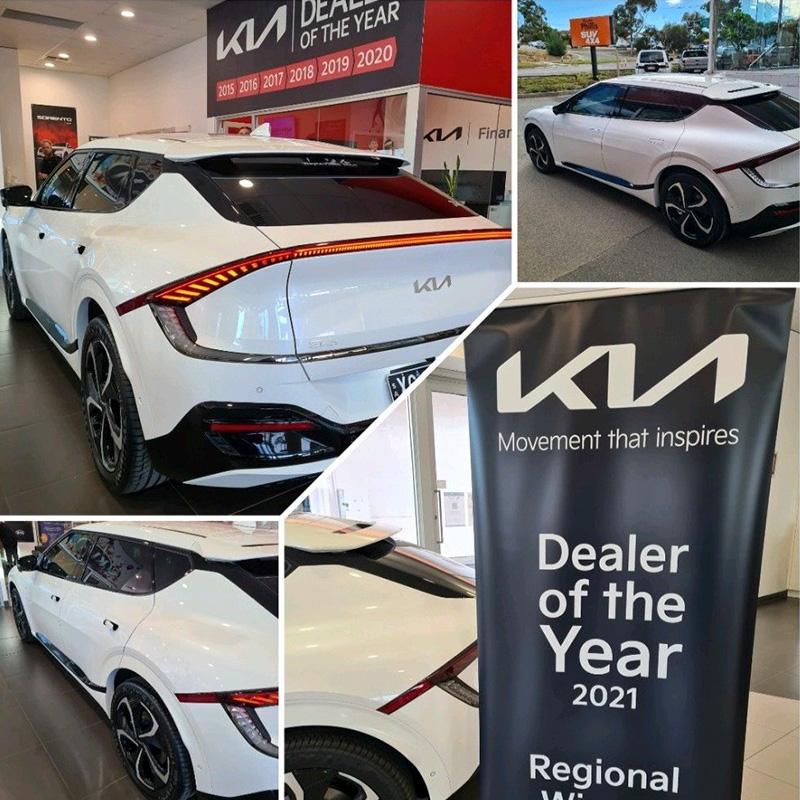