Who is responsible if a self-combusting Kia sets other cars or property alight?

KIA Australia’s 58,000-vehicle recall to fix a potential fire risk – even when the car is turned off – raises serious questions of liability not normally seen in recall actions.

“If an electrical short circuit occurs, this could result in an engine compartment fire when the key is switched off and the vehicle is parked.”

The recall, under instructions from the Australian Competition and Consumer Commission (ACCC) website Product Safety Australia, identifies 57,851 vehicles being the Kia QL Sportage for model years 2016 to 2021, and the Kia CK Stinger for model years 2017 to 2019.

The issue of liability for damage caused by a Kia that catches fire does not normally arise in recalls because recalls are normally for defects that only present a danger when the vehicles are in use.

But in the case of the Kias, the recall notice says that the cars can catch fire spontaneously even when parked and locked with no ignition key. So it can happen at any time.

The advice that the car should not be parked inside garages or near buildings has spooked owners, most of whom have limited options about where they can find alternative parking arrangements that do not place other property or vehicles at risk.

Concerns have been raised with vehicles in parking stations and underground parking in areas such as apartment blocks and offices.

GoAutoNews Premium has been told of building managers who are asking owners of affected vehicles not to use underground parking in their buildings. 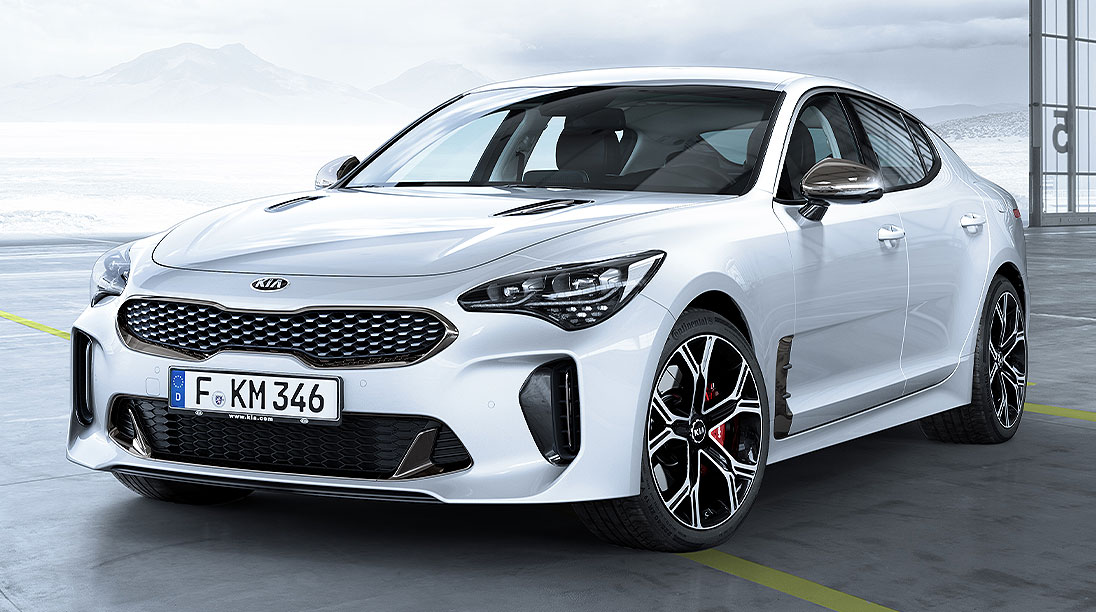 Kia Australia COO Damien Meredith told GoAutoNews Premium that no incidents have been reported in Australia and that new cars arriving in Australia are “no longer affected”.

“We are aware of cases globally that have triggered the recall but there are no cases in Australia,” he said.

“The ABS modules (the cause of the fire issue) are common to global models, so it’s not specific to left or right-hand drive cars.”

Asked where responsibility lay if a Kia caught fire and neighbouring property was damaged, Mr Meredith said “in regards to responsibility with insurance, we’re not yet clear on that and we are seeking advice.”

Asked for guidance by GoAutoNews Premium, lead partner of the automotive industry group at HWL Ebsworth Lawyers Evan Stents said that if a car spontaneously combusts to damage other property, an insurer’s liability will depend on the terms of the insurance policy.

“If the insurer is liable, it would be entitled to bring a claim against Kia (subrogated in the name of the insured),” he said.

Although Kia has advised parking the affected vehicles away from other vehicles and combustible materials, Mr Stents said owners of vehicles cannot make Kia or the dealer store their vehicles until they were fixed – assuming that was even physically possible.

“I don’t believe Kia would be liable under the ACL to provide or pay compensation for loan cars,” he added.

“If the vehicles in question have a ‘major failure’ as defined in the ACL, then the consumer is only entitled to ‘reject’ the vehicle and obtain a refund or replacement vehicle.

“However, if the vehicles are found to not be of merchantable quality, a consumer may have a claim under section 19(b) of the Goods Act (Vic) or equivalent legislation in other states.”

Mr Stents said that this claim would be against the dealer and not Kia.

“Under section 59(2) of the Goods Act, a consumer would be entitled to claim the ‘loss directly and naturally resulting in the ordinary course of events from the breach’,” he said.

“The cost to the consumer of obtaining a loan car whilst the vehicle is being repaired is arguably a loss directly and naturally resulting from the vehicle not being of merchantable quality. 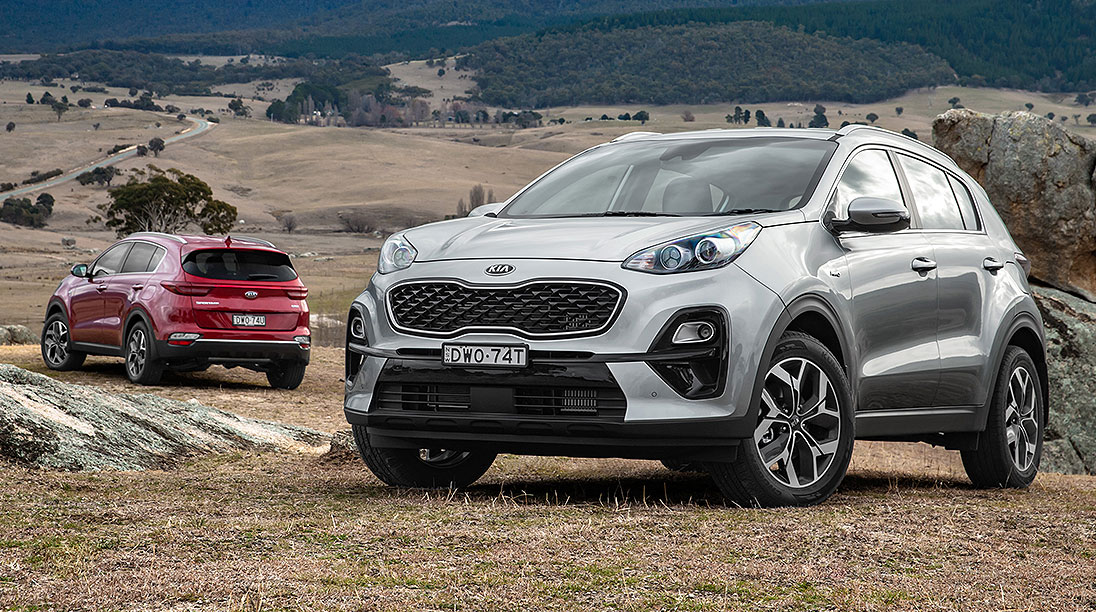 “If a claim was brought against a dealer pursuant to the Goods Act, then the dealer would have to join Kia to the claim.”

There are no publicised cases of Sportage or Stinger cars combusting in other markets, but the US National Highway Traffic Safety Administration (NHTSA) issued a notice on March 4 warning of a potential fire hazard of certain Kia models with the statement that “the safest place to park them is outside and away from homes and other structures”.

Kia in North America promptly issued a recall of almost 380,000 Cadenza sedans built from 2017 to 2021. The fix involved replacing the 25-Amp fuse with a kit that includes a 40-Amp fuse.

In detailing the Cadenza problem, the NHTSA said  that “the electrical circuit in the hydraulic electronic control unit may short-circuit” and “could cause a fire in the engine compartment.”

Kia Australia said affected vehicles will be repaired by installing a revised multi-fuse in the engine relay department, eliminating the concern.

Legal firm Bannister Law this week announced a claim against Kia and is asking affected Kia owners to join.

In its statement to owners, the lawyers said: “We believe this will cause many owners of the vehicles anxiety that they can’t sleep calmly at night with their vehicle in the garage nor use it safely while driving.”

“Parking a vehicle (not in the garage) on the street will not always be permitted for many city dwellers nor feasible in a variety of circumstances which may result in additional expenses.

“Further, not acting on this advice (not garaging) could affect insurance premiums of those owners as generally higher premiums are payable for street parked vehicles.

“Similarly, not attending to the recall itself may invoke insurance exclusions for cover if reasonable precautions are not taken.”