Business move to boost sales in Australia and NZ

THE motorcycle business of Automotive Holdings Group Ltd (AHG) is being relocated from Perth to sit at the centre of its customer base in Sydney.

The KTM Australia and Husqvarna Motorcycles businesses are being moved to Prestons in the eastern suburbs of Sydney this month to share the recently established AHG east-coast corporate offices.

AHG took over the importation and distribution of KTM in Perth in 1993 and Husqvarna was added in 2014.

Revenue for the motorcycle businesses was up in the 2015-16 financial year but the bottom line was eroded by an unfavourable currency exchange. 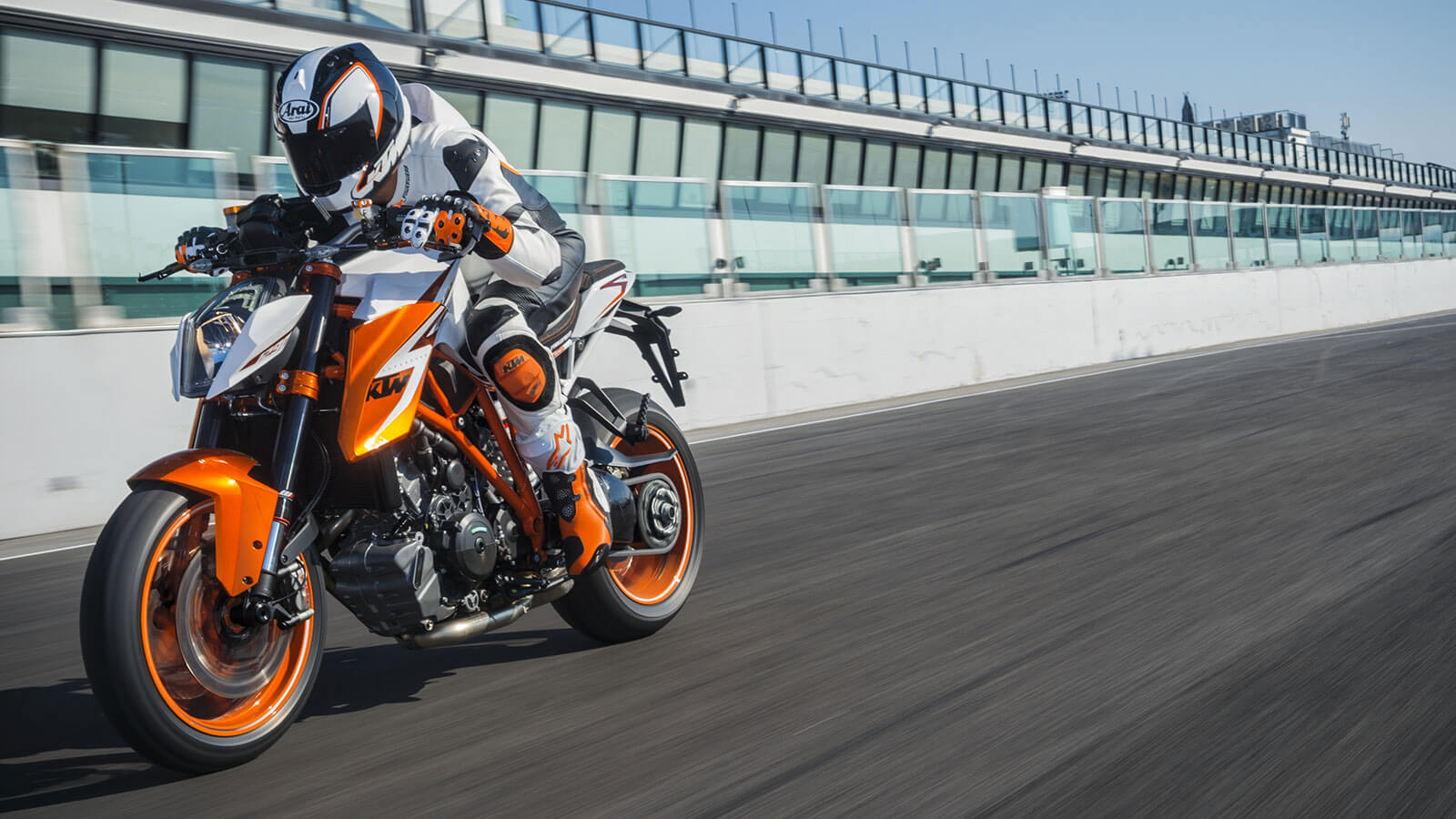 “When we first began importing, the volume was around 400 units a year,” he said.

“In 2016 we handled more than 10,000 bikes across the two brands and we see the market as continuing to grow.”

AHG said the move was aimed at putting the distribution outlet and the administration closer to the major markets. 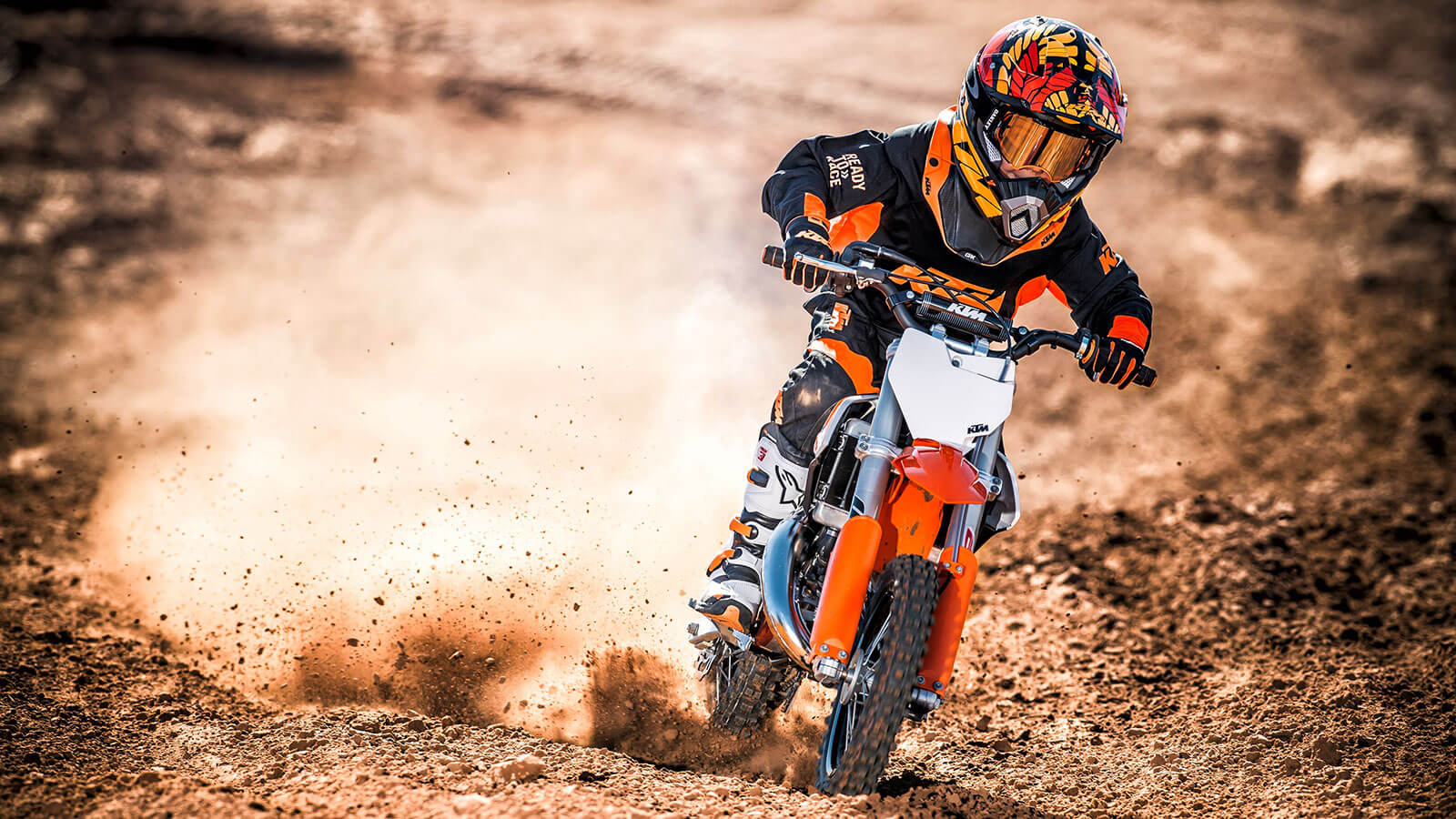 Mr Leisk said a significant portion of the motorcycles had for some time been delivered direct to Sydney but the office move would allow an increase in interaction between AHG and the customer.

“There will be no disadvantage whatsoever to our Western Australian dealerships but this move will allow us to better service the near-80 per cent of our dealerships along the east coast of Australia,” he said.

“It will also put us closer to the vast majority of motorcycle riding activities and racing events.”

Relocation of staff from its current centre in the Perth south-eastern suburb of Welshpool started this month. Some staff will not relocate and AHG will start to recruit Sydney-based employees for vacant positions. 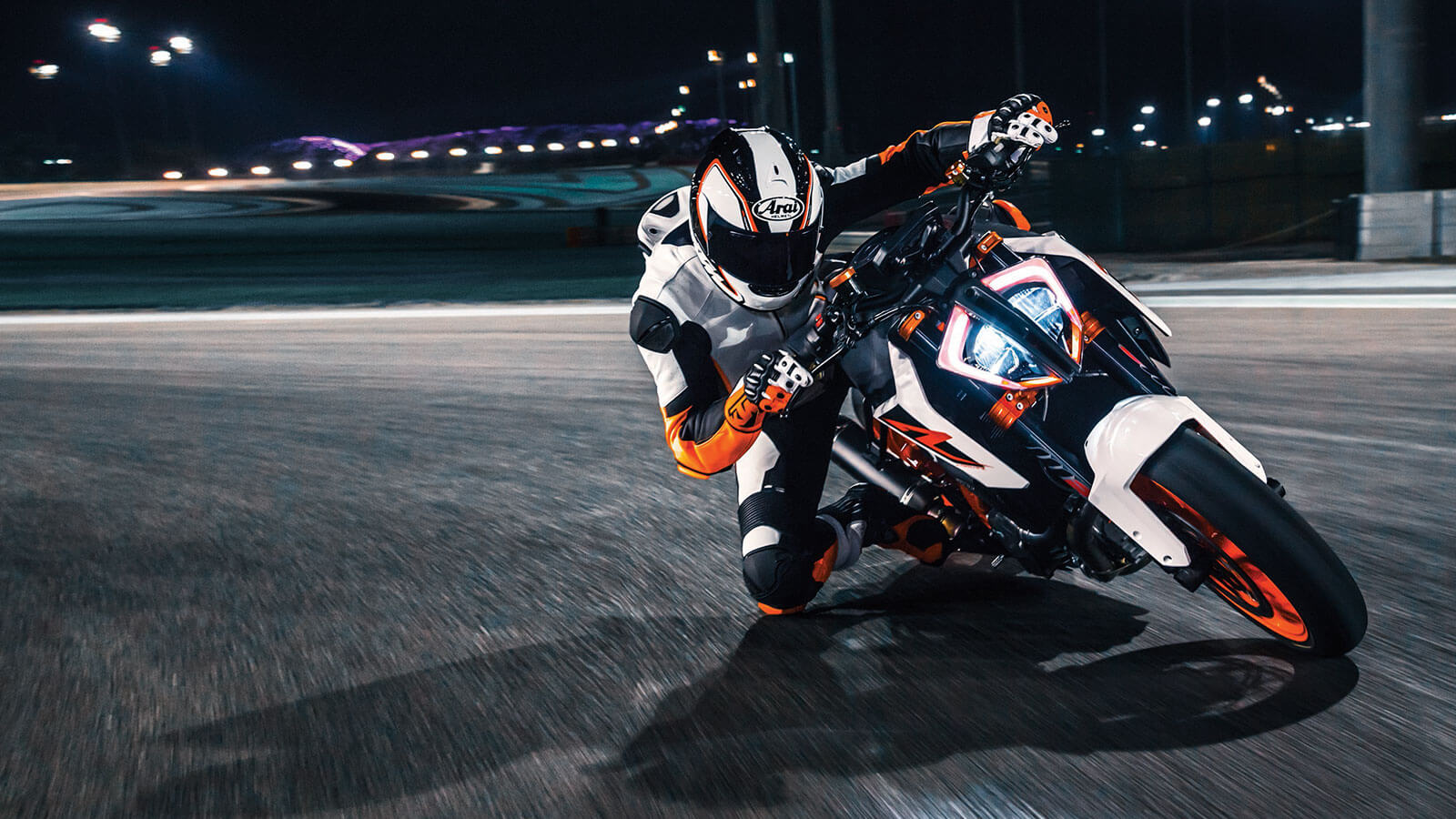 The Prestons office will put the KTM and Husqvarna management, operations, marketing, motorsports and dealer training in the one location.

Parts and accessories will be moved to Sydney in the middle of the year.

“Having the parts operation based on the east coast will speed up the delivery to many dealers and allow larger parts orders to be sent overnight to most east-coast locations,” Mr Leisk said.

“The time zone will also benefit our New Zealand operations.” 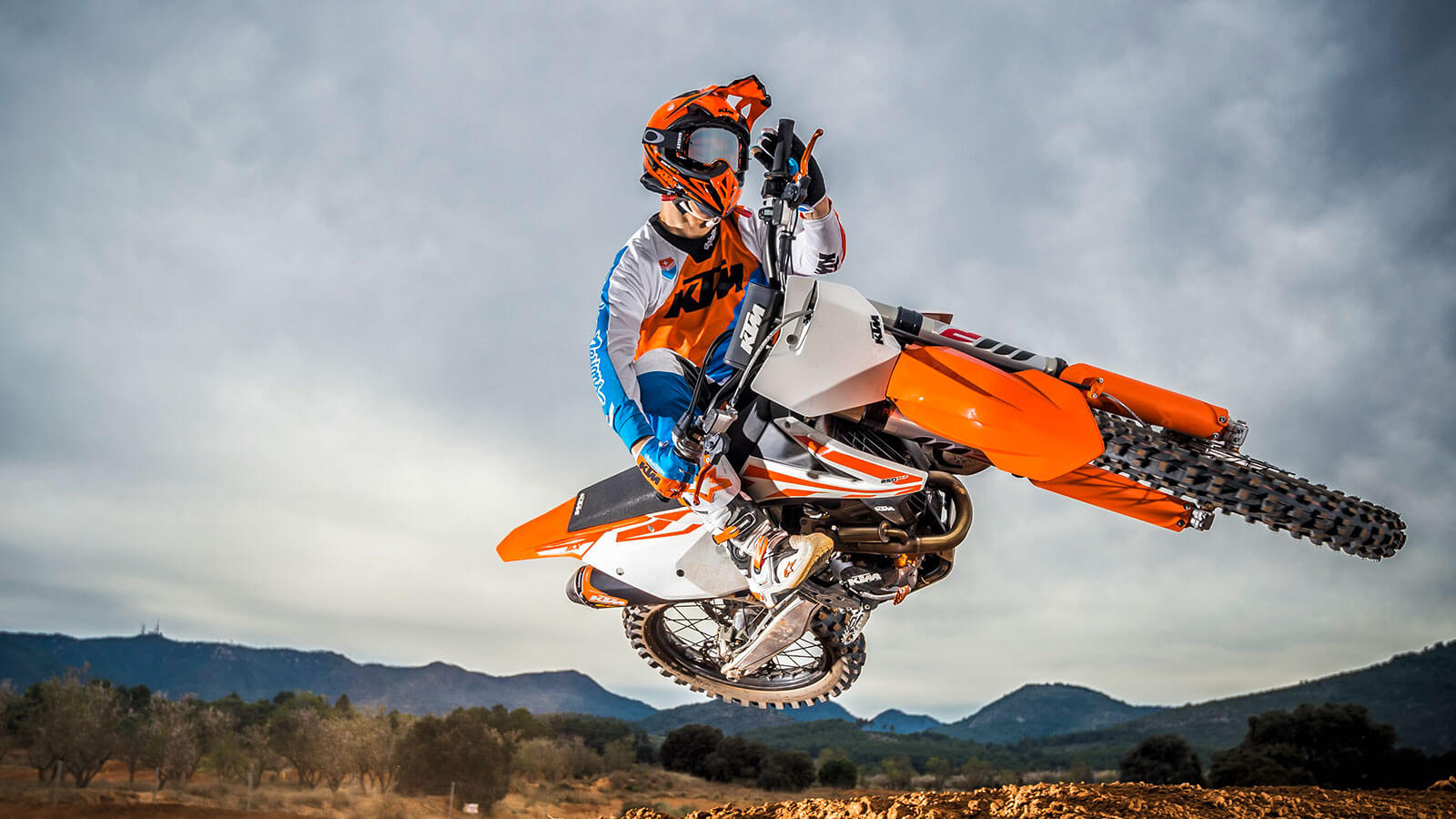 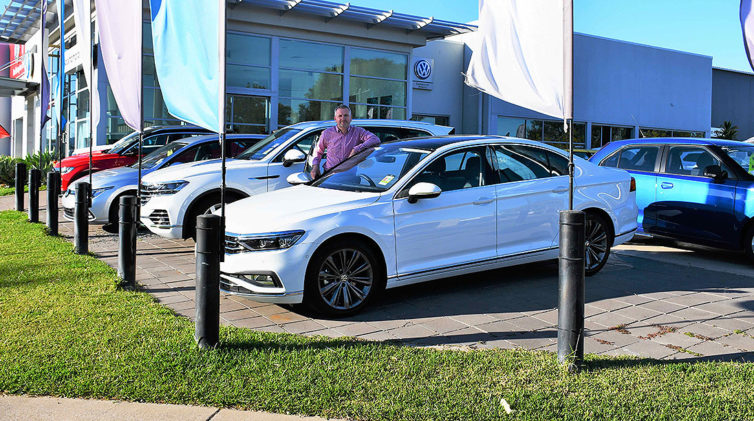