PRICES for SUVs at auction in April plummeted 29 per cent – the biggest fall from the long-run average on record as the fallout from the pandemic continues – but leading Australian vehicle auction house, Manheim, said that the prices of light commercial vehicles (LCVs) held their ground.

Manheim Market Intelligence product manager Brenton Barnes said passenger car and SUV values at auction had fallen 17-29 per cent in April, substantially worse than the global financial crisis that saw a 10 per cent drop in values a decade ago.

But he said, buoyed by the federal government’s $150,000 asset write-off program that attracted businesses to buy new and used work vehicles, there was a surprising firmness in the values of LCVs in April.

Manheim’s Used Vehicle Value Index showed that the government program has kept demand and prices of LCVs steady while other vehicle segments fell, he said.

But he said the volume of cars sold at auction has decreased as sellers sought to avoid selling at the bottom of the market.

The outlook now is for a strengthening market and a lift in prices across the vehicle inventory.

The marketing and communications manager for Manheim’s parent company Cox Automotive, Mat McAuley, said auctions have been well attended online and there were early indications of a recovery in prices due to the level of finance inquiries, auction registrations and requests to inspect vehicles. 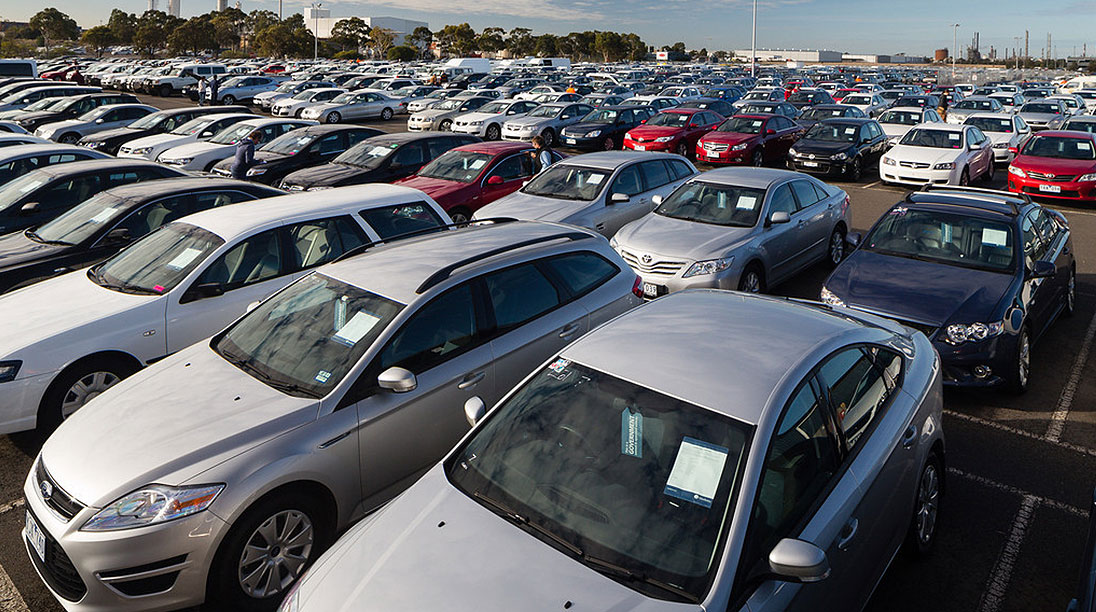 “There are early signs of increased buyer activity emerging, with online buyer registrations up 19 per cent in April compared to March,” Mr McAuley said.

Manheim expects vehicle prices to recover and increase to above average levels in the long run on the back of constrained supply brought on by the shuttering of new car factories and assembly lines around the world.

Historically, used-car prices have risen when the sale of new cars has fallen in the years following the GFC.

Mr McAuley said that with all auctions and sales now online, it was expected that the website metrics would be high.

“Month on month, we have seen a 61 per cent increase in the number of visitors to the Manheim website and 85 per cent more sessions,” he said.

“Time on site has also increased by 25 per cent and actual page views have doubled in April compared to March, which indicates buyers are doing their research and getting ready for when they feel comfortable to make their next purchase.”

Manheim continues to allow inspections of all vehicles offered at auction and through its BuyNow channel with controls in place to mitigate the spread of coronavirus including temperature scanning of all staff and customers and disinfecting all vehicles onsite.