ATECO Automotive has signed a further five-year contract with Shanghai Automotive Industry Corporation (SAIC) for the Australian distribution rights of its LDV commercial vehicle range, taking the deal out until at least 2024.

The Sydney-based, Neville Crichton-owned importer took over LDV from WMC Group in mid-2014, signing a contract with SAIC that expires at the end of 2018.

However, LDV public relations consultant Edward Rowe confirmed that the next deal had already been approved, to start in 2019.

“We signed a new contract on the 25th of September for another five years, and that actually is an overlapping one because the existing contract has another year to run,” Mr Rowe explained at the national media launch of the LDV T60 in western New South Wales this week.

“The new contract doesn’t kick in until 2019, and then it runs for another five years beyond that. It demonstrates LDV’s commitment to Ateco, that they’re willing to sign that contract when they’ve still got a year to run on the existing contract. 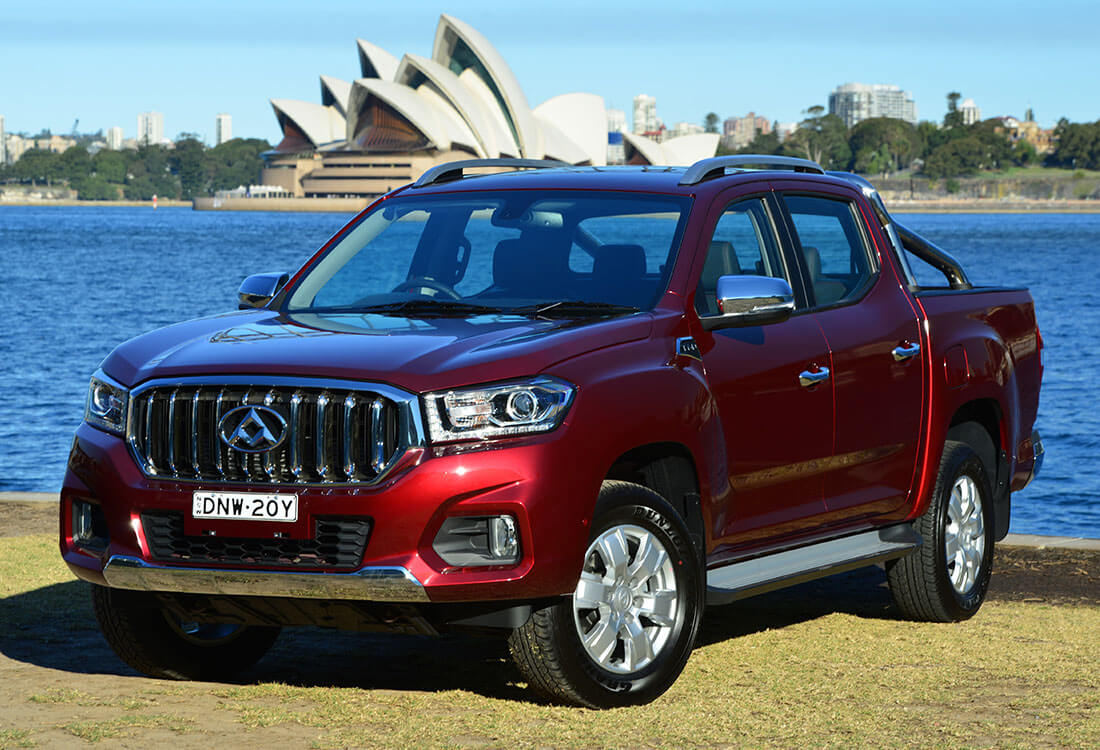 “Another of Ateco’s strengths is that from day one, the new brand has full access to all the behind-the-house facilities, and the most obvious one of those is parts.

“So, from day one, when we open up a brand they have full access to our parts warehouse, the ability to carry hundreds of lines worth millions of dollars is there. And that facility is there right through the growth of the dealership and the brand and the country.”

LDV sold just 214 vehicles in 2014, with only the V80 large van offered in its first year on-sale. That figure more than tripled the following year to 767 units when the G10 van range arrived, while in 2016 sales doubled again to 1542.

According to VFACTS figures, to September this year, the Chinese brand has sold 1698 vehicles, up 45.1 per cent, and with a quarter of the year remaining and the crucial T60 dual-cab ute arriving this month into its 40 dealerships nationwide.

Mr Rowe reiterated the “substantial program” that Ateco has now had in place for the last year to double the number of dealerships, with the emphasis on “plugging the gaps” between metro and rural areas.

“The target by the middle of next year will be somewhere in the region of 50 to 55 dealers, spread across the country,” he said. 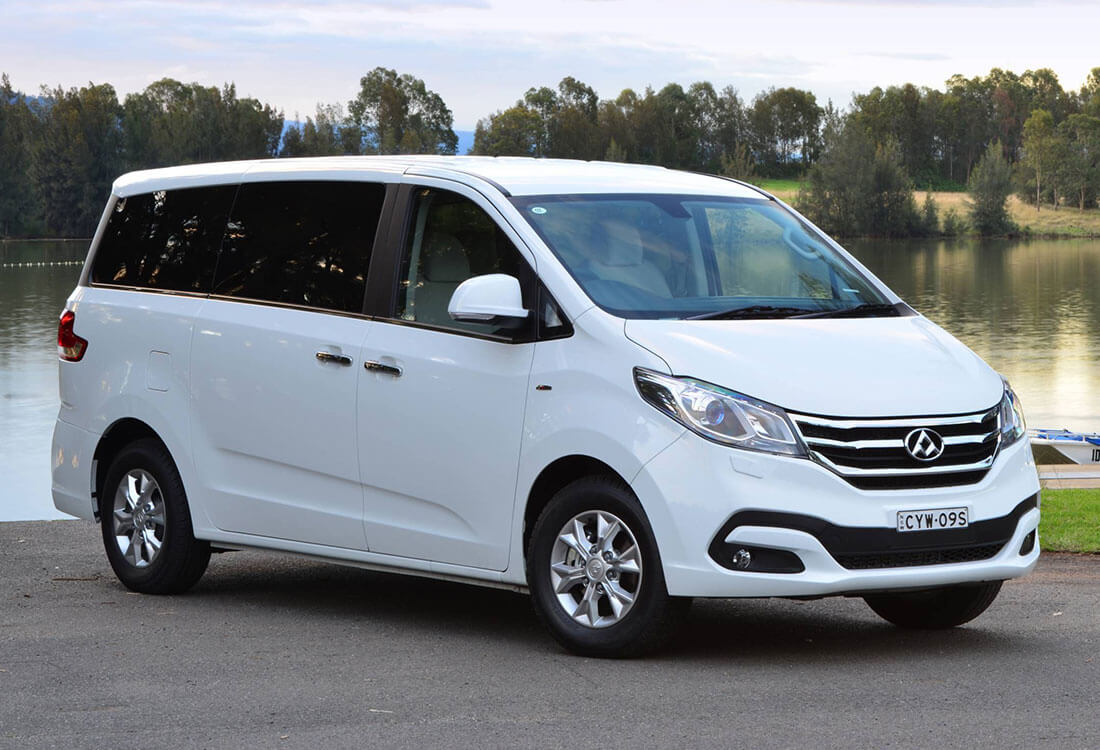 “Now we’re swinging that bias back to fill in the gaps in the eastern suburbs. And now we’re looking for dealers on the north shore. We’re in the process of appointing them.

“We’ve been filling in the gaps up and down the east coast and up the Bruce Highway (Queensland), down the Newell Highway (New South Wales), so the metro dealers are able to say, yeah, if you want to drive your LDV to Brisbane – and particularly important for ute owners – there are dealers along the way.”

Mr Rowe stressed that the appointment of dealerships was less about numbers and more about suitability of location, given the substantial financial investment made by each outlet.

“(It) comes back to Ateco’s reputation, that when Ateco arrives and says, we have a new product, we’d like you to be a dealership, we’re taken very seriously based on the reputation of the company in the past,” he said. 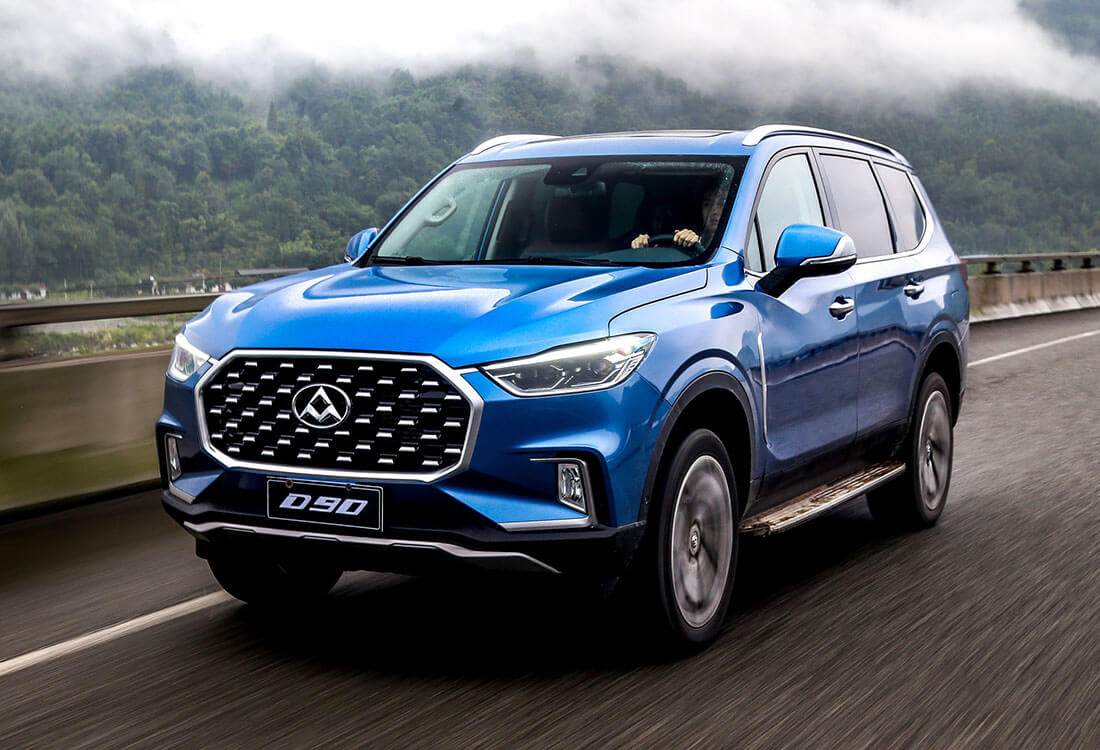 “It’s an oft-forgotten part of business, the support of the customers. How often do you hear of people complaining that they can’t get a part for their vehicle? Or they’ve got to wait for it to be brought in?

“With one or two exceptions, we can get parts into Australia, then distribute it to a dealer from China and from Europe in about 48 hours. We’re plugged into DHL’s global network.

“Equally with our fully-equipped warranty department that does all the various warranty services, we have branded financial services, which is another division of Ateco, and BFS can provide every dealer with every financial service that they require, whether retail finance for customers, or floor plan for the dealership.”

Ateco hopes the new LDV T60 ute will secure 5.0 per cent of the pick-up and cab-chassis (PU/CC) 4×4 segment, which would equate to about 10,000 annual sales – more than four times its current projected annual volume for 2017.

However, with the T60 ute currently available only in cab-chassis configuration, Mr Rowe confirmed that cab-chassis and other bodystyle variations would be added next year, alongside the Mitsubishi Pajero Sport-rivalling D90 wagon.

“Are we going to offer more versions? Yes, we will,” he said.

“We’ve obviously come into the marketplace with vehicles that cover the biggest part of the market: diesel, auto, dual cab. There will be additions to the range that will be 4×2, that will have trays.

“Mega cab and longer trays don’t seem to be very popular in Australia, but, who knows, that may change as more people want to put more stuff in the back. But because this vehicle is being built for the world, they’ve looked at, what do all the world’s different markets want? And it’s all designed and planned.

“Because it’s a separate chassis vehicle, the top does actually come off, and we’re already talking to a couple of companies about doing different builds on the back of the vehicle, on the cab.” 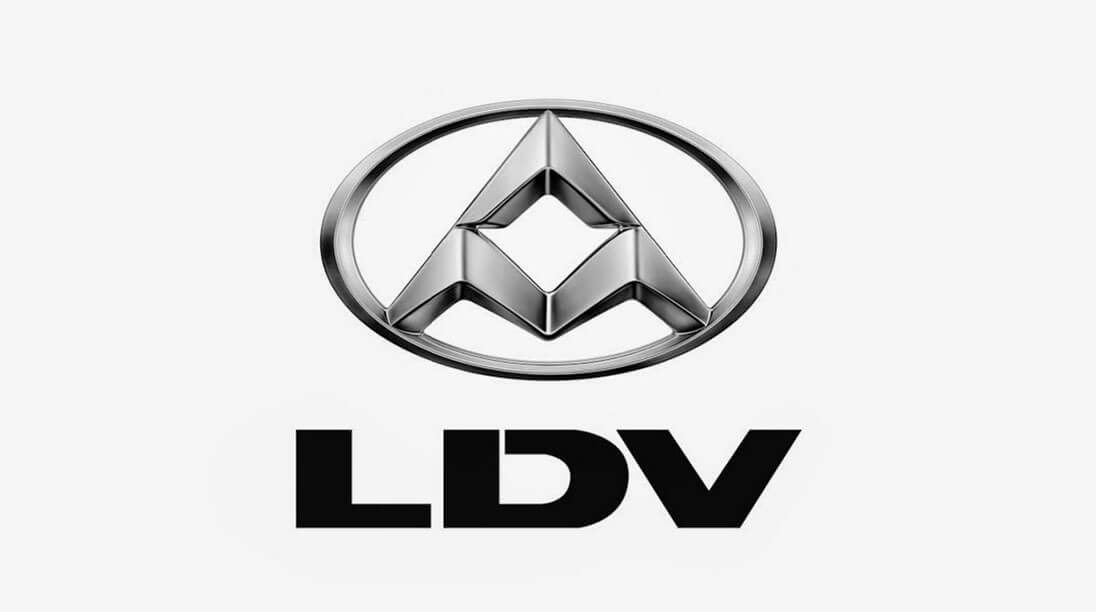