SALES of Chinese-built cars are rebounding in Australia, thanks to strong sales performances from new and reborn brands including LDV and MG Motor, after years of decline that followed the messy transition of distribution of the once dominant Great Wall brand.

Chinese-made vehicles started arriving on Australian shores in 2009, and after a slow start, sales peaked in 2012 with 12,139 units, largely due to Australian-market pioneer Great Wall that made up the overwhelming majority with 11,006 sales.

However, due to increased competition from rivals and an ageing product portfolio, Great Wall sales began to slide, a problem that worsened in late 2014 when the manufacturer and its local distributor, Ateco Automotive, came to loggerheads with the Chinese parent company over future distribution arrangements.

The dispute was resolved in 2016 with the re-launch of the brand under a new factory-owned entity, Great Wall Motors Australia, and a new pick-up, dubbed the Steed. However at that point the brand’s yearly sales had dipped to an all-time low of just 110 units.

The low point for Chinese vehicle sales in Australia was 2015, with sales of Great Wall (142) and Chery (201) dwindling, while light-commercial specialists Foton and LDV, both in their second year of sales Down Under, made up the rest of the 2175 overall units.

Sales of Chinese-made vehicles have increased each year since 2015, bolstered by the arrival of Great Wall Motors-owned SUV specialist Haval in 2016 and the re-launch of MG Motor.

MG Motor had its own rocky start after a failed attempt to sell cars in Australia under private distributor Longwell Motor before parent company, Chinese giant SAIC, took over distribution in 2016.

Now with LDV and MG gaining traction Down Under, Chinese-built passenger vehicles are on track to record more than 7000 combined sales by the end of this year, which would be the best result since the record-setting 2012 haul.

LDV has helped propel the sales growth, thanks largely to the launch of the T60 diesel pick-up and the mechanically related D90 seven-seat large SUV late last year.

After selling 2580 units in 2017, LDV has already clocked up 2221 sales in the first five months of 2018, putting it on track for around 5330 registrations this year, which would be the largest haul for a Chinese manufacturer since Great Wall recorded 6105 sales in 2013.

Just over 1000 sales are already recorded for the T60 alone, which was offered solely in dual-cab, 4×4 specification until the single-cab version arrived in March, in both 4×2 and 4×4 specification. 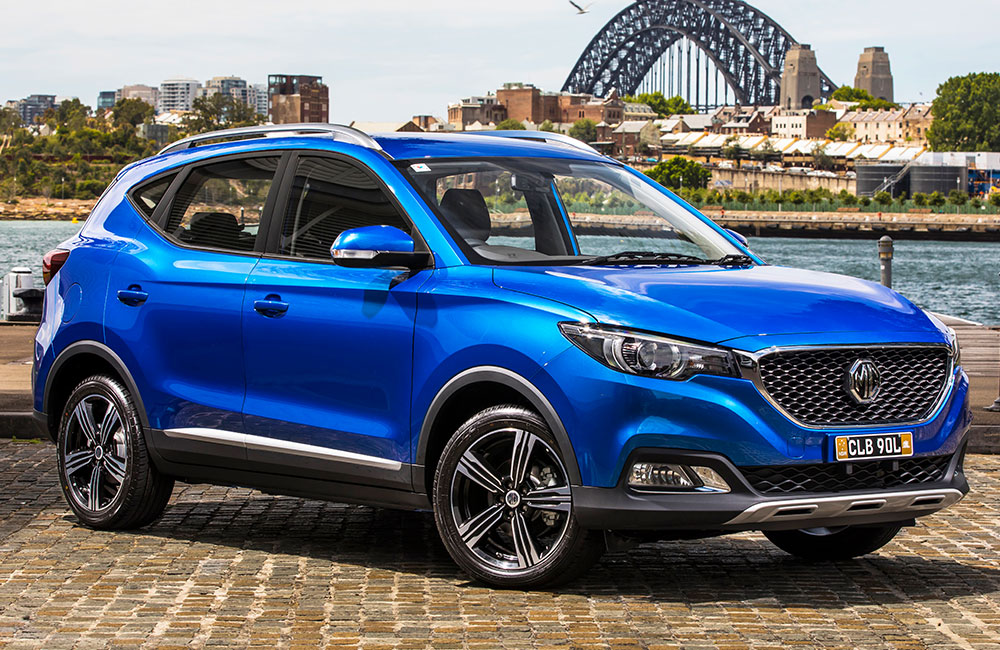 Helping hand: New brands such as the relaunched MG Motor has helped increase sales volume of Chinese-built cars Down Under.

Before the arrival of the T60 and D90, LDV was exclusively a van and people-mover specialist, selling both the G10 and V80 in decent numbers, including 1845 combined units of the G10 and G10 commercial van year to date.

LDV has been distributed by Ateco Automotive since 2014, after starting life in Australia under private importer WMC Group in 2013.

After launching locally with the MG6 Plus sedan and MG3 hatch in late 2016, MG sales have finally begin to build up steam, thanks to the arrival of the GS medium SUV in March and the ZS small crossover in November.

Right-hand-drive production of the GS will switch from China to Thailand this year.

SUV specialist Haval has had a slow start to 2018 with 209 sales, down 19.3 per cent compared to the same period last year. 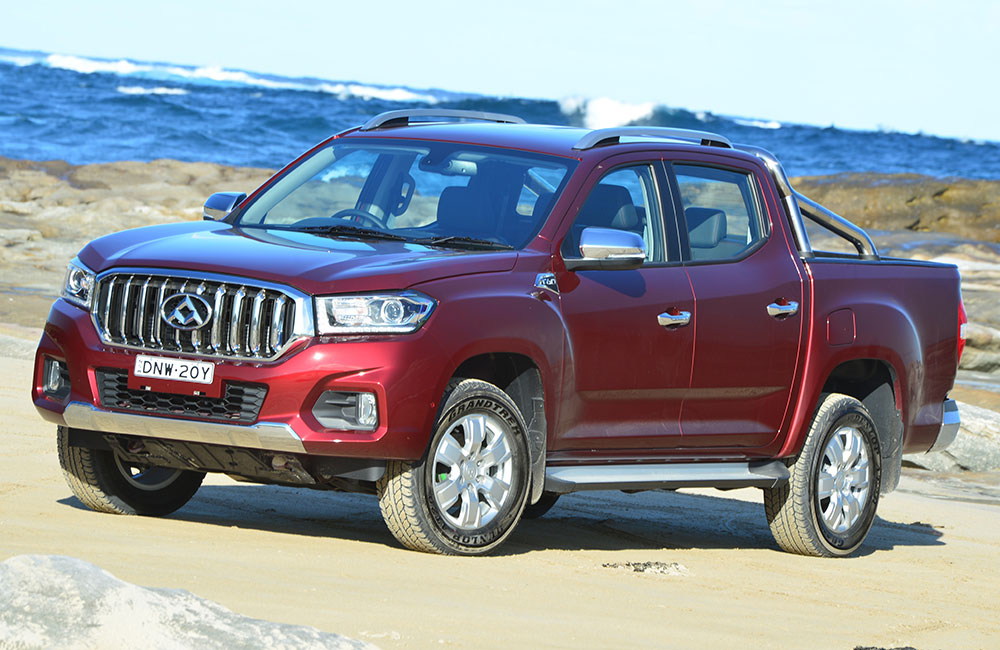 Great Wall is slowly rebuilding momentum after its relaunch, with 215 sales of its Steed pick-up putting it on track for 516 yearly sales, which would be its best result since 2016. Great Wall hit 110 overall sales in 2016 and 404 last year.

One of the first Chinese brands to arrive in Australia, Chery, was put on hold by its distributor Ateco Automotive in 2015. Remaining stock has been trickling out the door since, with just seven units in 2017 and a single sale so far this year.

After making the switch, Foton is still yet to register its sales numbers to VFACTS, therefore its performance so far this year is unknown.

Before making the switch last year, it sold 371 examples of its Tunland pick-up, and in a full year of sales in 2016 it sold 839 examples.

It wasn’t so long ago that Korean car-makers Hyundai and Kia were the budget brands in the Australian market, but they now both sit comfortably inside the top ten best-selling brands with more than five per cent market share each.

The quality and driveability of Chinese vehicles has been steadily improving, and with the parent companies investing heavily in research and development to improve their respective offerings, it is a matter of time before Chinese automotive brands become mainstream. 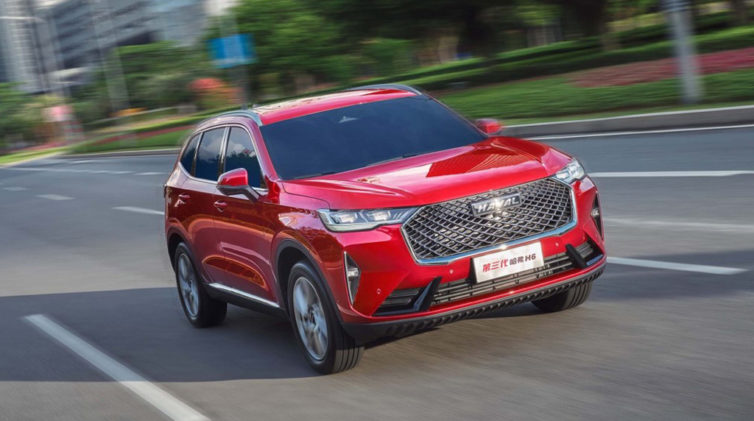 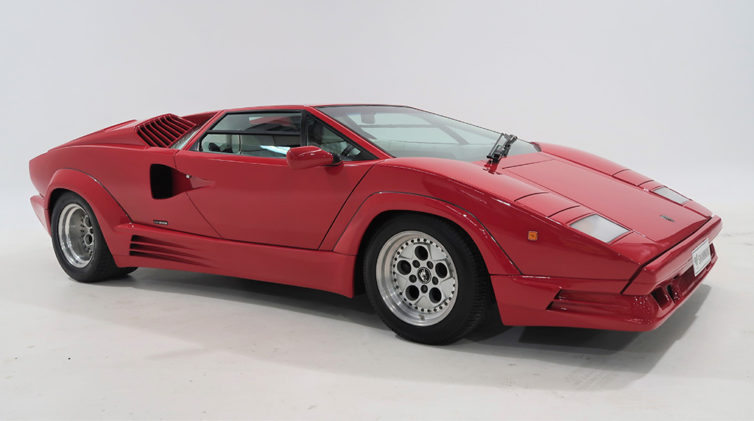