LEXUS will continue as naming rights sponsor of the Lexus Melbourne Cup following a two-year extension as principal partner of the Victoria Racing Club (VRC) to bring the brand’s partnership with The Cup to seven years.

It announced the extension at the official launch of the 2022 Lexus Melbourne Cup Tour, which will celebrate its 20th year when from July it will visit 30 destinations in Australia and overseas in the lead-up to the race.

Lexus is only the fourth sponsor of the Melbourne Cup in its 162-year history.

The deal built on the successful partnership between Lexus and the VRC that saw the luxury automotive brand create exhilarating entertainment, culinary and design experiences at Flemington since 2003.

“We are thrilled to continue as principal partner of the VRC through to the end of 2024 with naming rights to the Lexus Melbourne Cup and prominent lead-up races that provide direct entry to the Flemington classic,” he said.

“It is a wonderful partnership that has brought premium experiences, innovation and flair on the track, while activations such as the Lexus Melbourne Cup Tour have enabled the excitement of The Cup to be enjoyed by communities throughout Australia and beyond.

“We all know the Lexus Melbourne Cup is the race that stops a nation, but now, more than ever, it’s also the race that’s shared with the people.”

Victoria Racing Club chairman Neil Wilson said the extended partnership with Lexus was a strong endorsement of the club and the VRC’s landmark community event, Lexus Melbourne Cup Tour, was an important part of the relationship.

“As custodians of Australia’s greatest sporting and cultural icon, we are very pleased to continue our longstanding partnership with Lexus,” Mr Wilson said.

Mr Pappas said Lexus takes a long-term approach to its major sponsorships to maximise the positive outcomes for the Lexus brand and its strategic partners.

“We commenced our partnership with the VRC in 2003 and this year marks the 20th year of our involvement, and the fifth with naming rights to the Lexus Melbourne Cup,” he said.

“It is also an honour to be only the fourth principal sponsor of this prestigious race in more than 160 years.

“We can’t wait to see capacity crowds returning to Flemington and having the opportunity to bring to life luxury experiences through the Lexus brand elements of anticipation, hospitality and sustainability.” 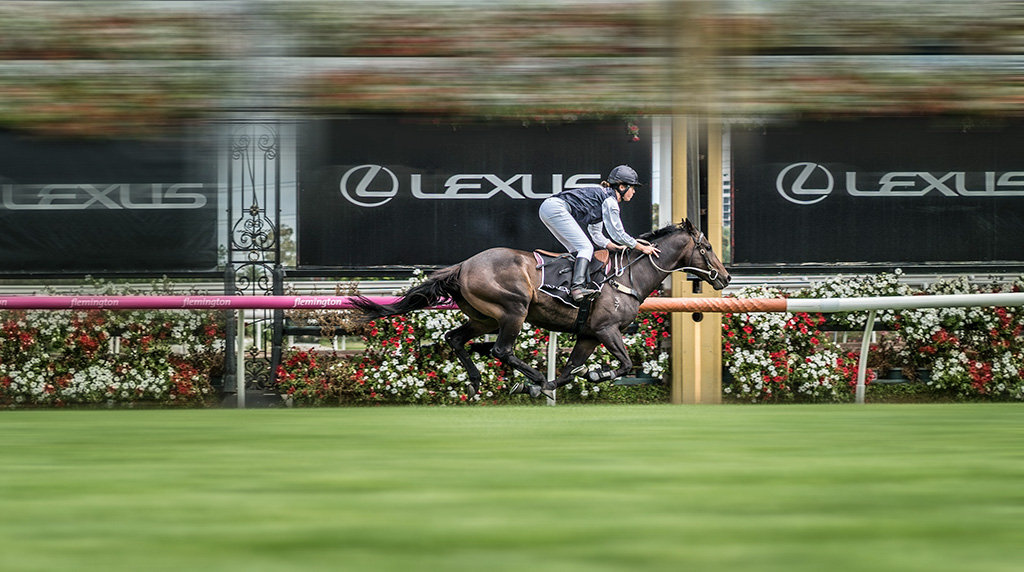