Quickstep’s deal may result in the company’s technology being used in cars carrying badges including Ferrari, Maserati, Mercedes-Benz, Honda and Toyota.

The carbon-fibre specialist has signed a manufacturing partnership with ATR Group, a leading Italian producer of composite parts for use in automotive, aerospace and marine applications.

“Europe is at the forefront of composite material and process technology and our continued investment in that market means it will be a significant growth driver for Quickstep over the next five years,” said Quickstep chief executive Mark Burgess.

Quickstep’s proprietary technology allows carbon-fibre parts to be made without the use of an autoclave, an expensive, high temperature, pressurised oven that up till now has been mandatory for production of carbon-fibre parts. 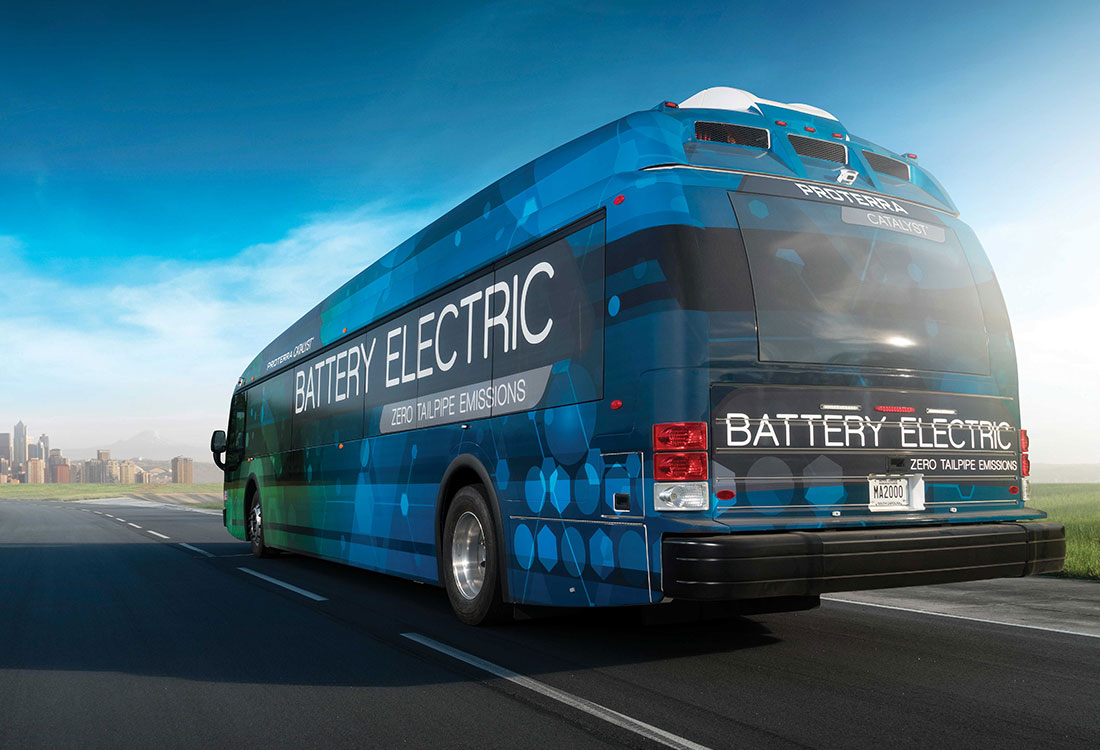 California dreaming: Tritium has signed a contract to supply 57 of its fast chargers to Proterra, which builds electric buses in California.

Mr Burgess said the Qure process and the Quickstep production system had been “extremely well received” by potential automotive and aerospace customers as well as raw material suppliers.

“This arrangement with ATR provides us with a strong manufacturing partnership in the European market, with a highly-respected composites company. ATR has key strengths in design, development, tooling and advanced manufacturing across both the automotive and aerospace sectors.

“We both have big ambitions and high expectations for this agreement,” Mr Burgess said.

The Quickstep process has already proven to be competitive in medium-volume applications by a pilot program in 2015.

Back then Quickstep co-operated with Audi in a program sponsored by the German government to produce carbon-fibre roof panels suitable for an Audi A1 hatch. 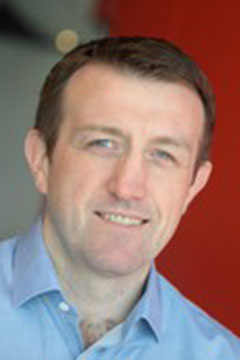 The study concluded that Quickstep’s process could produce Class A paintable surfaces at a lower cost than the autoclave process in volumes up to 10,000 a year.

The company has nine factories in Italy and operates 23 autoclaves across the network.

“The Qure technology in conjunction with Quickstep production system and ATR’s strong carbon-fibre heritage and current capabilities will provide us with a strong competitive advantage, to expand our market and customers in Europe.”

Meanwhile, in the United States, Brisbane-based Tritium has signed a contract to supply 57 of its fast chargers to Proterra, which builds electric buses in California.

The chargers are the first Tritium chargers for the public transport sector to be made at the company’s Torrance, Los Angeles plant.

“We were looking for a supplier with a similarly innovative approach to technology with the capability to tailor their product to our specifications.”

Tritium’s US chief Greg Lary said the deal was signed after a trial of the fast charger and some software changes to meet Proterra’s requirements. The chargers will be available to all of Proterra’s customers.

“The US is a major market for us, and now we have a sales and manufacturing facility in the country that replicates the high standards we’ve established at our global headquarters in Brisbane, we are ideally placed to offer not only bespoke requirements, but also a full after sales service to clients.” 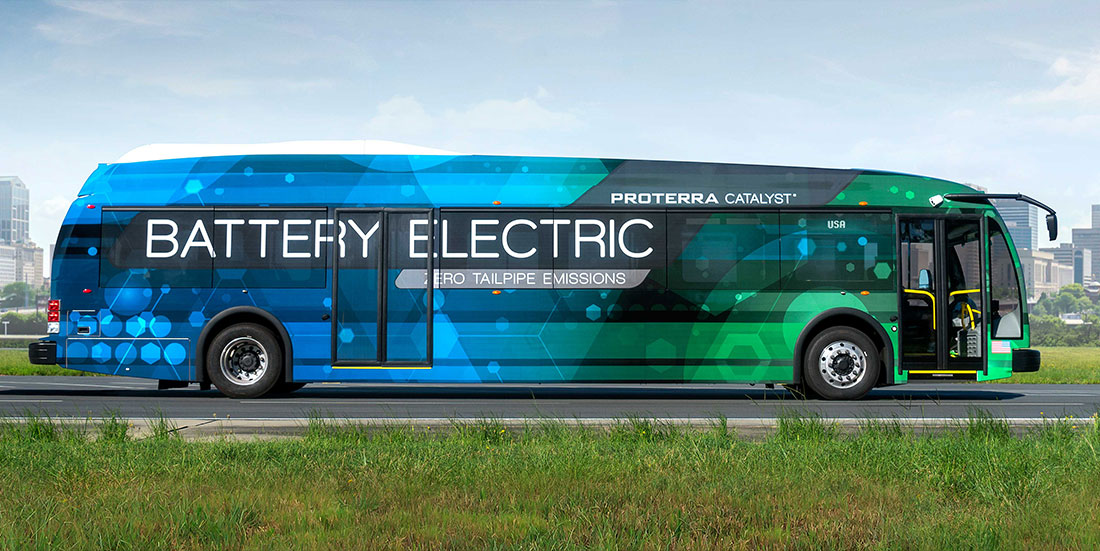