INFINITI has announced that 25-year-old engineering student James Gourlie has taken out the Asia & Oceania final for the Infiniti Engineering Academy 2018, giving him the opportunity to work with both Infiniti and the Renault Sport Formula One team.

Originally from Christchurch, Mr Gourlie studies engineering at RMIT in Melbourne and was selected for the position from thousands of applications.

The academy was designed by Infiniti to unearth engineering talent that can end up working for the company or even the Renault Sport team. 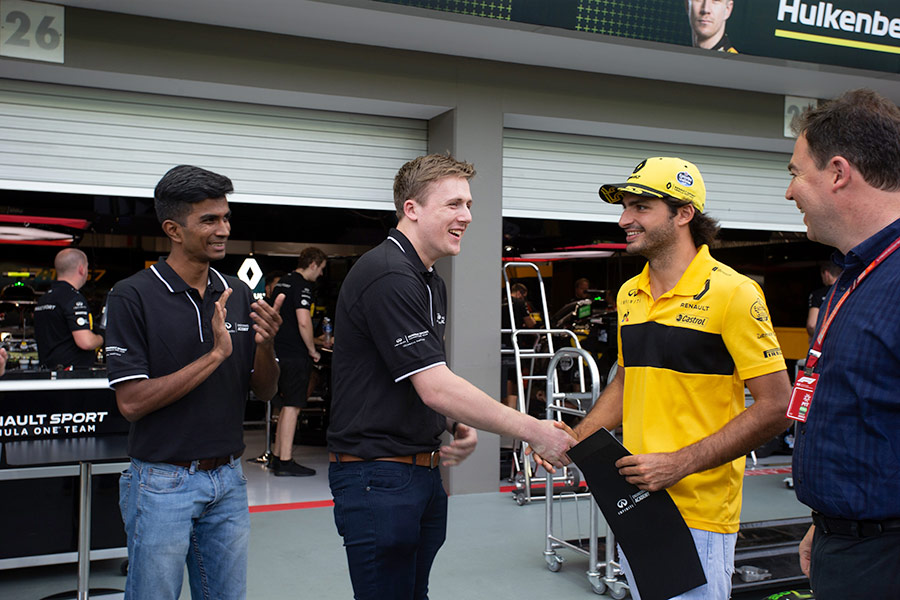 Taking place in Singapore ahead of the Formula One race on the weekend, Mr Gourlie was declared the winner by a panel of judges from Infiniti, Renault Sport Formula One and decision science experts from Harvard University.

As one of ten competitors, Mr Gourlie encountered challenges such as an engineering exam, one-on-one interviews with judges, a dragster car build, a Q&A session with media, and tasks designed for the occasion by Harvard and Renault Sport. 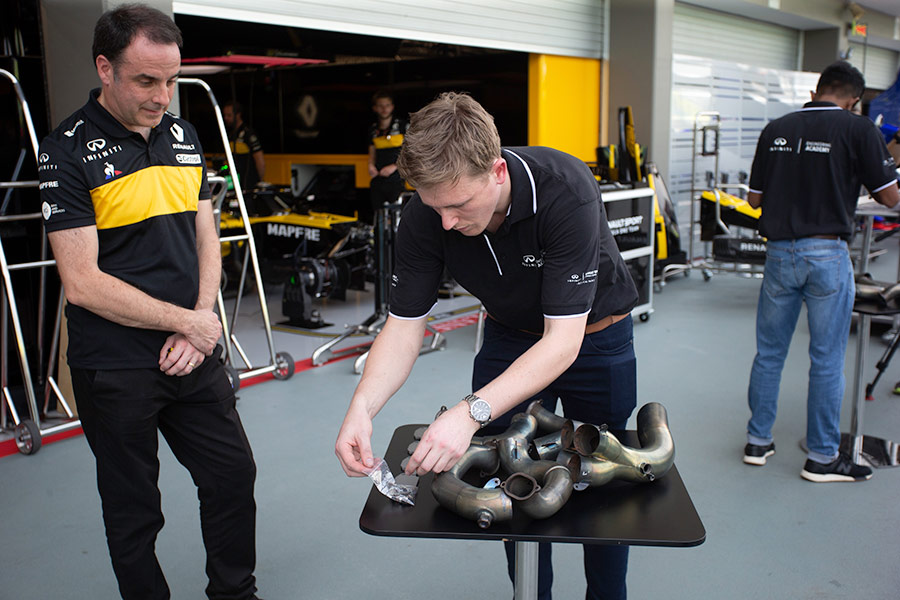 James Gourlie during the Renault Sport Forumla One Challenge

He will be provided with a salary and company car, while transport and accommodation costs will be covered for one year.

It marks the third year in a row that an Australian has taken out the challenge, following Wollongong-based Jacob Debono, who took out the title last year.

Mr Gourlie said he was overjoyed at the result.

“I still can’t believe that I have won! This is the place to be – Formula One is the cream of the crop,” he said. 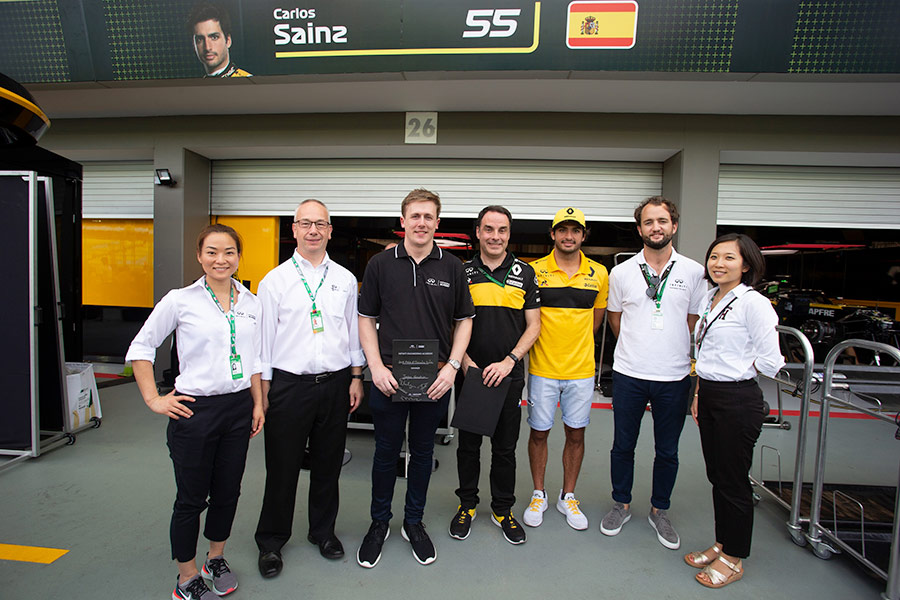 “Winning the Infiniti Engineering Academy and having this opportunity is a dream come true.”

“The Infiniti Engineering Academy has grown every year, and now in our fifth year, competition for our limited number of slots is intense,” he said.

“Our partners at Renault Sport Formula One Team and Harvard University have helped us select the brightest engineering students from around the globe who will contribute to the future of the sport and the automotive industry.” 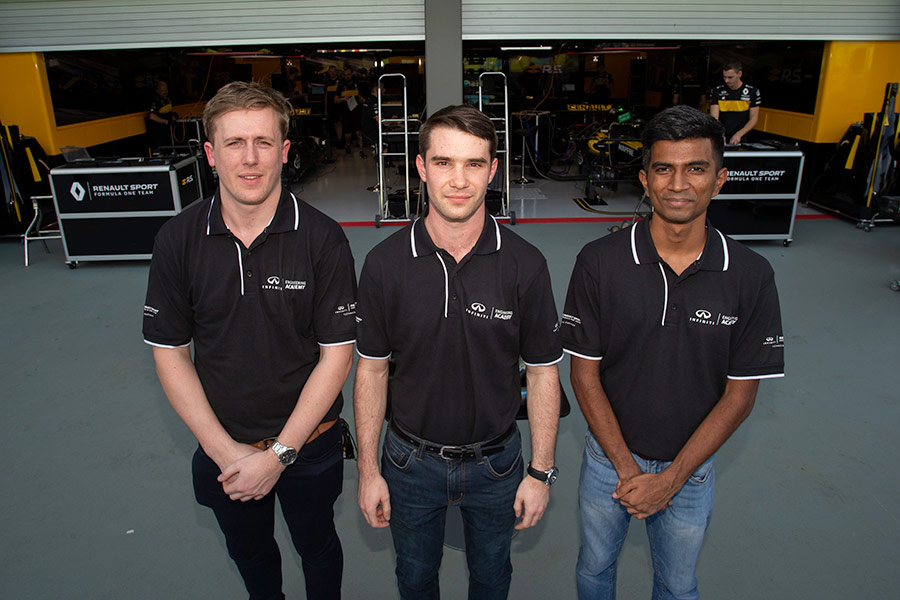