Local KTM chief to step down

KTM Group Australia and New Zealand has announced that long-serving general manager and former KTM brand ambassador and Australian motocross champion Jeff Leisk will leave the company next March after more than 25 years with KTM and Husqvarna Motorcycles.

The move comes after former KTM and Husqvarna importer and distributor, Automotive Holdings Group (AHG), sold its remaining 74 per cent stake in the Australian operations to the factory in June, ending an association that had seen the leading automotive retail group manage KTM in Australia and New Zealand since 1994, later adding Husqvarna Motorcycles and WP Suspension.

AHG has since been acquired by AP Eagers, while KTM Group Aust/NZ is now wholly owned by the Austrian-based manufacturer, which since 2017 had held a minority 26 per cent share in the Australasian operations.

Mr Leisk is a former multiple Australian motocross champion and FIM-ranked world number two (1988). He took on a corporate role with KTM in the early 1990s, and has worked for the business full-time since July 2000.

He will be replaced by experienced motorcycle industry executive Brad Hagi, who is currently president of KTM Southeast Asia and, concurrently, president of KTM Japan, and is a former vice-president of sales for KTM North America.

Mr Hagi also served as senior vice-president of the Piaggio Group in North America, with responsibility for sales and network for the Aprilia, Moto Guzzi and Vespa brands. 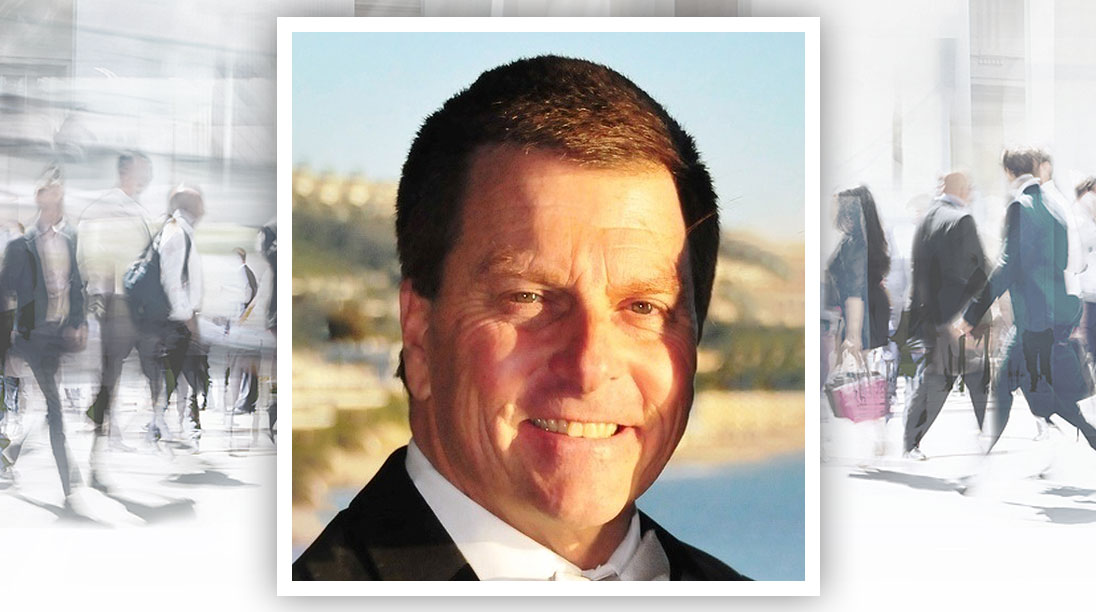 Mr Leisk described his many years with KTM as “an incredibly enjoyable and rewarding experience” and said he was “grateful for the support that I have received and the friendships that have been built with our customers, dealers and, of course, the media”.

“Together with the team in Australia and New Zealand, we have established a strong network and an enviable reputation across all segments to become leading brands in the market,” he said.

“I am confident that the KTM, Husqvarna Motorcycles and WP Suspension brands will continue to grow in this Oceania market under Brad’s leadership. With the recent sale of the business to the KTM Group, it is an appropriate time for me to take a break from the sport and the industry that I have loved and been a part of for the last 45 years.

“I am very much looking forward to continuing with my passion for motorcycling on a personal level.”

Mr Hagi, who is currently based in Singapore and will relocate to Sydney early next year, said: “I am looking forward to moving to Australia and further developing the KTM Group brands in both the Australian and New Zealand market.

“An important factor of the success that has been achieved in these markets with the KTM, Husqvarna Motorcycles and WP Suspension brands is due to the strong relationships that have been built with our dealers and, of course, our customers. I look forward to continuing this.”