The move focuses Mr Horbury’s attention on Lotus as the British car-maker begins making plans for a raft of new electric models.

He remains in his position as senior vice-president of design for Geely and oversees Geely, Lynk&Co, Volvo, Proton and Lotus products.

Group Lotus CEO Feng Qingfeng said: “Peter Horbury is a globally renowned designer and I am very proud to have him on the Lotus team.”

“In his role he assumes global oversight for design across the broadening Lotus portfolio covering both cars and the engineering consultancy. Peter is a hugely valuable advocate for Lotus, working alongside me at the highest levels within Geely.”

Lotus retains Russell Carr as design director, working alongside Ben Payne as head of a new Lotus studio in Coventry UK. The team will “lead the global Lotus design language into a very exciting future led by Peter and an expanding international team of designers,” Lotus said in a statement.

Lotus Cars managing director Matt Windle said Mr Horbury had been “a fantastic advocate for Lotus since we became part of the Geely family”.

“We’re looking forward to working closely together to deliver a new generation of cars to the world – retaining the famous Lotus magic, but with broader horizons and appeal than ever before.”

Mr Horbury said: “Ever since I visited Hethel after Lotus’ acquisition in 2017, I have watched very fondly as the Vision80 plan has started to come to fruition.

“I am delighted to now have the opportunity to further support that vision, working closely with the team to deliver a new generation of global Lotus products and to expand the Lotus design network around the world.”

Mr Horbury has previously worked for Ford and Volvo each on two occasions. His work includes the Volvo C30 coupe and more recent S60 and he has been single-handedly credited with turning Volvo design from “boxy but safe” into sleek and enviable.

He joined Geely in 2011 as executive vice-president of design. 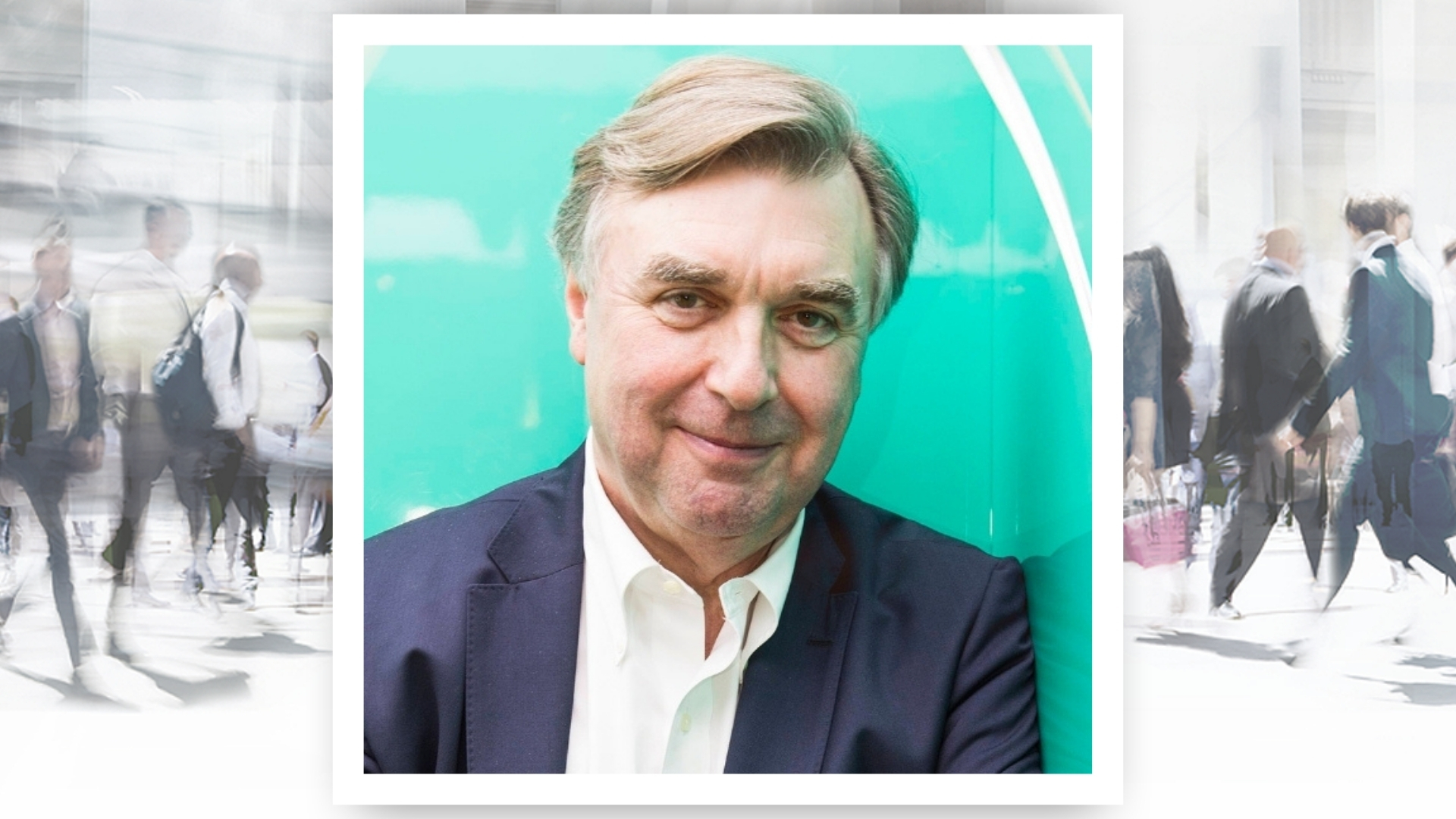