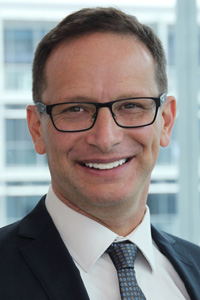 THE team that led Macquarie Leasing’s growth in vehicle leasing and the transition to meet the challenges flowing from the changes made by ASIC to flex commissions last year has moved to Allied Credit.

Jon Moodie, former managing director of Macquarie Leasing, has been appointed CEO of Allied Credit, which is a business funding many of Australia’s biggest names in the retailing of motorcycle, marine and powersports and is now broadening its finance business offer to dealers in the wider auto finance market.

Mr Moodie has been joined by Russell Bryant who was a division director – national manager, strategy and transformation – at Macquarie Leasing. Mr Bryant has been appointed COO at Allied.

Both Mr Moodie and Mr Bryant are widely known in the broad car retailing business which is to become a new focus for Allied Credit.

During that time he helped drive the growth of the business to reach in excess of $15 billion in assets.

In the year leading up to the transition to the new auto finance rules by ASIC in November 2018, Mr Bryant was on the front line with dealers, preparing them for the changes they faced in the crucial area of the management of finance sales. 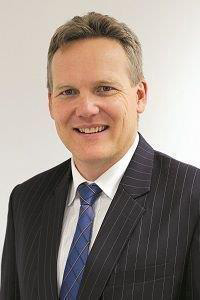 Allied Credit has also announced that the responsibilities of the founding management team – Richard Harding and Matt Stevens – will change although the company says both will remain integrally involved in the business to ensure strong continuity.

As founder and executive director, Mr Harding will now focus on managing major relationships,
including building new joint ventures, as well as continuing as the board liaison for Allied’s joint venture partners and shareholders.

Mr Stevens, who as CEO has led Allied Credit for the past seven years, will move to the position of deputy CEO. His responsibilities will encompass that of chief information officer and chief risk officer.

“The board is delighted that Jon is joining the business. He is well known in the industry and
brings considerable industry expertise, particularly in automotive financing,” he said.

“Most importantly, Jon’s proven ability to lead and grow businesses will be highly beneficial to Allied Credit as we look to strengthen our position in our existing recreation markets and further our recent expansion into the automotive and caravan markets with our unique dealership group and manufacturer partnership models.”

Mr Moodie said he was attracted to the opportunity to “return to building a business”.

“Allied Credit has had great success in a number of markets by building a unique offering. My aim is to leverage that success and grow the company’s presence in the broader vehicle and asset finance markets.” 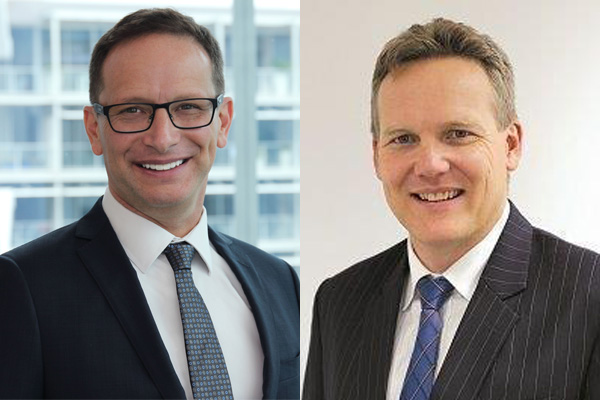 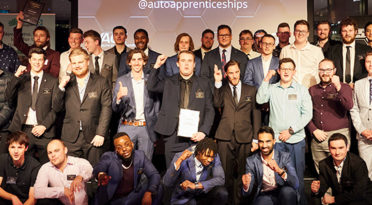 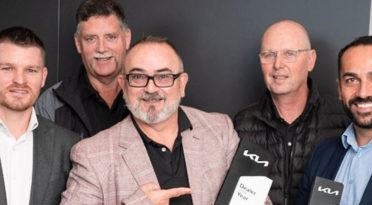 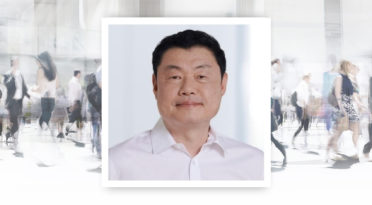 Hyundai Motorsport has a new president