Electric cars must be as good – or better – than existing cars, says GM president Mark Reuss

‘MAJOR barriers’ including range anxiety, cost and convenience are holding back consumer acceptance of electric vehicles but that is not holding General Motors back from the view that it believes “the future is all-electric”.

GM’s view on EVs was made clear an article published in CNN Business written by GM president, and former Holden chairman, Mark Reuss.

“Electric and self-driving vehicles will alter the automotive landscape forever – it’s only a question of how soon,” Mr Reuss said.

But he added that to get EVs to become consumers’ first choice, manufacturers must make the EVs as good or better than the cars, trucks and crossovers most people are used to driving today.

“We must deliver on our promise of making affordable, appealing EVs in the widest range of sizes and body styles possible,” he said. 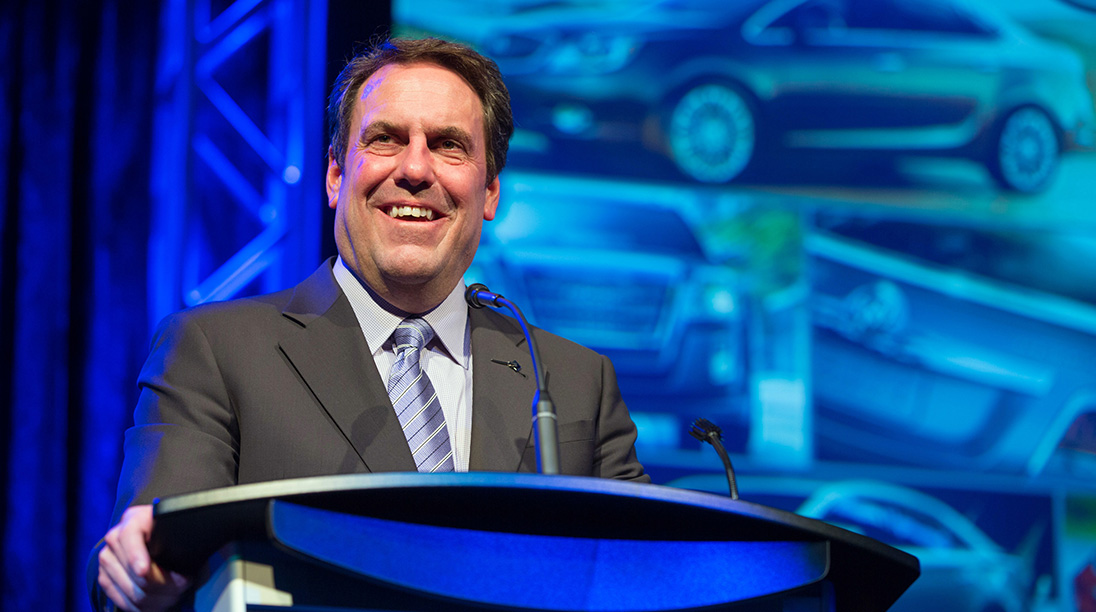 “When we do that, EV adoption and acceptance will be widespread, and it can happen sooner than most people think.”

CNN Business said the “opinions expressed in this commentary are his (Mr Reuss’) own.”

Commenting on the article, GM chairman and CEO Mary Barra said the company was investing more in EVs than petrol cars and was “working hard toward this future” .

“We believe the majority of these customers will stay loyal to electric cars,” he said.

“When we asked for their first choice to purchase, 40 per cent of the Chicago respondents chose an electric SUV, and 45 per cent in LA did the same,” he said.

“This is despite a several thousand-dollar premium on the price of the electric models, but also before crucial government tax credits that we believe will continue to drive people toward electric vehicles and help fuel market demand. 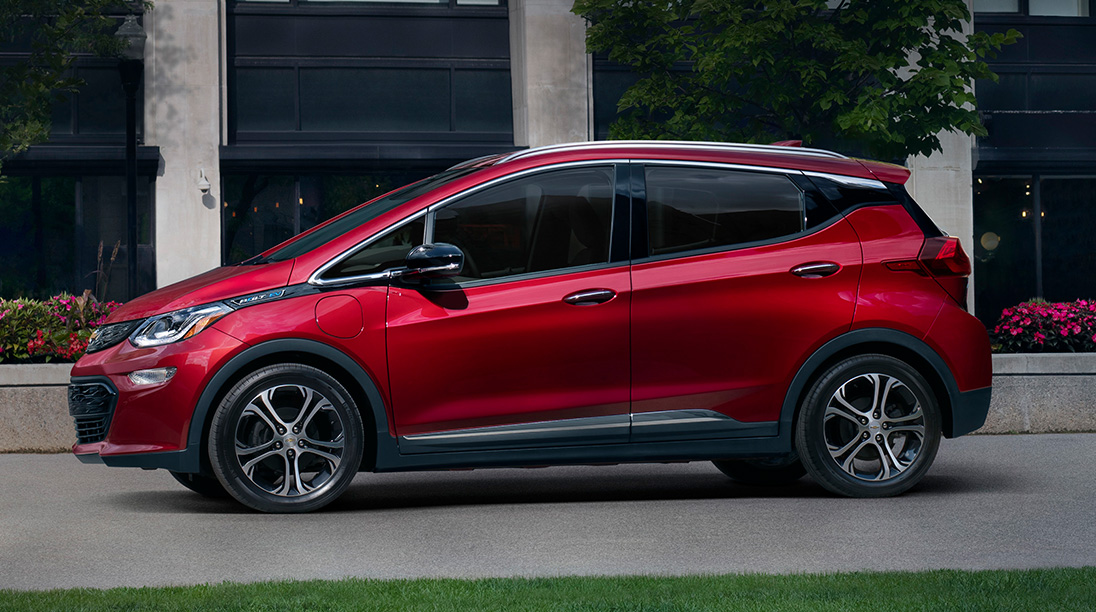 “They had concerns, to be sure. Most people said they want vehicles that can match gasoline-powered vehicles in range, ease of ownership and cost.

“The sooner we can break down these three critical barriers, the sooner electric cars will become mainstream.”

“The vast majority of electric vehicles sold – almost 90 per cent – are six models with the highest range of 238 miles (380km) or more: three Tesla models, the Chevrolet Bolt EV, the Hyundai Kona and the Kia Niro, according to IHS Markit data,” he wrote.

“Lithium-ion batteries, which power virtually all electric cars on the road today, are rapidly improving, increasing range with each generation.

“At GM, we recently announced that our 2020 Chevrolet Bolt EV will have a range of 259 miles (414km), a 21-mile (34km) improvement over the previous model. Range will continue to improve across the industry, and range anxiety will dissipate.”

Mr Reuss also said that GM’s research showed a lack of charging stations was the major concern of people who had considered an EV, but had not bought one.

“For EVs to gain widespread acceptance, manufacturers, charging companies, industry groups and governments at all levels must work together to make public charging available in as many locations as possible,” he said.

“For example, we are seeing increased partnership activity between manufacturers and charging-station companies, as well as construction companies that build large infrastructure projects, with the goal of adding thousands of additional public charging stations in the United States. 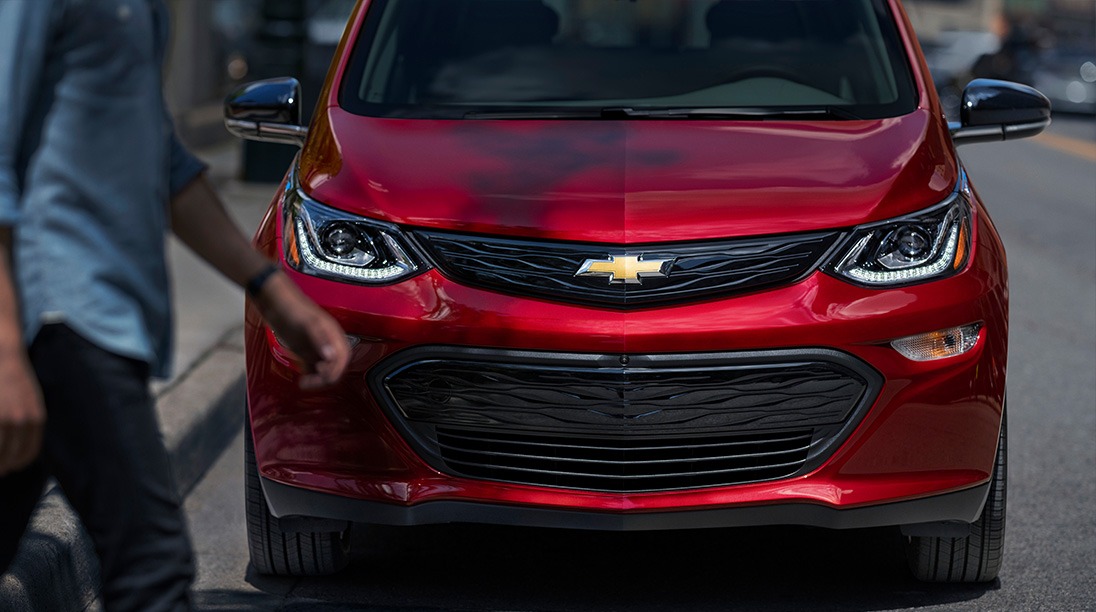 “Private charging stations are just as important. Nearly 80 per cent of electric vehicle owners charge their vehicles at home, and almost 15 per cent at work, with the rest at public stations, our research shows.

“Therefore, continuing to make charging easy and seamless is vital. To that end, more partnerships with companies that will install the chargers in consumers’ homes conveniently and affordably will be a boon for both buyers and sellers.”

Mr Reuss said the third issue with EV ownership is the higher cost to purchase “and that’s where we should see change as each generation of battery technology improves efficiency and reduces cost”.

“Most EV owners report that their average cost of operation is about one third of what a gasoline-powered car owner pays,” he said.

“But the purchase price is typically significantly higher.

“Looking forward, we think EV propulsion systems will achieve cost parity with internal combustion engines within a decade, probably sooner, and will only get better after that, driving sticker prices down and widening the appeal to the average consumer.

“That will be driven by a number of factors, including improvements with each generation of batteries and vehicles, as well as expected increased regulatory costs on gasoline and diesel engines.

“Removing these barriers will lead to what I consider the ultimate key to widespread EV adoption – the emergence of the EV as a consumer’s primary vehicle – not a single-purpose or secondary vehicle.

“That will happen when we as an industry are able to offer the utility, cost parity and convenience of today’s internal combustion-based cars and trucks.” 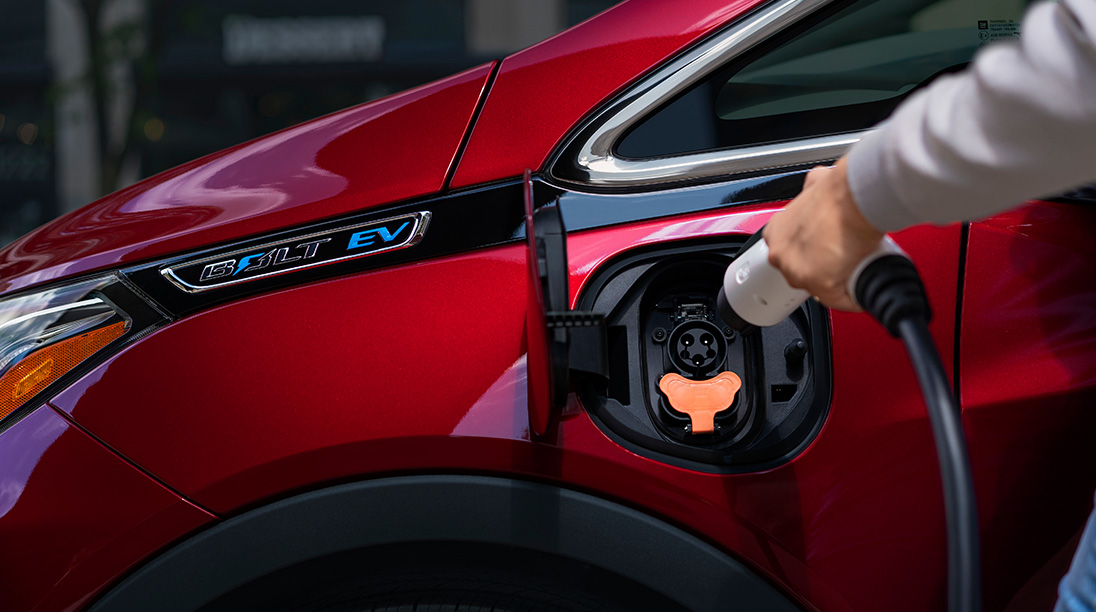