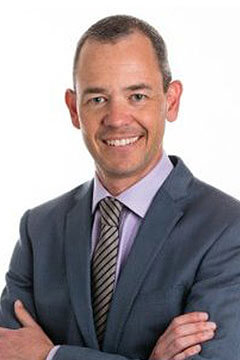 Officially starting on Monday, November 6, Mr Ticehurst moves from head of product and market planning at BMW Group Australia – a position he has held for the past three-and-a-half years – to a similar and newly created role as product planning director at Audi Australia.

Mr Ticehurst fills the product planning function that was previously the responsibility of general manager of marketing Kevin Goult, who recently left the company. 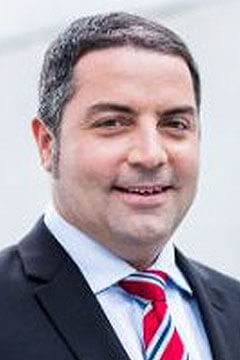 Audi Australia is also currently recruiting for a new sales director following the departure of Brad Cramb, who joined the company in June after more than two decades at Toyota Australia but left after only a short period.

At BMW, Brendan Michel has succeeded Mr Ticehurst as head of product and market planning, stepping up from his most recent role as future mobility manager.

Mr Michel is another BMW stalwart who has worked for the Australian subsidiary of the Munich marque for some 15 years in a variety of positions including product and pricing manager for SUVs and the ‘i’ sub-brand, distribution manager, sales operations analyst and IT operations consultant.

Luring Mr Ticehurst to the rival Ingolstadt brand is a coup for Audi Australia given his depth of experience, which as well as product planning includes stints as a southern region area manager, corporate and fleet manager, marketing and events communications manager for BMW of North America, head of events and partnership marketing for the Mini brand at BMW headquarters in Munich, and national manager of the Mini brand in Australia. 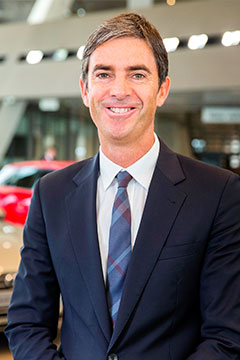 Mr Sansom has assumed Mr Cramb’s former responsibilities while the company recruits for a new sales director, with Ms Burgdorf telling GoAuto this week that a replacement was still to be locked in.

On why Mr Cramb left so soon after taking on the role, Ms Burgdorf said she had no comment to make other than that the position at Aussie was apparently “an offer too good to refuse”.

The new responsibilities of Ms Burgdorf, who has overseen communications at Audi for two decades, include the philanthropic Audi Foundation. 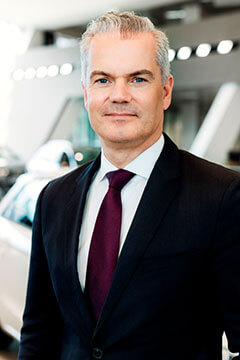 Mr Gault worked for Audi for about five years, joining in 2012 after many years of service with Jaguar Land Rover (JLR) in Australia and abroad.

Mr Wood has moved up as CX (customer experience) and digital innovation director after seven years in this field with Audi Australia, including three years as CRM and social media manager and four years as CRM marketing manager. 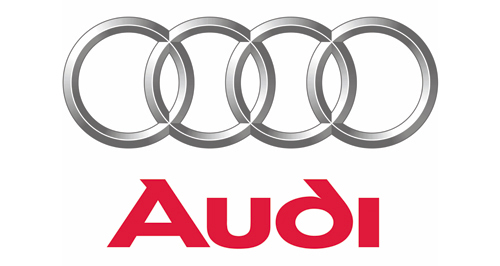