AN ELEVEN hour auction has seen the sale of more than 450 classic vehicles, topped by a $385,000 Commodore, with bidders from around the globe.

The Lloyds Auctions classic car auction was held online on a recent Saturday from 10am, offering everything from American muscle to European prestige and plenty of Holdens and Fords in between.

The chief operations officer of Lloyds Auctions Lee Hames said he could “see the confidence in the bidding” from the podium.

“There was an incredibly strong sell-through rate under the hammer with the majority of the remaining cars to sell under referral in the next 24-48 hours,” he said. 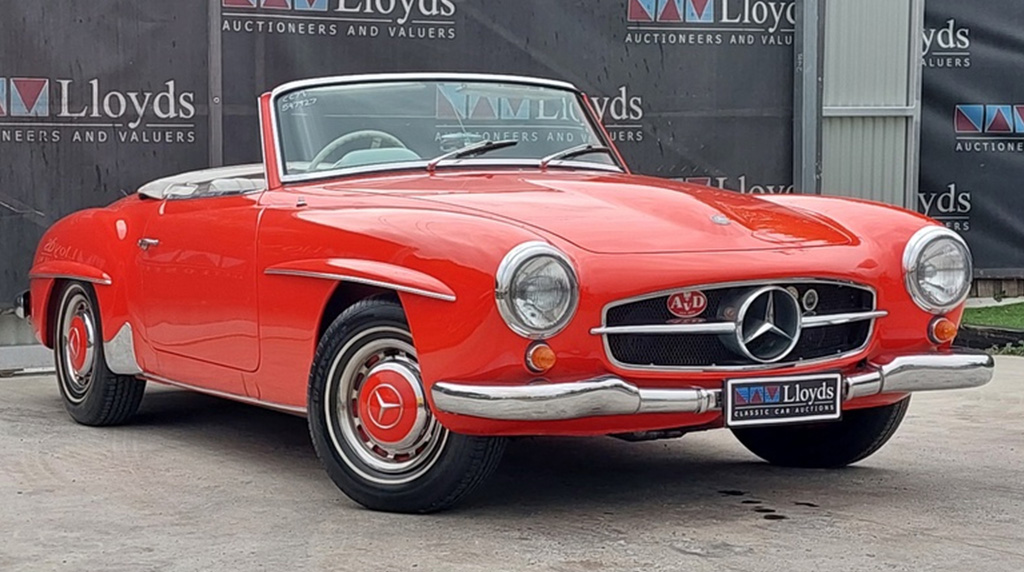 The auction finished just before 10pm on the Saturday and was live streamed to viewers across the country although it also attracted international attention.

“We had comments on our live stream from international viewers,” Mr Hames said.

“One I recall from Phoenix, Arizona in the US which is really exciting for us and a testament to the entire team’s hard work and dedication over the last few months to make this event happen,”

“We are just so thrilled that Australians tuned in and stayed with us until the very end, we still had thousands watching right up until nearly 10pm,” Mr Hames said.

Lloyds is now open for vehicles for its next classic car auction “Classics, Muscle and Barn Finds” online event on Saturday November 27. 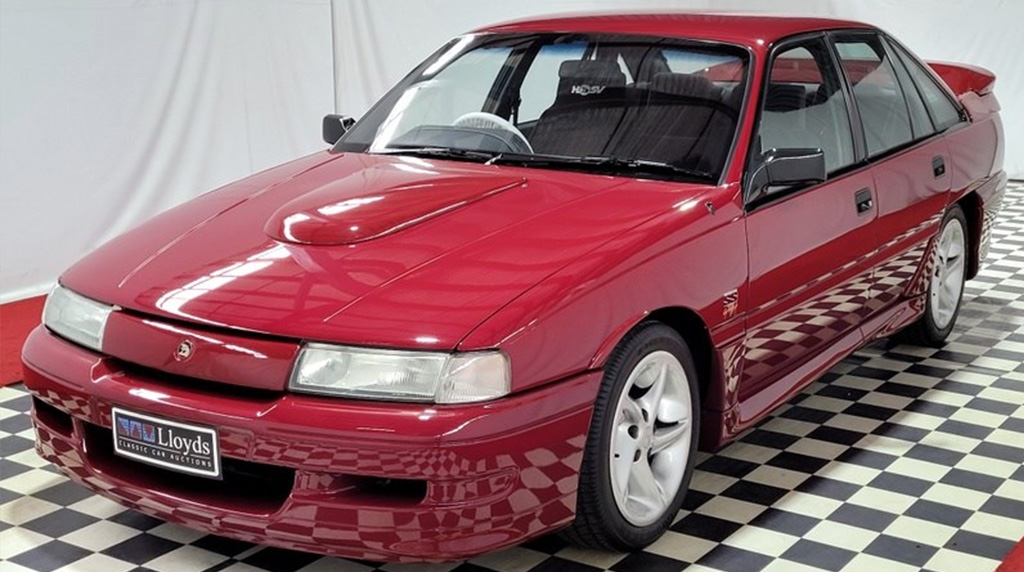