Felisa stands down from top spot at Ferrari, takes on role as technical advisor 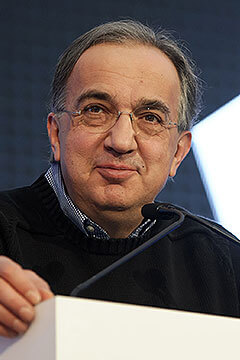 Role with it: Sergio Marchionne has taken on yet another role, adding Ferrari CEO to a number of other board member positions including FCA, Exor and Philip Morris.

SERGIO Marchionne has accepted another significant responsibility in addition to his role as Fiat Chrysler Automobiles (FCA) CEO, and has taken the reigns as Ferrari CEO from Amedeo Felisa.

Mr Felisa stands down from the top job after a 26-year tenure with the prancing horse and eight years in the role, but is not completely retiring from the company as expected, and will instead continue to serve the board of directors with a specific mandate as technical advisor to Ferrari.

Mr Marchionne praised Mr Felisa’s work with the company and credited his contribution as upholding the iconic car-maker’s guiding principles.

“I have known Amedeo for more than a decade and I have had the opportunity to work with him closely for the last two years,” he said.

“He is beyond any doubt one of the best automotive engineers in the world. During the last 26 years, he has worked tirelessly to fuel and guide Ferrari’s technical development, producing an array of cars which have set the standard for both performance and styling.”

In 2014, Ferrari announced its plans to separate from parent company FCA with Mr Marchionne championing the spin-off, stating at the time that the decision was “in connection with FCA’s implementation of a capital plan appropriate to support the Group’s long-term success.”

As previously reported, Mr Marchionne has expressed his support for increasing global Ferrari production in a bid to reduce waiting times, but was opposed by previous Ferrari chairman Luca di Montezemolo.

Mr Marchionne become the chairman of the famed sportscar brand in late 2014 following Mr di Montezemolo’s resignation after 23 years at the helm.

With Mr Marchionne now at the helm it is likely he will be pushing harder to increase global production, which is currently capped at about 7000 per year to maintain the exclusivity of the brand.

Mr Marchionne was also responsible for the FCA five-year plan that was announced shortly before Ferrari started planning the split, which outlines the company’s strategy and targets a total of seven million sales worldwide under all the company’s brands by 2018. 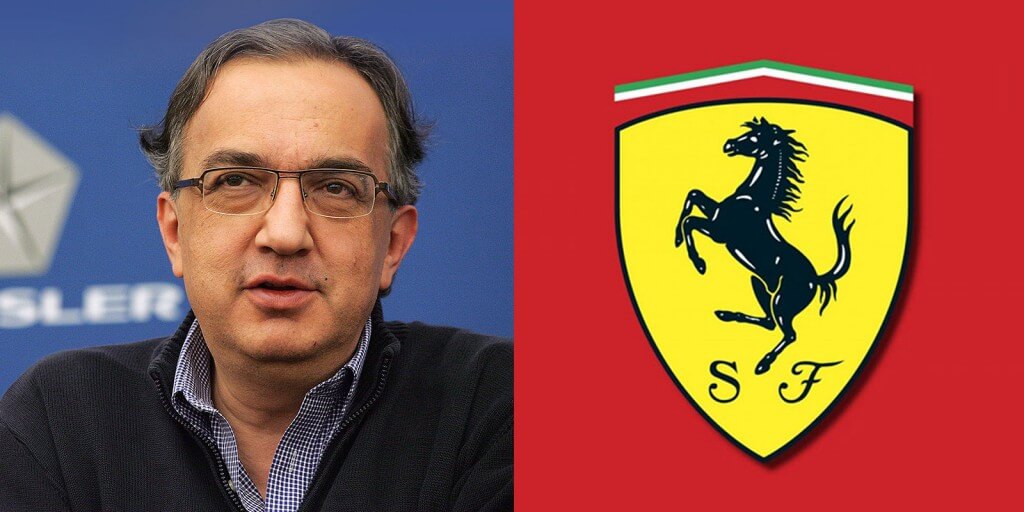