MAZDA Australia has opened its new national headquarters in Melbourne’s south-east highlighting the rapid growth of the Japanese brand Down Under.

The new purpose-built facility in the suburb of Mulgrave – just around the corner from the national or Victorian headquarters of BMW, Mercedes-Benz and Mitsubishi – was designed by Melbourne-based Cox Architecture and will house Mazda Australia’s national and Victorian HQ as well as a “state-of-the-art training centre”. 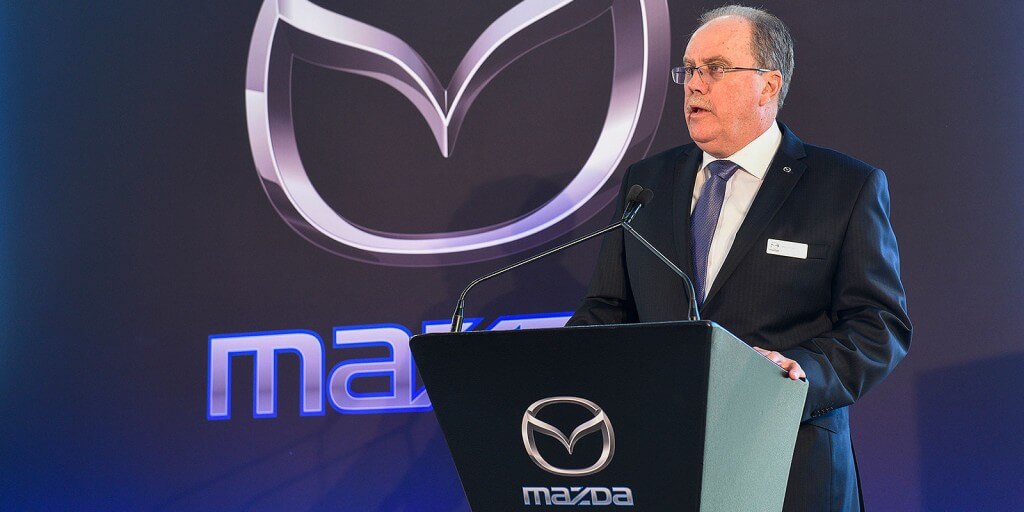 It has also been awarded a five-star green building design certification from the Green Building Council Australia.

The building itself took about 12 months to construct and Mazda said that from the initial brief to opening, the building process took four years.

Mazda Australia’s existing head office has been housed at its Ferntree Gully Road, Notting Hill location since 2001 when it employed 130 people, sold 34,126 vehicles and was the ranked seventh for overall sales.

The Japanese car-maker’s local arm says it now employs 300 staff across three locations, with 215 at the new site, and it is the second best-selling brand in Australia with an overall tally of 114,024 units in 2015.

Mazda says it was recently set up as a Registered Training Organisation (RTO) so it can offer nationally accredited training courses delivering a Certificate III Light Vehicle Mechanical Technology qualification.

The training facilities in the new building will also be used by more than 750 Mazda dealer technicians each year to enhance their skills. 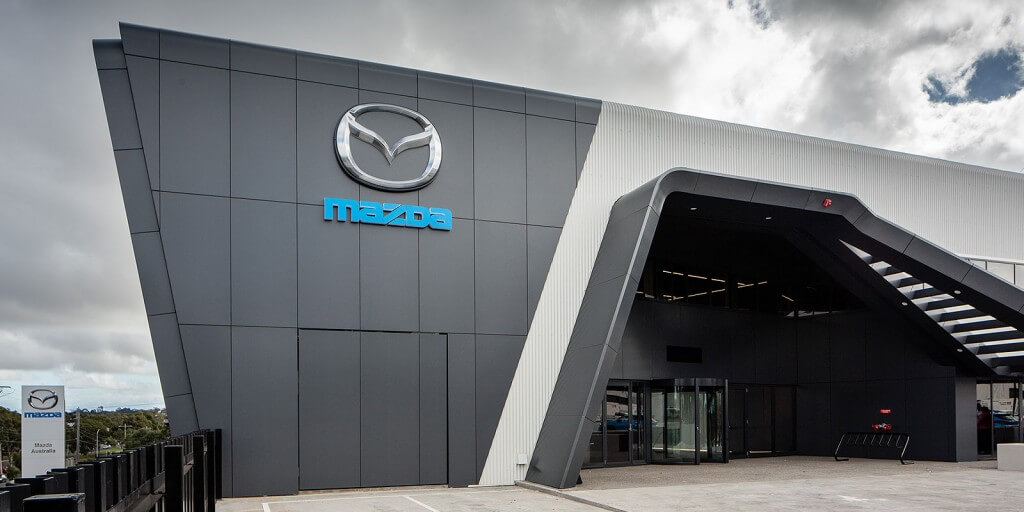 Mazda Australia managing director Martin Benders said the new headquarters is part of the next phase of the company’s growth plans.

“Since its inception in 1986, Mazda Australia has sought to build its business on a sustainable basis,” he said.

“This has been achieved by building the Mazda brand through the best in customer care, and the leveraging of the high quality Mazda range of products in conjunction with a professional retail dealer network.

“As the number of Mazda loyal customers has expanded, we have ensured appropriate investment by our dealers, supported by Mazda’s own investment in facilities, people, systems and processes.

“This all new premises will now provide our employees with the appropriate environment and space to prepare Mazda Australia for the next phase of its evolution, which is closely aligned with the wonderful portfolio of products being developed by Mazda Motor Corporation in Japan.”

Mazda has already announced it would add to its 130-strong dealer network with an additional four sites set to open within the next 12 months.

Mazda Australia staff will move into the new head office in early May. 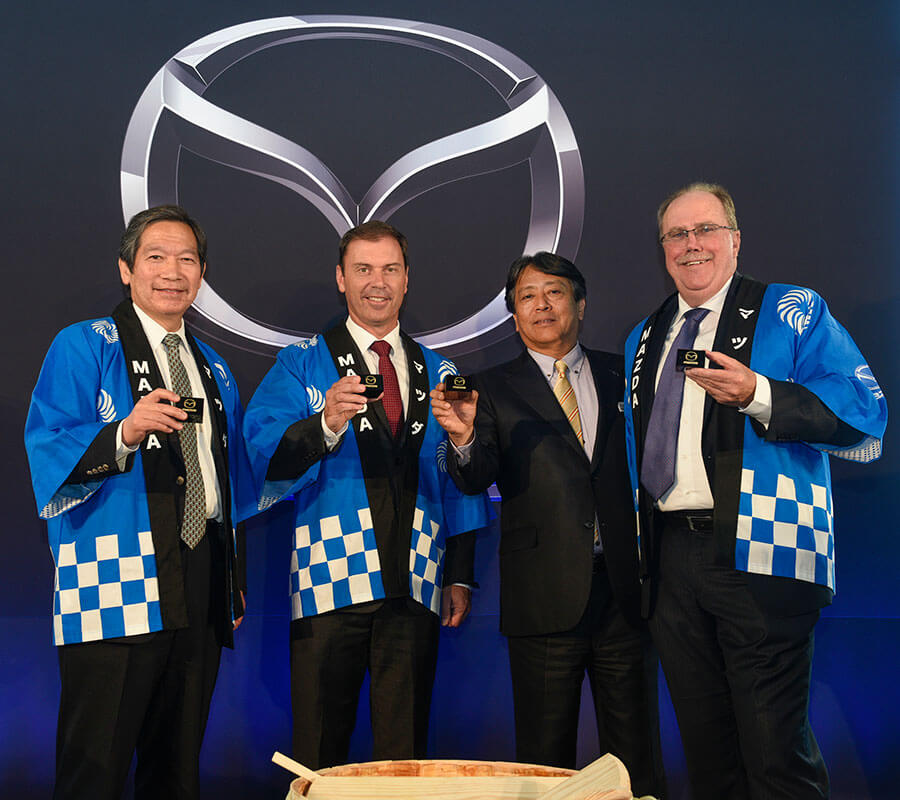