MAZDA Australia has announced its Master Dealer Excellence Award winners for 2015, revealing the names of 17 top-performing retailers last week ahead of a ceremony in Sydney early in March.

The Master Dealer scheme is divided into groups based on sales volume and business targets – in this case, Metro 1, 2, 3 and Provincial and Rural – across the national network. 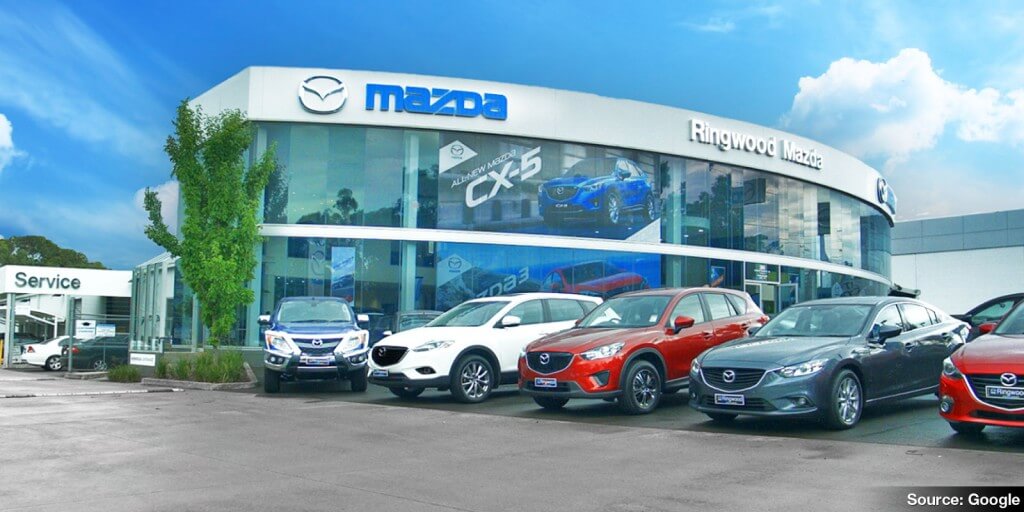 As was the case last year, Victorian dealers led the field, with six winners of the coveted award, while Queensland was close behind on five, New South Wales next with four and South Australia with two.

Dealers from Western Australia, Tasmania, the Australian Capital Territory and Northern Territory did not feature in the 2015 awards. 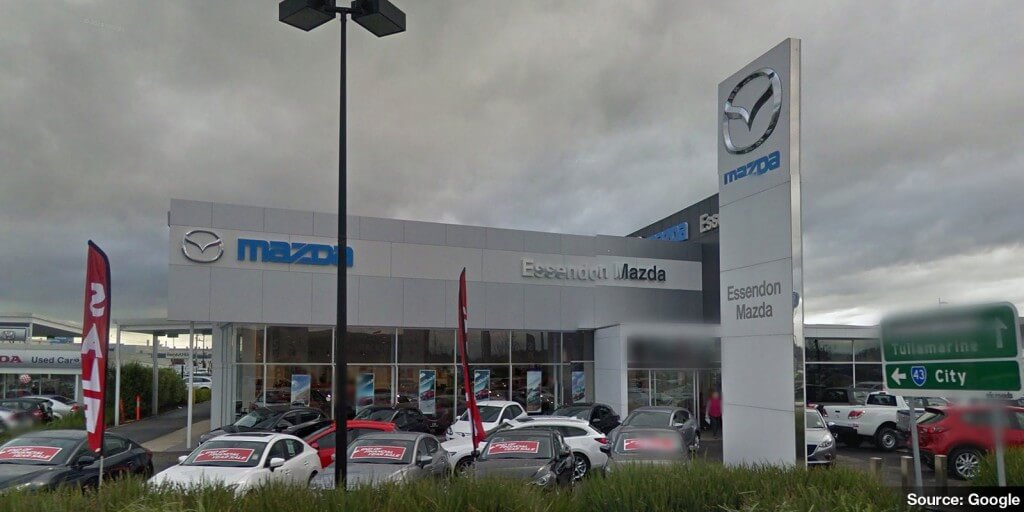 The two rural award winners were both in Queensland: Mareeba Mazda and Southern Downs Mazda.

For Grand Prix and Wippells, these two top-performing dealerships have now achieved ‘Master Dealer’ status for the 22nd consecutive year in the program that has been running since 1994.

The award is based on key performance index (KPI) data across all aspects of the business – including customer satisfaction, business performance, facilities and “compliance with Mazda Australia business standards” – with assessment conducted both on-site at the dealership and at Mazda Australia headquarters. 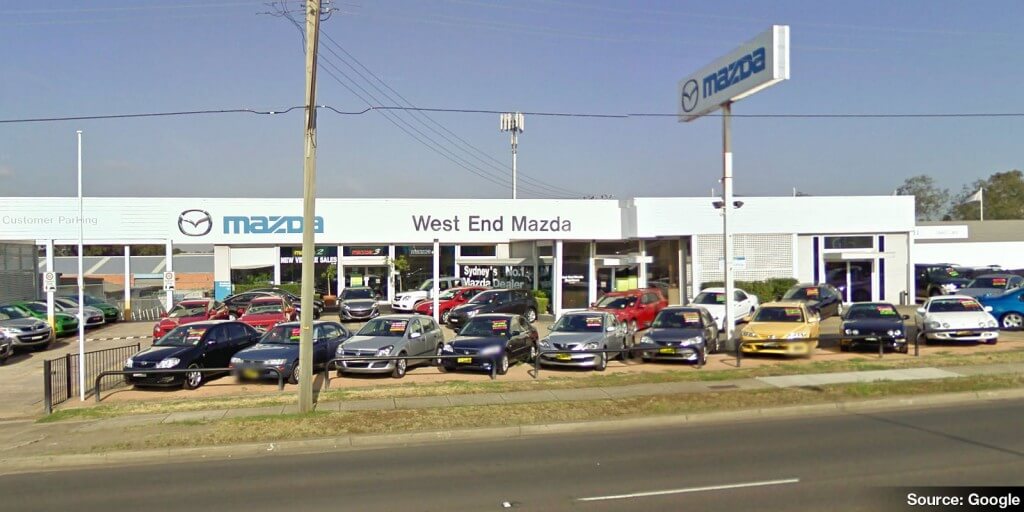 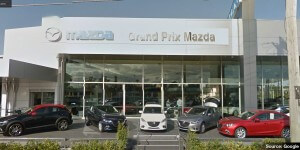 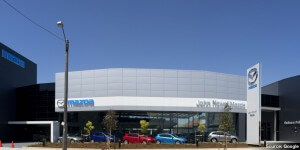 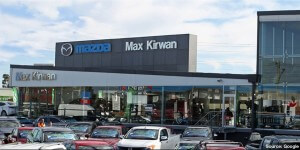 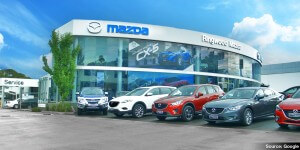 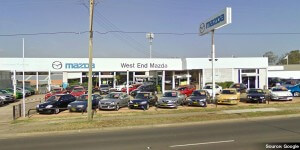 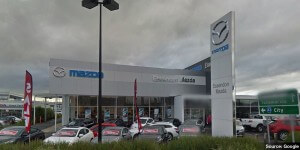