With fleets accounting for more than 50 per cent of new-vehicle sales in Australia, and business-car buyers being make-or-break for OEMs, Fleet Auto News surveyed the top fleet management companies to find out which were the most popular novated lease vehicles in 2017.

The survey showed that Mazda and Toyota were the only brands to have more than one car in the top 10 list and the the data assembled in the survey showed a swing into SUVs. Five of the top 10 cars were SUVs and three were pick-ups.

FleetPlus managing director Bevan Guest said the 2017 results were similar to 2016 but the launch of new models by Mazda and Volkswagen had changed the rankings.

“The main changes were the popularity of the Mazda CX-9 and the decline of (Holden) Commodore which dropped out of the top 10, when the previous year it had claimed seventh spot,” he said.

“Mazda remained in our top two spots both years whilst the Ford Ranger was again third (in the FleetPlus ranking).

“Interestingly, despite the huge range of choice for consumers, the top-10 makes and models made up about 25 per cent of our total volume both years.”

Fleet Auto News said the fact that Toyota had three vehicles in the top 10 indicated a consumer demand for off-road capabilities in their novated vehicles.

“Toyota Prado is a popular novated lease vehicle for its off-road capabilities and, because of its reputation and resale value, it has become the preferred adventure vehicle,” he said.

“The fact that it can also perform well around town carrying seven people makes it a popular vehicle for our novated customers.”

However, more performance-oriented motorists had been looking forward to the Kia Stinger.

“The Stinger is a new frontier for the Korean maker by being a rear-wheel-drive, high-performance sedan in the mould of previous Australian Commodores and Falcons,” he said.

Mr Hawkins said other new models to watch were the imported Holden ZB Commodore, the Ford Ranger Raptor and the 2018 Mazda6.

He said large, locally made, V8-powered family sedans were now just a niche market and the industry was mainly made up of SUV buyers who either have a sense of adventure and/or a large family; and those that do not want large SUVs and 4X4 utes. 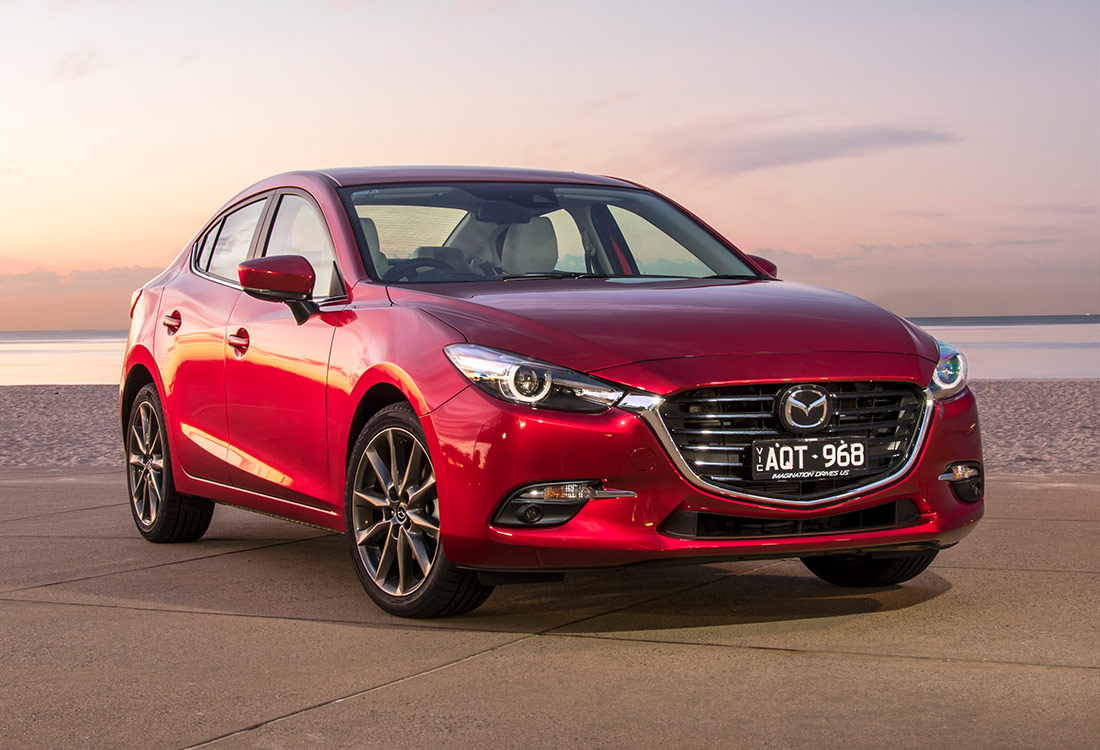