Mr Hicks moves from his role as director of technology services that he has held since January 2020.

With McLaren, he has led the rapid rollout of remote working; the Darktrace A1 cyber capabilities to protect McLaren’s network; upgrades to the company’s Dell Technologies infrastructure and the expansion and adoption of collaboration capabilities; and the pilot of Splunk analytics.

In his new role, Mr Hicks will oversee McLaren’s digital transformation including work in as-a-service solutions, the hybrid cloud, and cyber and data security. 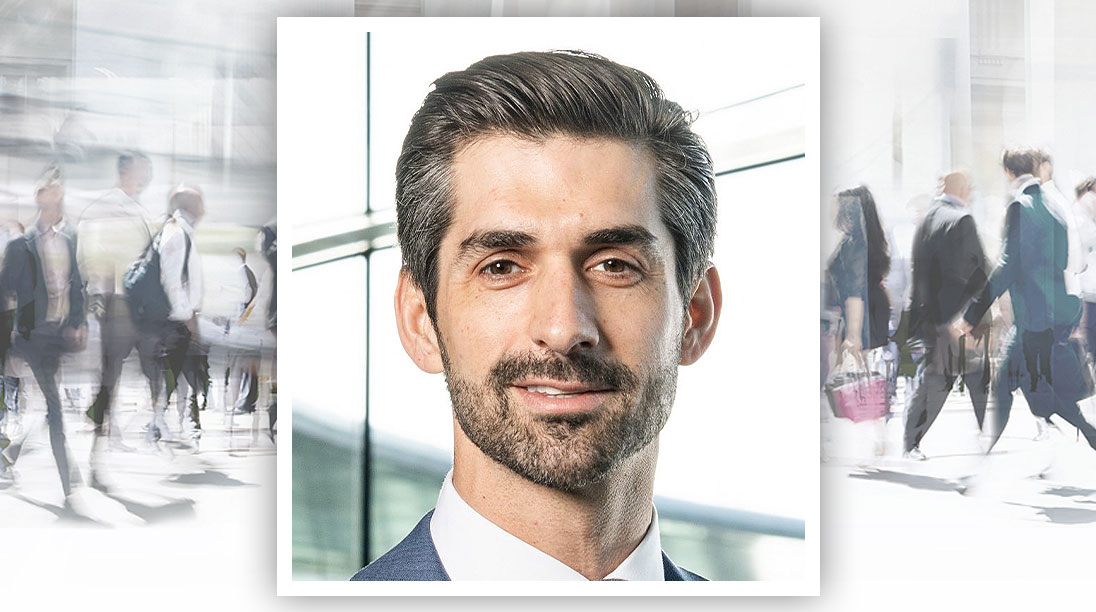